The Urban Bride – The unexpected side of the eternal city

This time we take you to Rome and show you an urban bride who embodies three different souls of the city.

From the stylist Camilla Cascino: “The seed of this editorial shoot, funded on the deep urge I had to celebrate Rome, my city, in an original and unconventional way, was already in me when Lindsay, the flower designer behind Gradiant and Hue, contacted me from Nashville. She was going to visit Rome soon and would have loved to work with me, so I seized the opportunity. Is there a better way to surprise an American than with the thousands of unexpected faces that Rome, the eternal city, can put on in a single day?

I started shaping the project in my mind, and together with Luca of Rossini Photography, we focused on the narrative that we wanted to emerge from the images, trying to convey ideas and moods into images and angles.

Instead of moving along Rome’s numerous and iconic places, we decided to pick a defined portion of the extended urban fabric of the city and unveil its eclectic diversities, which hit you every time you turn a corner. We therefore decided to shoot in an emblematic neighborhood of the city center, the one that goes from Piazza del Popolo to Piazza Agusto Imperatore, very loved by the tourists and the Roman themselves.

We both felt that the City center embodied three different but entangled souls: the classical, obviously, with its marbles, churches, statues, and ancient ruins; the abandoned and bohemian, so loved  in the thirties by authors like Henry Miller(who staged the opening of his Tropic of Cancer in the same area); and the contemporary, busy, unavoidably metropolitan, being the 4th largest and most populated city in Europe.

We started the shooting with the Classical soul, so we staged it in Piazza del Popolo, one of the pearls of Rome’s Baroque era, in the early hours of day, when the light is still romantic, the colors are soft and bright, and we filled the square with a romantic bride that moves elegantly and gracefully in her light pure silk gown. The twin churches, the obelisk, and the lion fountain of Piazza del Popolo also inspired Eyder Design into hand making the watercolor painting of the stationery. A quick stroll down the quaint Via Margutta, well known for its art ateliers, gave us a little intimacy.

For the abandoned and bohemian soul of the city, our bride became a modern tango dancer, with soft squared pants and an original t-shirt in geometrical lace decorated by small sequins. The look was a perfect match for the picturesque old shop of restored ancient dolls and the colorful street art paintings in Via Ripetta, the area of the Fine Art Academy of Rome, where young people from all over the world come to study and be inspired. But it also performed magically when introduced to Rome’s Rational architecture in Piazza Augusto Imperatore.

This time we shot in the afternoon, when the sun is high and the contrasts are strongest, so we could use the light to enhance the fabrics, the marbles, the textures, using geometrical poses and aesthetics reminding of the Rationalism and the Futurism.

Finally, in the busy and ultra-modern areas surrounding the Museum of Ara Pacis, designed by Richard Meier, we staged the shooting of our final “city soul”, embodied by a urban and contemporary (unconventional) bride, totally immersed in the daily metropolitan routine, who expresses her personality and independence by wearing a white pant suit, in pure New York street style. She moves in the city with elegant naturalness, we imagine her as she has just got out of a taxi, lits a cigarette, and walks downtown to where she will get married.

We shot this between sunset and dusk, when the city lights go on and the workers return home, filling up the roads and the alleys. The golden light of the golden hour suits perfectly our last bride, with her glamourous style and poses, as well as the museum whereabouts, with its contemporary lines and white stones.

I carefully handpicked the vendors, choosing talented professionals who I knew where going to be sensitive, creative, and extremely eclectic, capturing all the different nuances of the project.

At the center of the shooting are the beautiful dresses by Alessia Baldi. Clean and essential lines, fluid and extremely refined movements. Her style is without frills, for a bridal image that is reconducted to its true essence: elegance.

Frank Giacone created hairstyles that went from romantic to glamour, perfectly matching the original accessories by Guinevere Vines. Silvia Federici with her touches of make-up transformed the beautiful model Lucrezia Antonelli first into a dreaming bride, now into a sensual tango dancer, and finally into a sophisticated contemporary bride, with a slightly rock mood.

Co.Ro.Jewels were the perfect match for our shooting: their design is inspired by the diversity of architecture in Rome, from the baroque buildings to the industrial archeology, and adds that contemporary and glamour touch to the different bridal looks we explored.”

With his artistic pictures Luca von Rossini Photography takes us on an exciting journey to Rome. 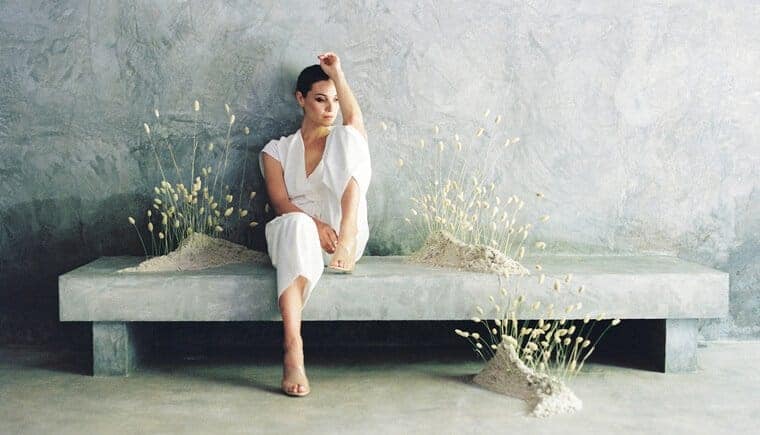 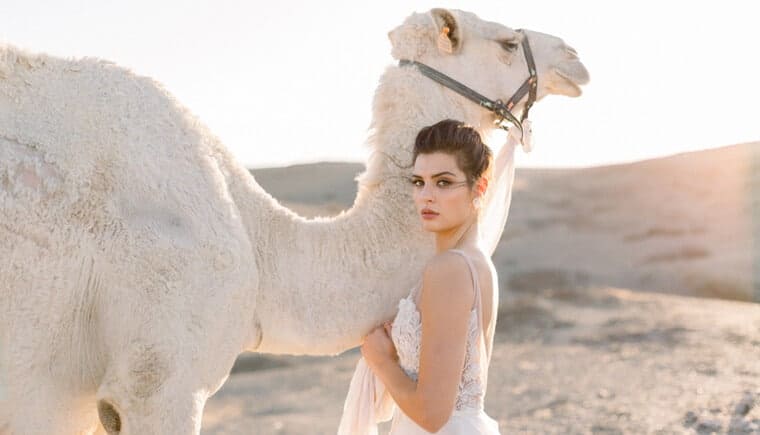 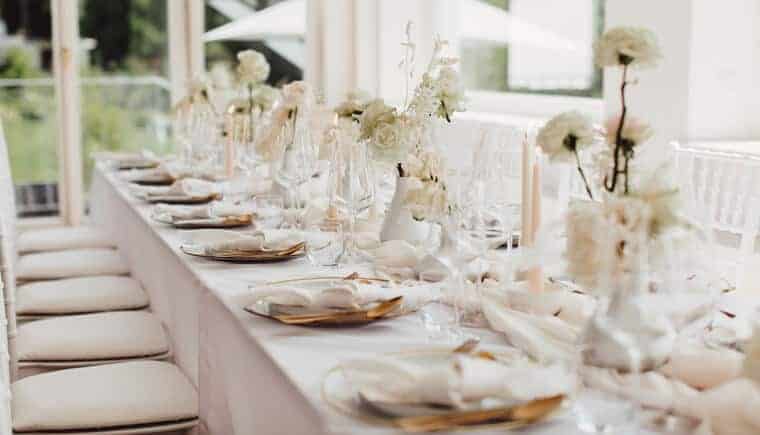 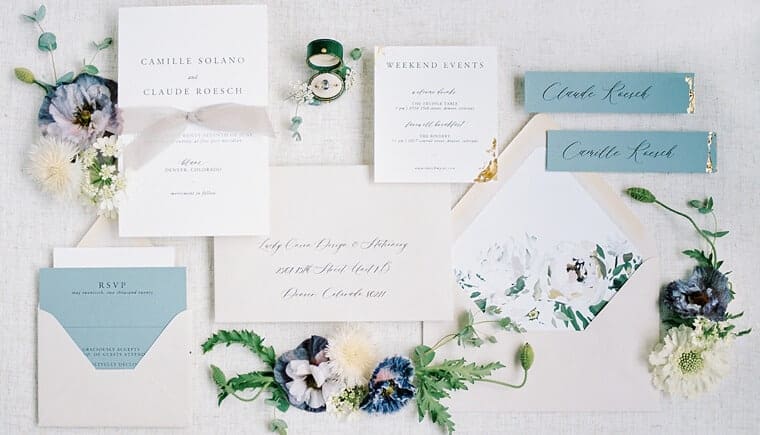