A royal seal on meaningful stationery and imperial flower arrangements in the arms of a princess – imperial bridal inspirations could not by more graceful.

Golden calligraphy invites us to the social event of the year, sealing the English devolution of the crown. Her hair is beautifully pinned-up, her dress veils her in majestic elegance.

Just one last moment the bride remains in silence to find to her self. Before the eyes of an entire country lay on her shoulders from the moment she says “I do”…

Subtle yet expressive, plain yet colorful. Royal blue sets the tone to let bright supporting actors shine even brighter. Golden accents shimmer valuably here and there while soft white puts a veil of innocence on the scene.

Thanks to Verona Lain we feel like taken back to England in the 20th century when marriage was only one of many good reasons to celebrate excessively.

„ The shoot has been inspired by the Edwardian era and its hedonistic lifestyle.“ photographer Verona Lain explains and adds: „. The main idea was to keep this project as minimal as possible, focusing mostly on the emotional part of the shoot and its details.“

Lordly flower arrangements by Some Enchanted Floral Design underlined their opulent lifestyle complemented by classy stationery and calligraphy by Moon and Tide. 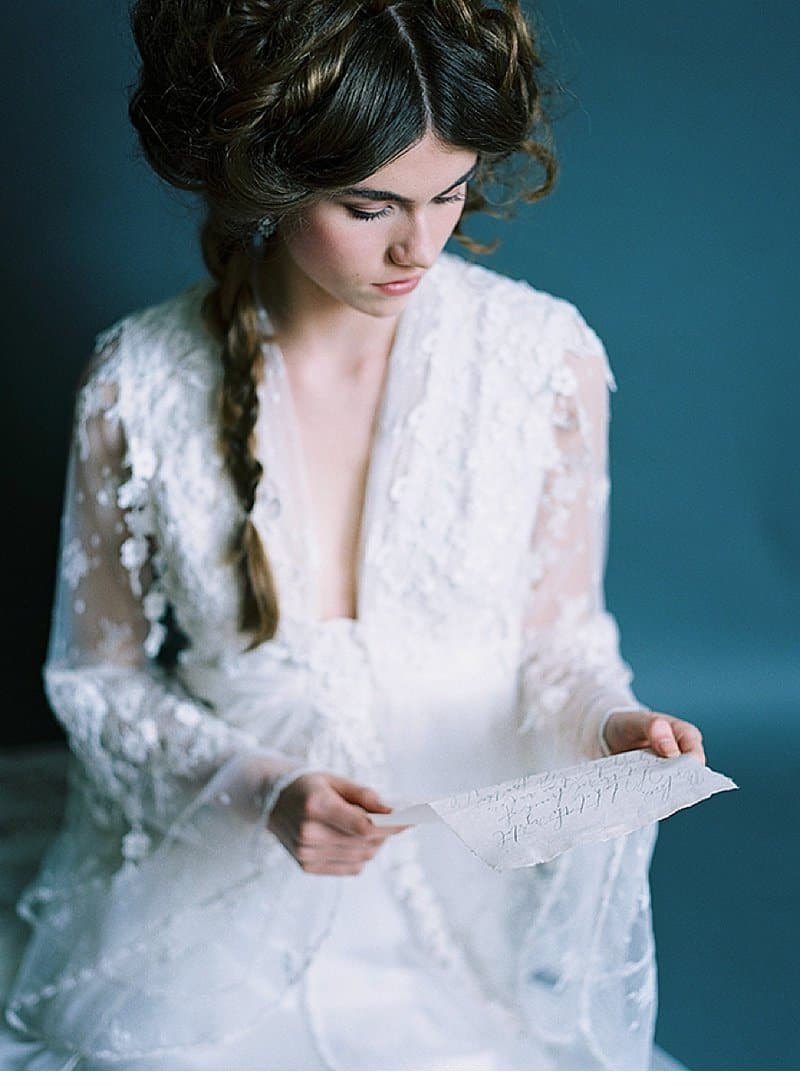 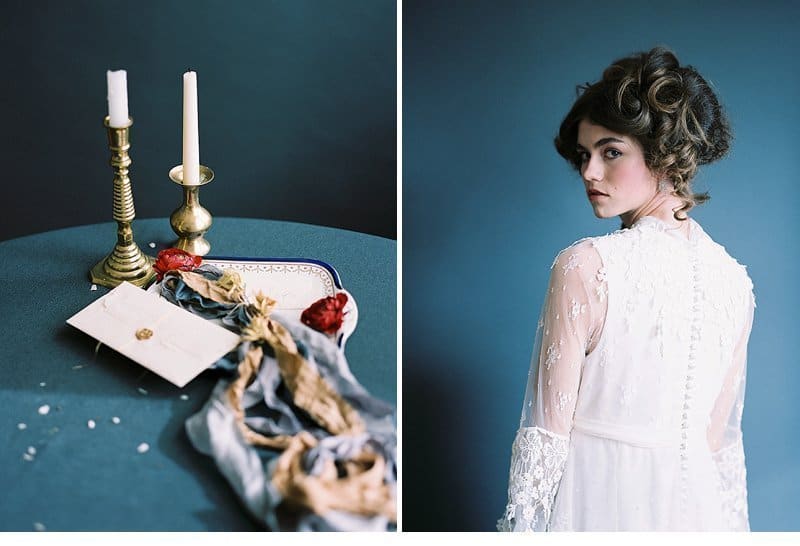 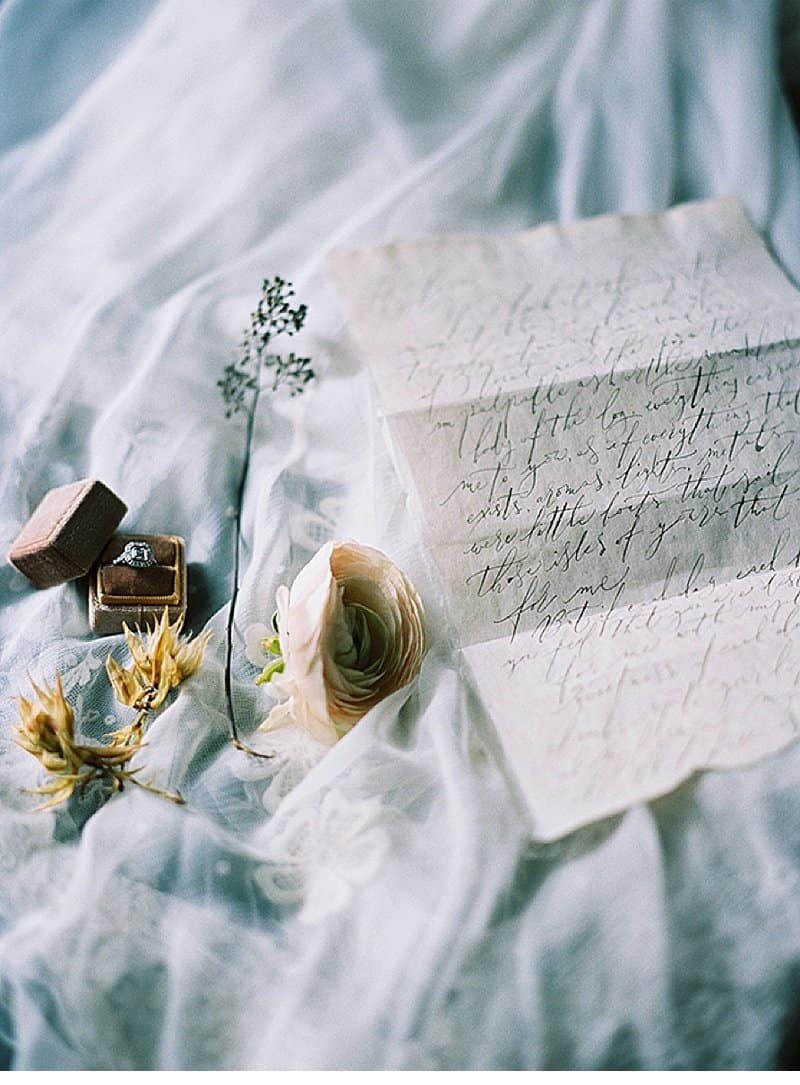 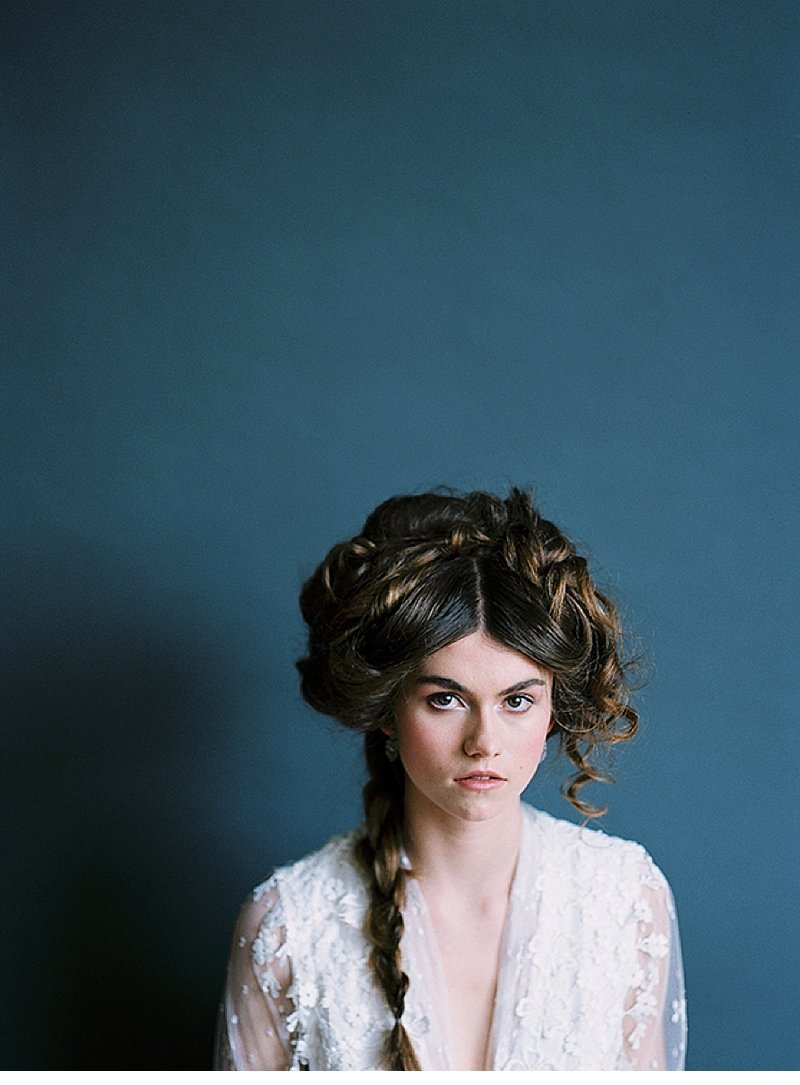 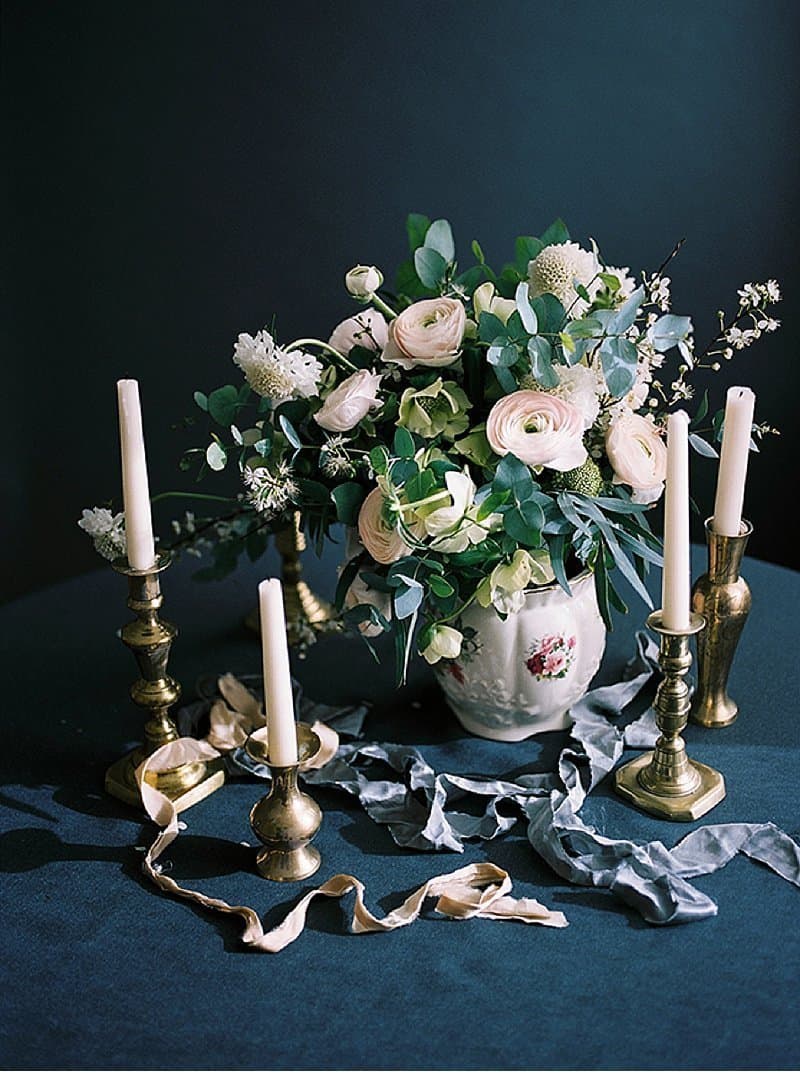 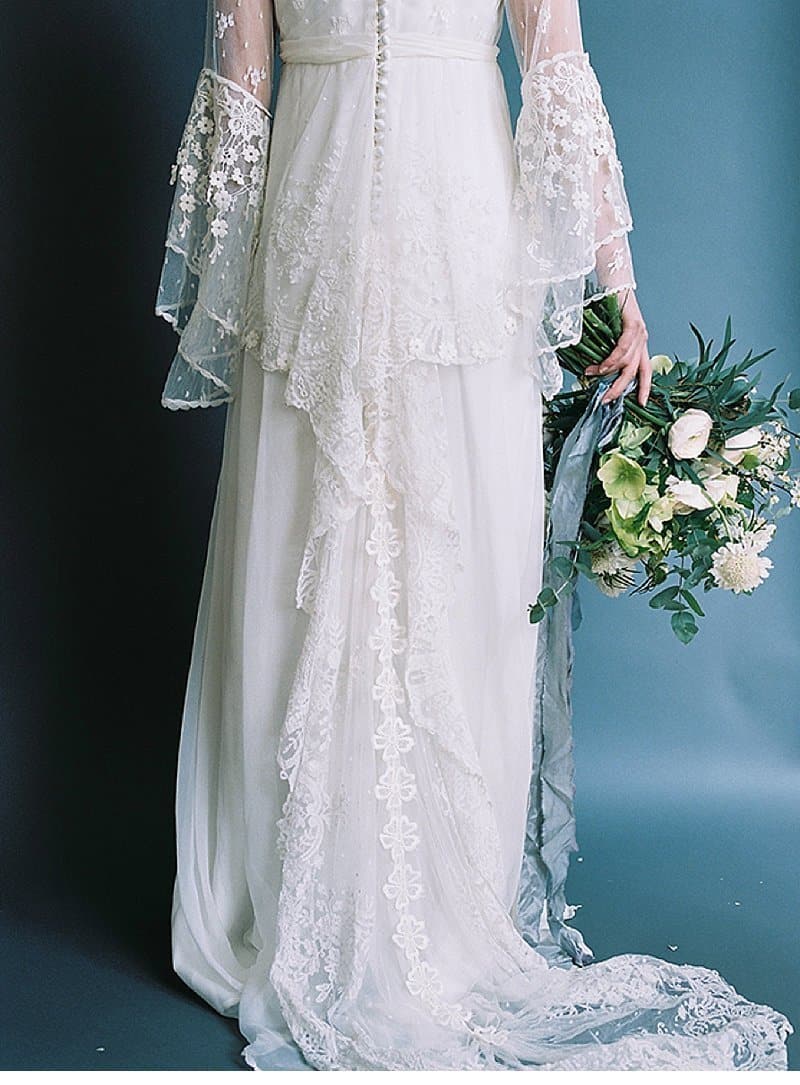 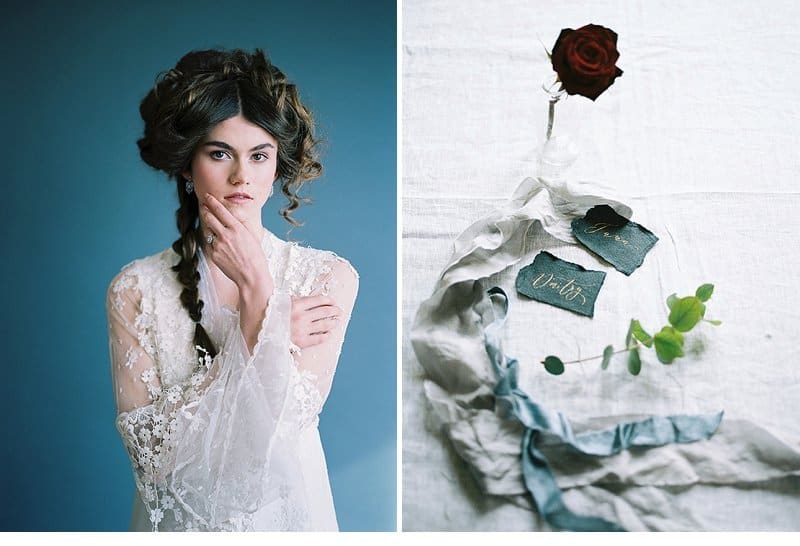 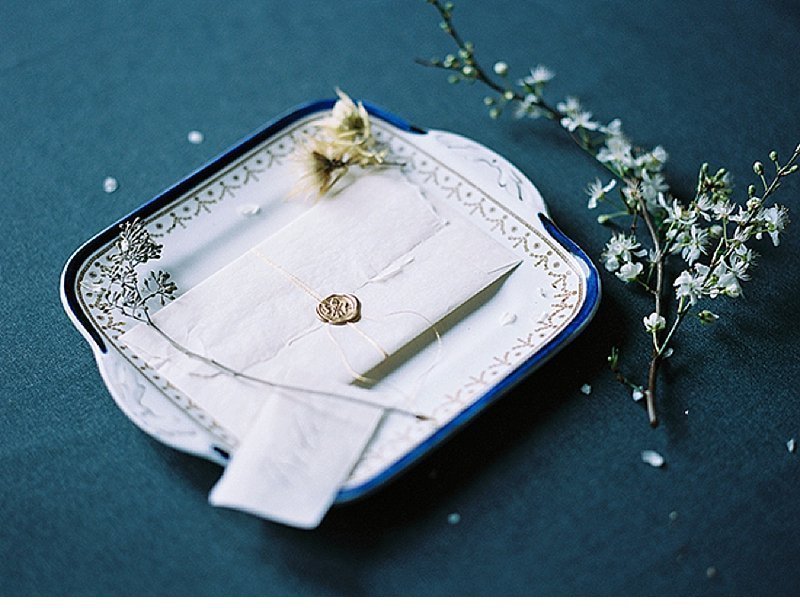 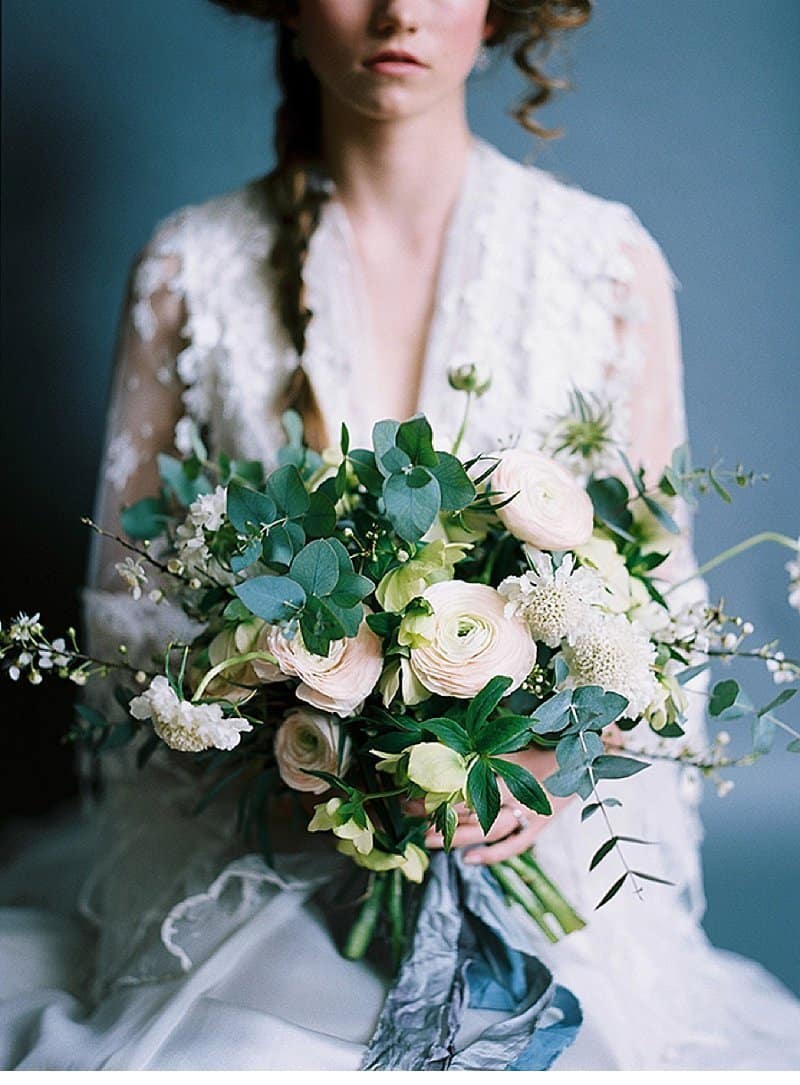 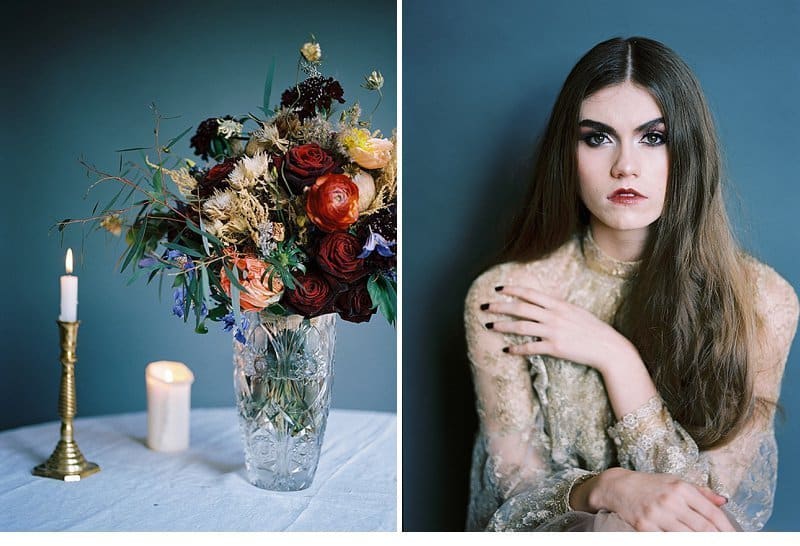 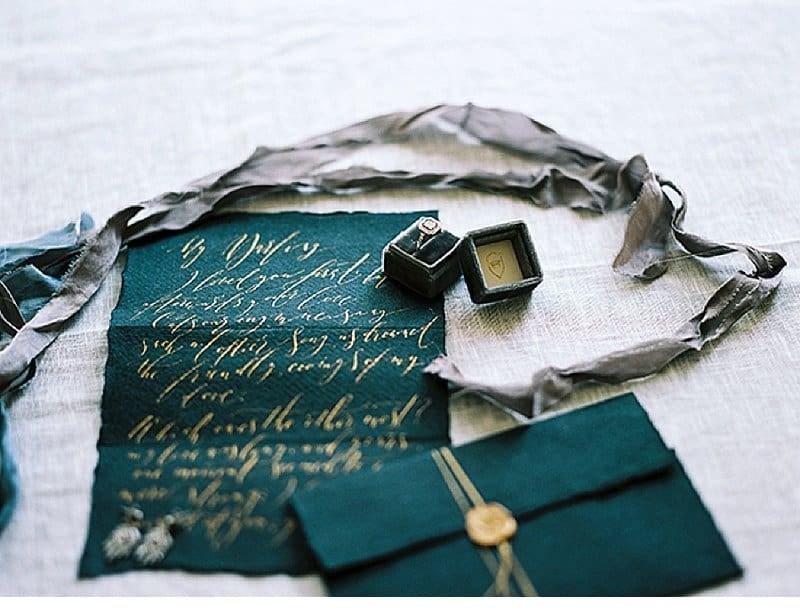 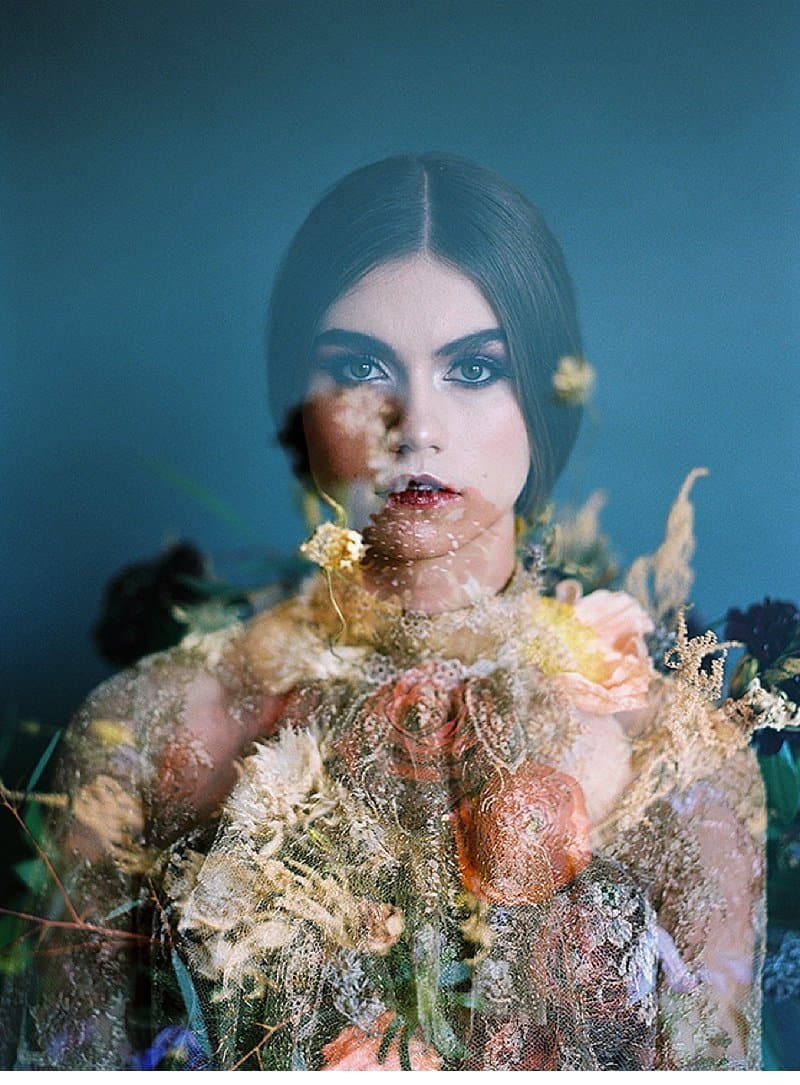 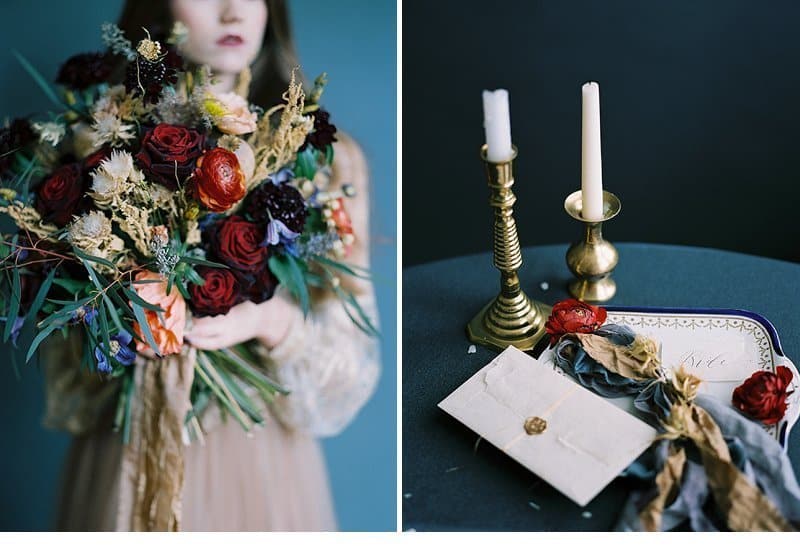 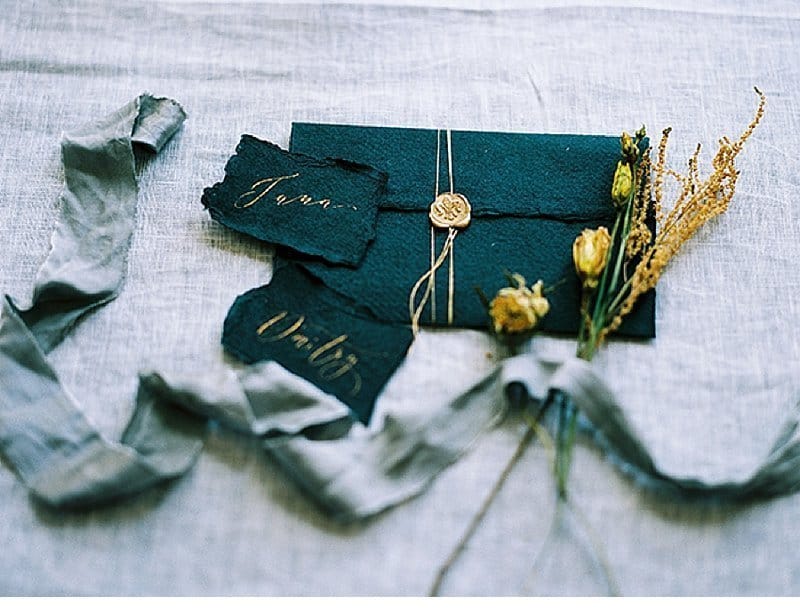 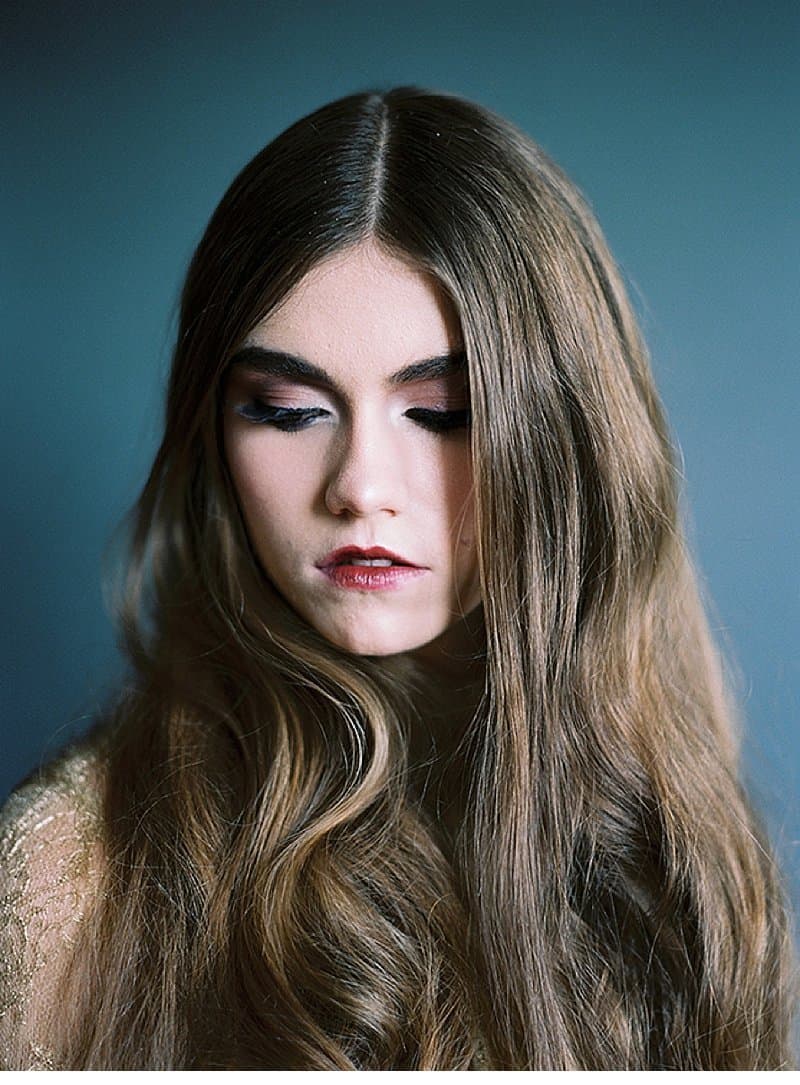 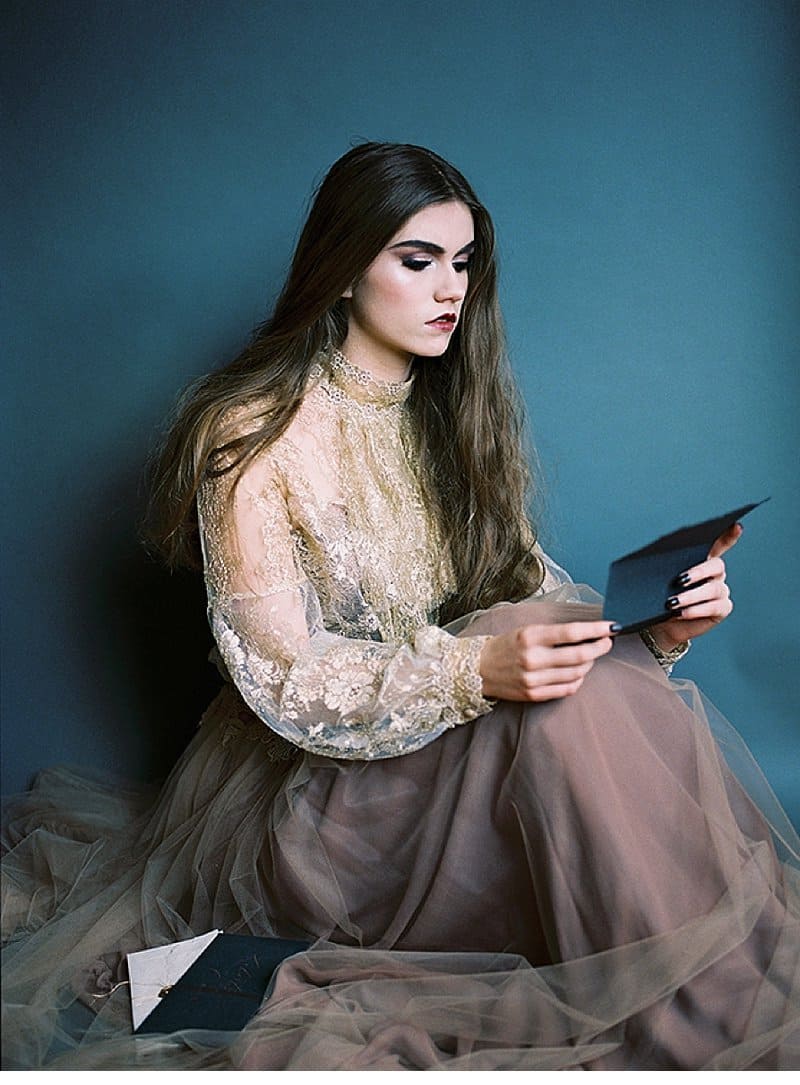 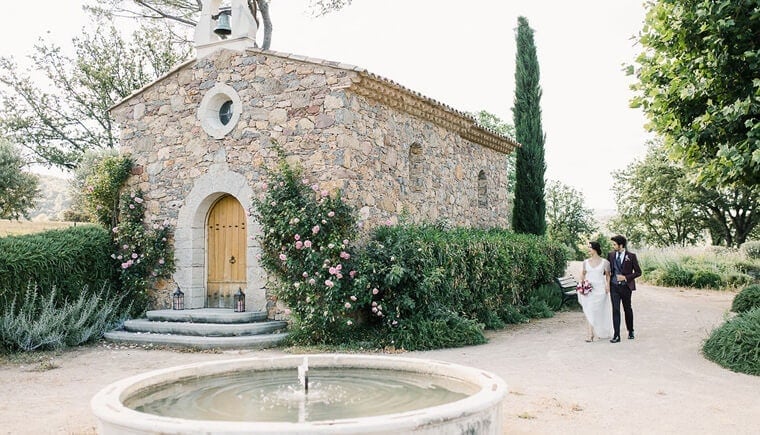 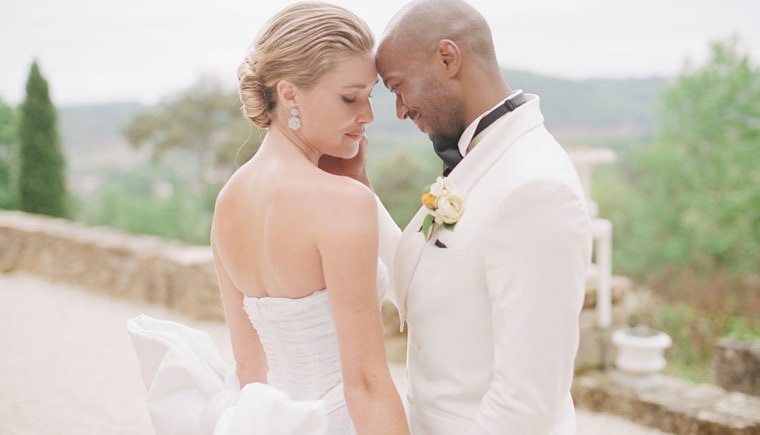 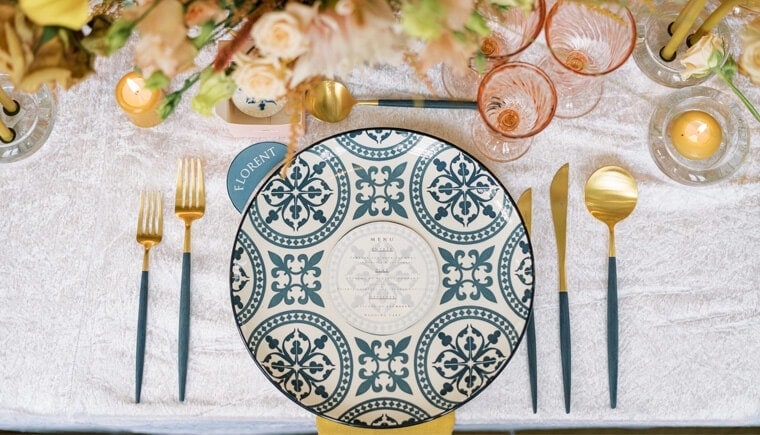 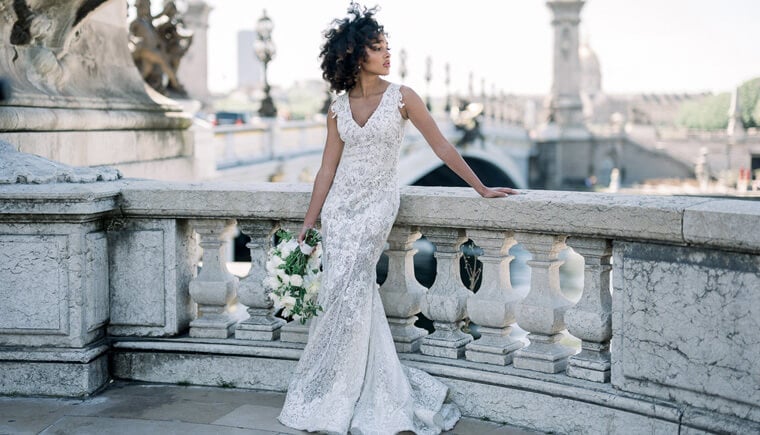