Do you love it as much as we do when poetry gets a face? Vivid Symphony  did just that and made the lightness of being, between Old World charm and modern flair, visible to us.

“Together with several vendors from Russia, Portugal, Germany, France, Belarus and Spain, we achieved our great dream alongside Magnolias on Silk.” photographer Mila from Vivid Symphony  keeps herself covered at first.

„For the location, we chose Schloss Nischwitz , an impressive Rococo-style palace complex in Nischwitz, a small town in Saxony/Germany not far away from Leipzig.“ she reveals and adds: „We don’t know how it felt back then in the 18th century when this castle was built, but with the design concept for this shooting we not only tried to reflect the colors and the architecture of this stunning palace but also capture the mood of the grand balls that ones might took place in the halls of Nischwitz Castle. Classy, playful and elegant were the adjectives to describe overall mood we wanted to create.“

With Magnolias on Silk they had one of the best partners at their side, that Mila and her partner Stephan could only wish for.

„The idea of a colorful vivid theme and the color concept, that creates a beautiful play of different colors is based on the decoration of the garden room. The walls show that are painted with a limited color palette using mint, blush and grey tones. The ceiling instead hosts a very colorful and expressive fresco. Also the colors of the interior design are mirrored in the color palette of the design concept. We used white for the plasterwork as base color and combined it with blush, coral, dusty pink and golden accents for a luxurious touch.“

Luxury, a catchword that has stretched like a golden thread through both the castle and the concept, as we can see in many other details.

„The table decoration is very elegant to fit to the luxurious theme as we combined white tableware with golden accents. The wedding cake by Süße Verzauberung, which means sweet enchantment in German is a 3tier classic design that includes fine details like a painting of one of the wall frescoes of the location and white plasterwork made of sugar. The stationary by Lettering by GRG  from Madrid is made with much love to detail. The letterpress print with it’s golden crest of the couples monogram combined with hand calligraphed details made with golden ink just add that special touch of luxury.“

A successful blend of opulence and minimalism, of glamor and elegance, of the Old World and the Modern, if you will. If you want to get a glimpse of this seemingly contradictory world, then take a look at Vivid Symphony’s  fantastic collection and you’ll see how well and harmoniously these contradictions merged… 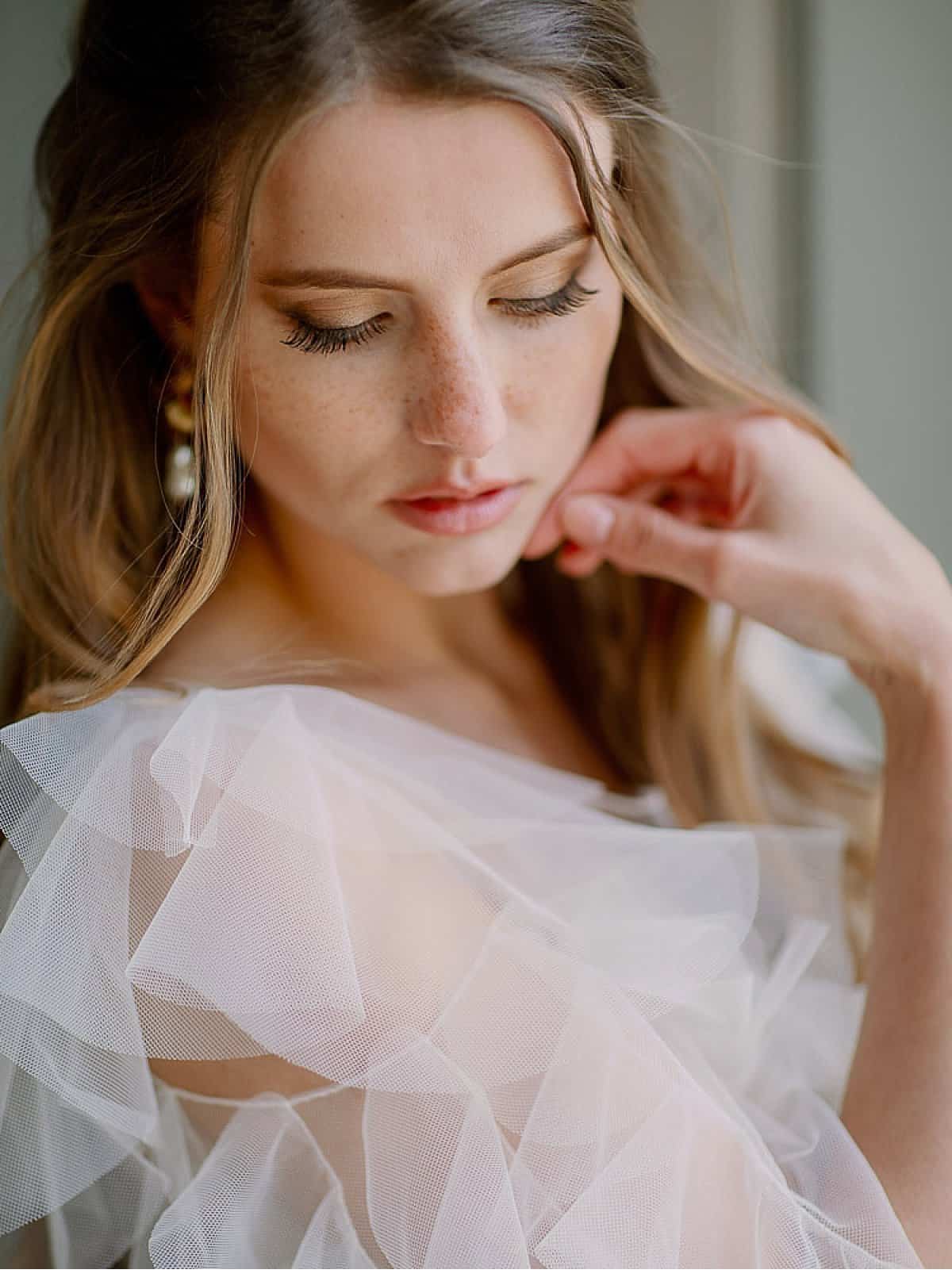 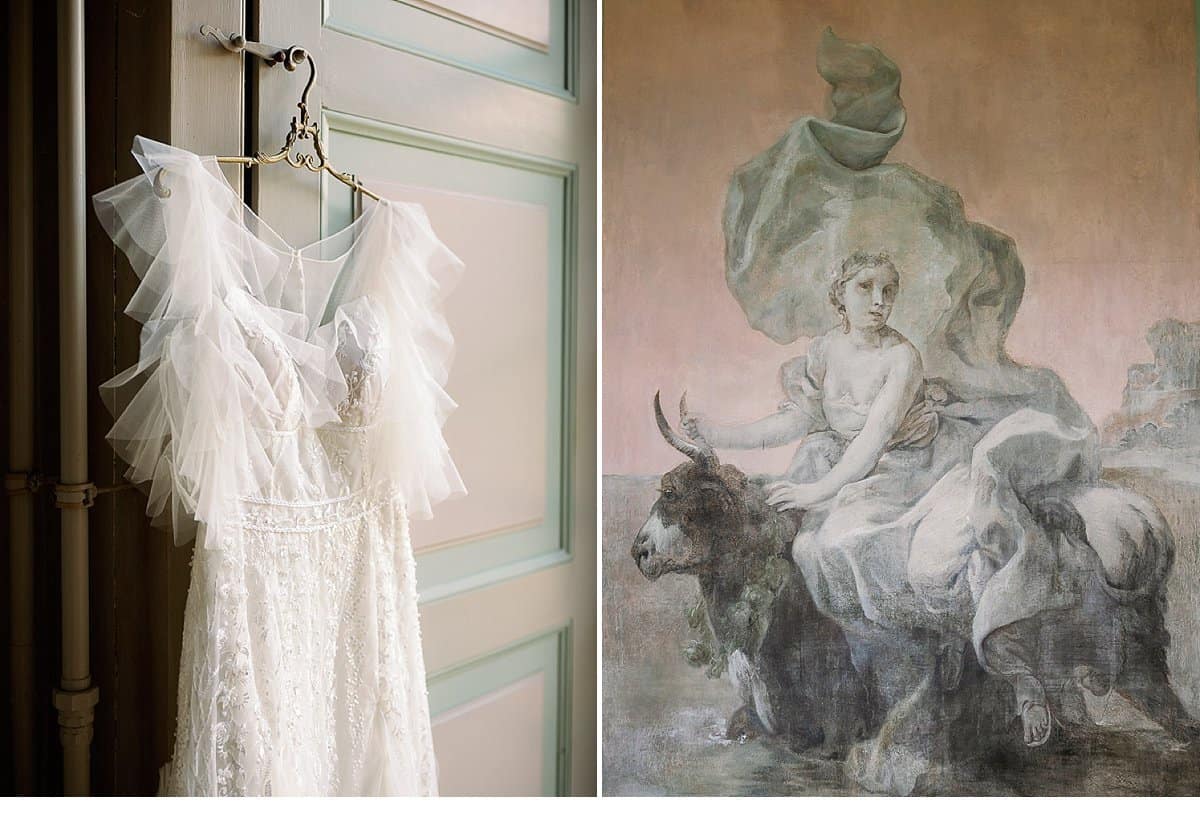 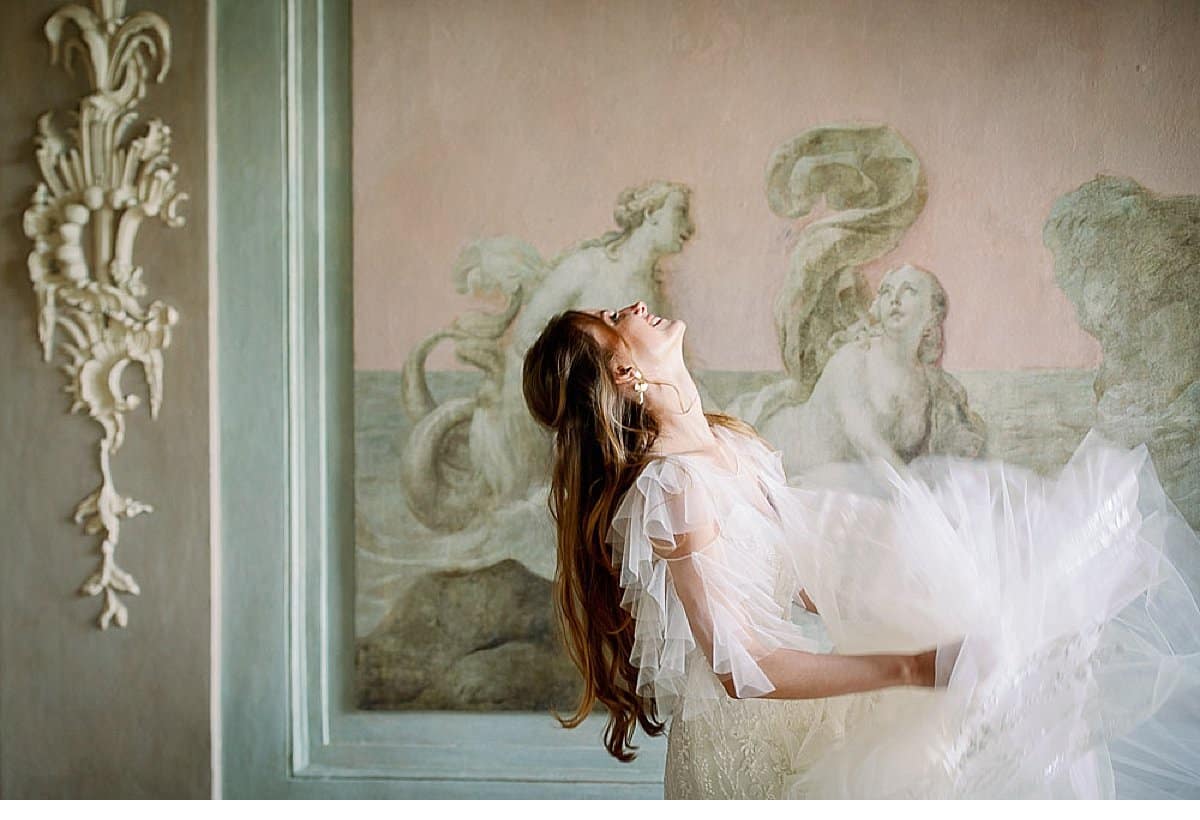 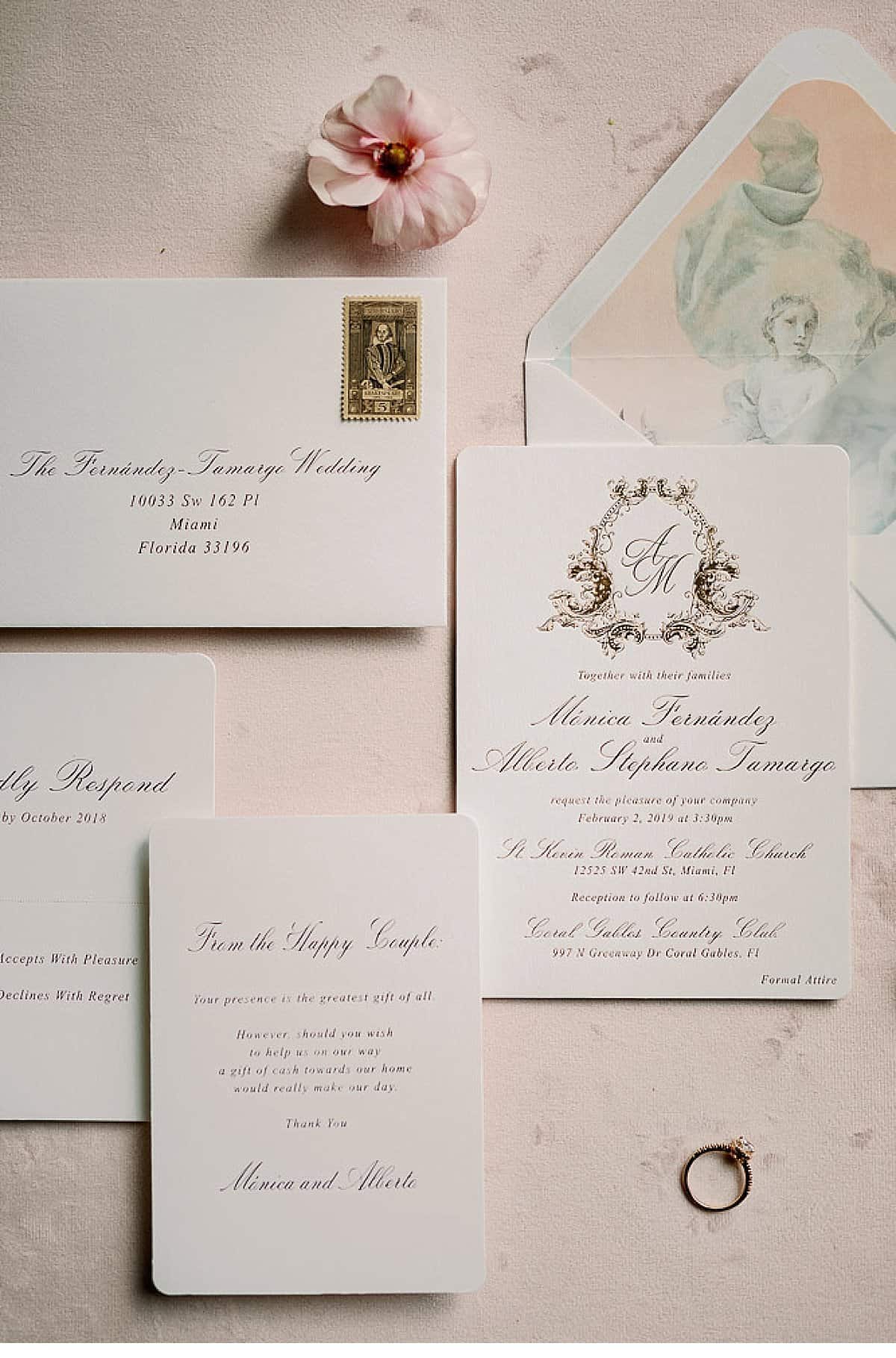 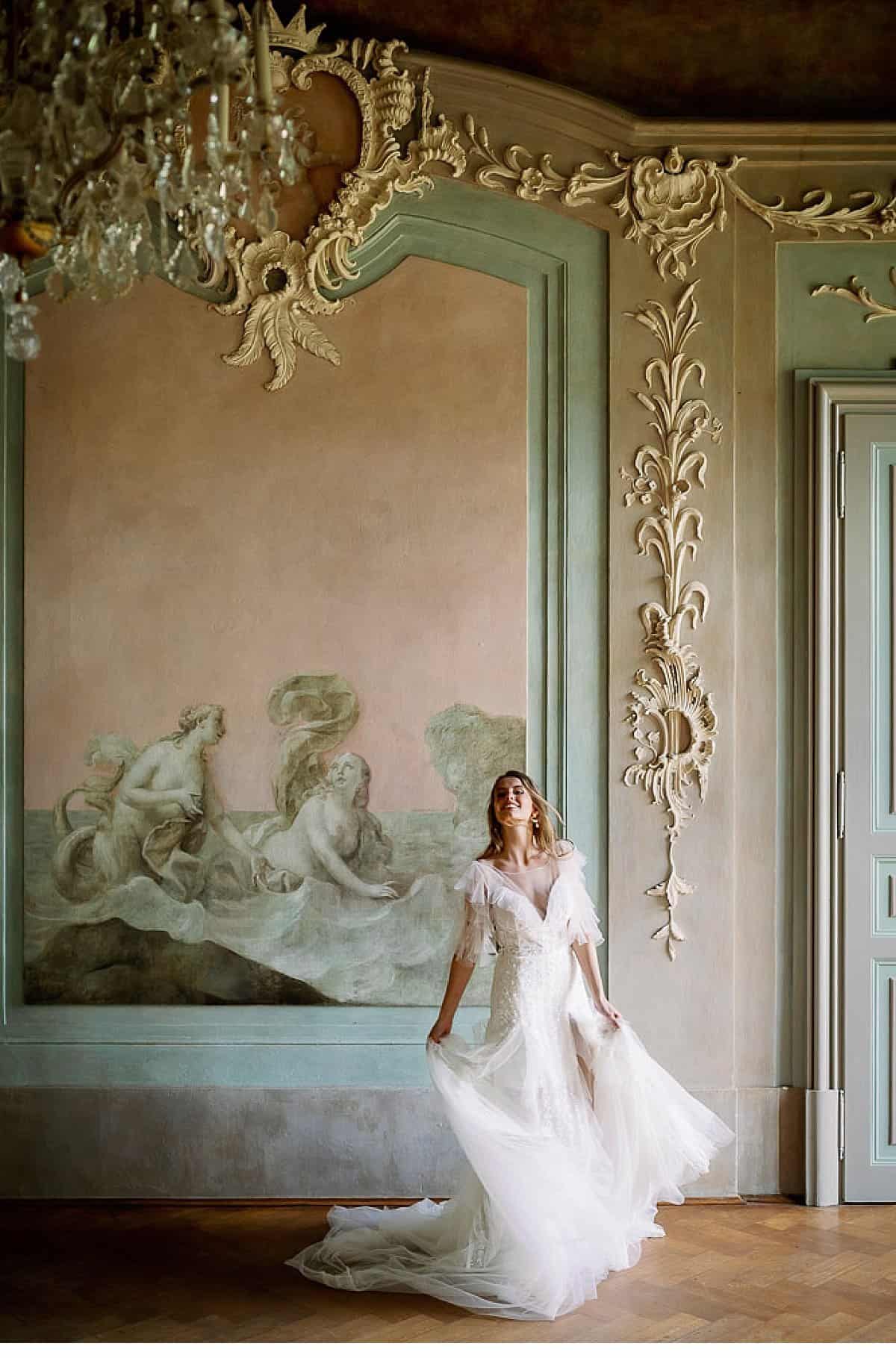 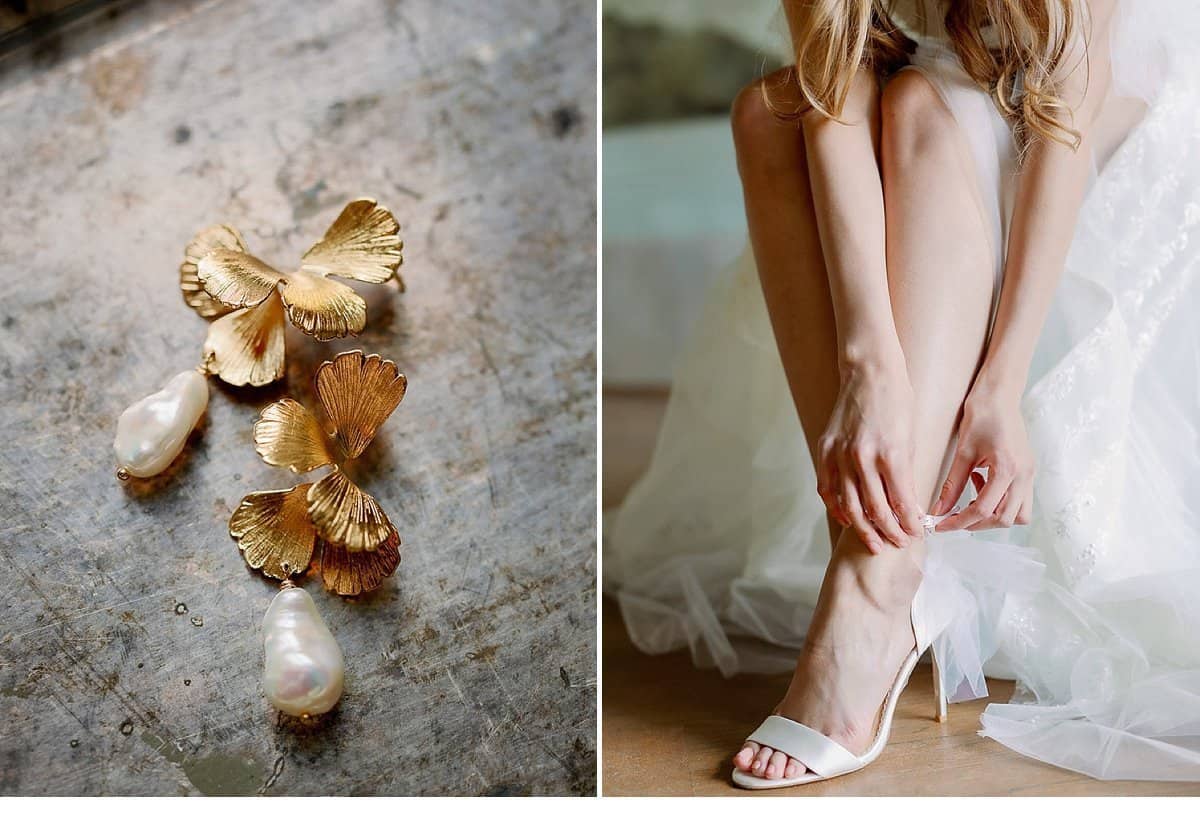 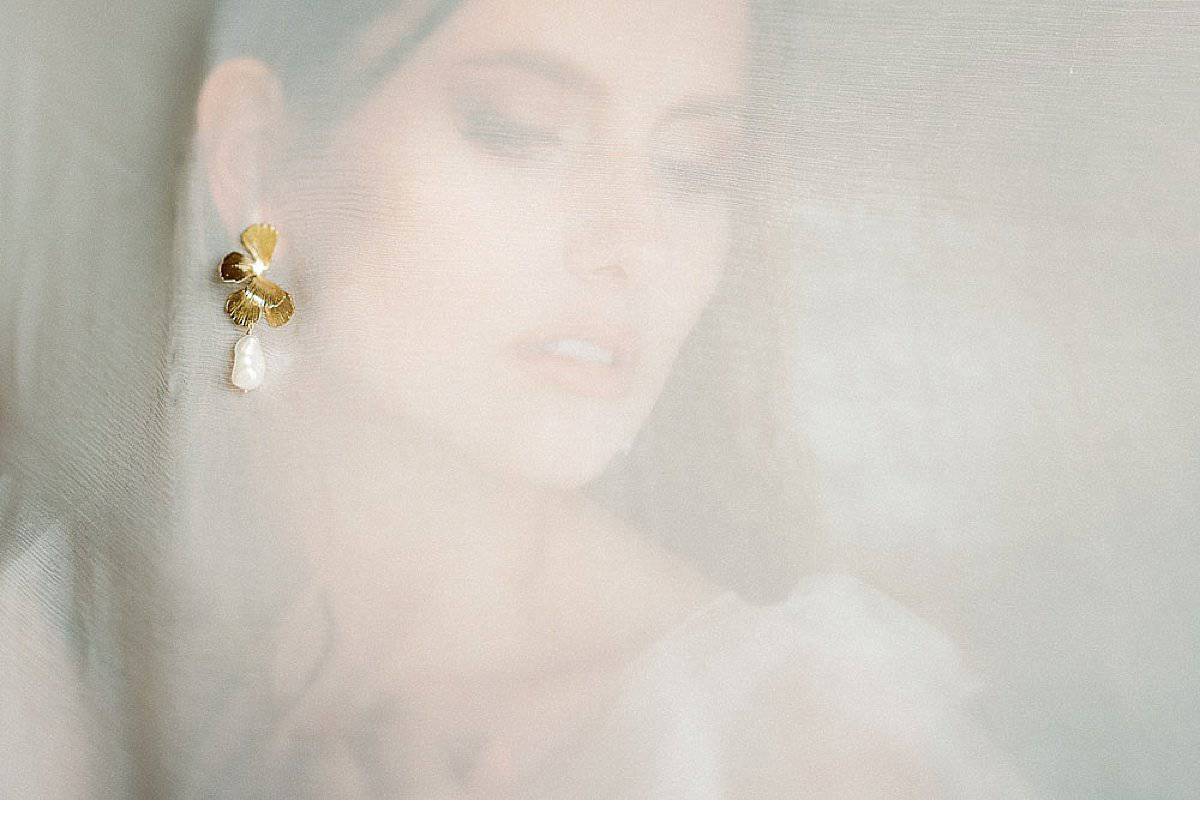 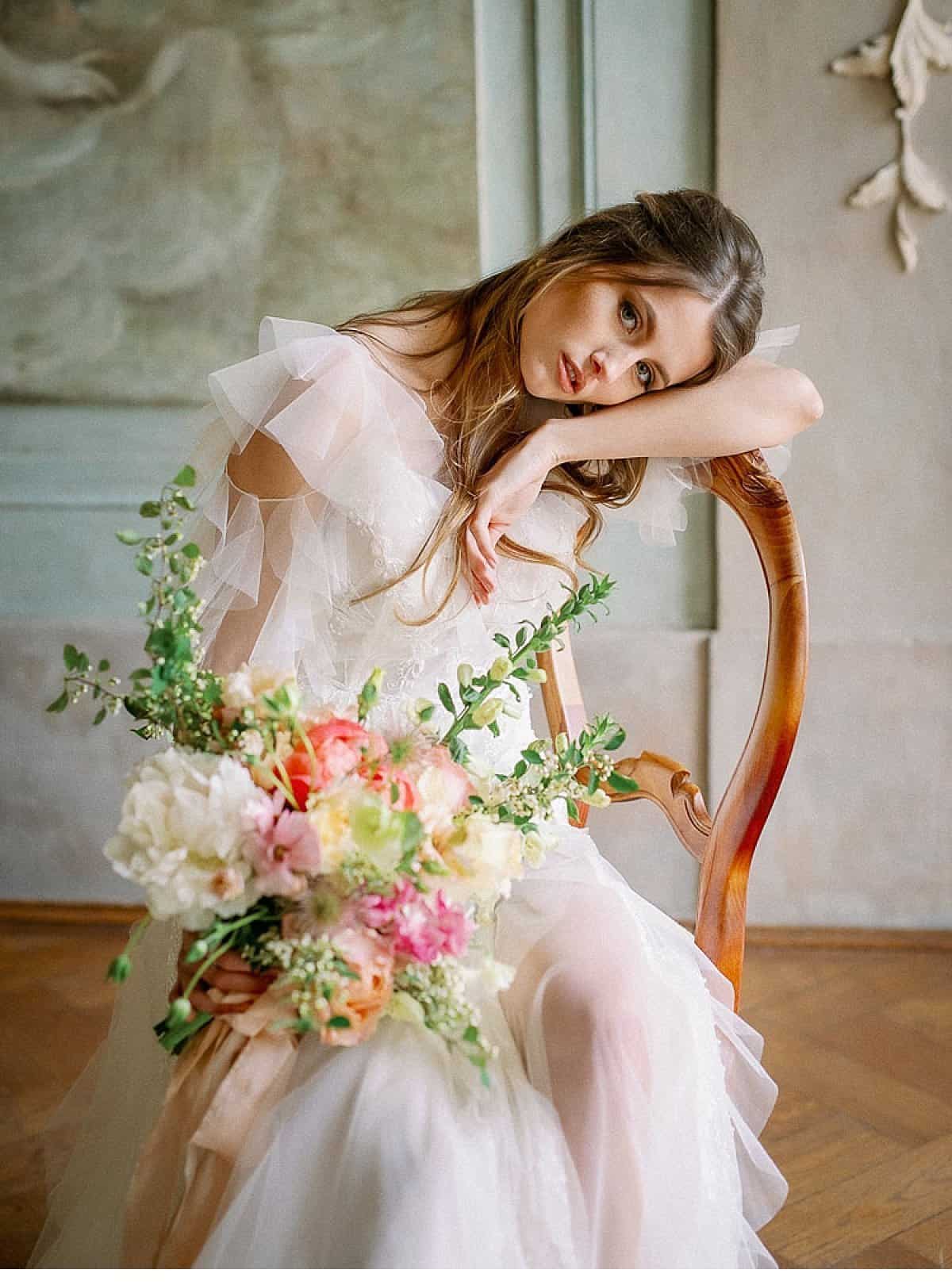 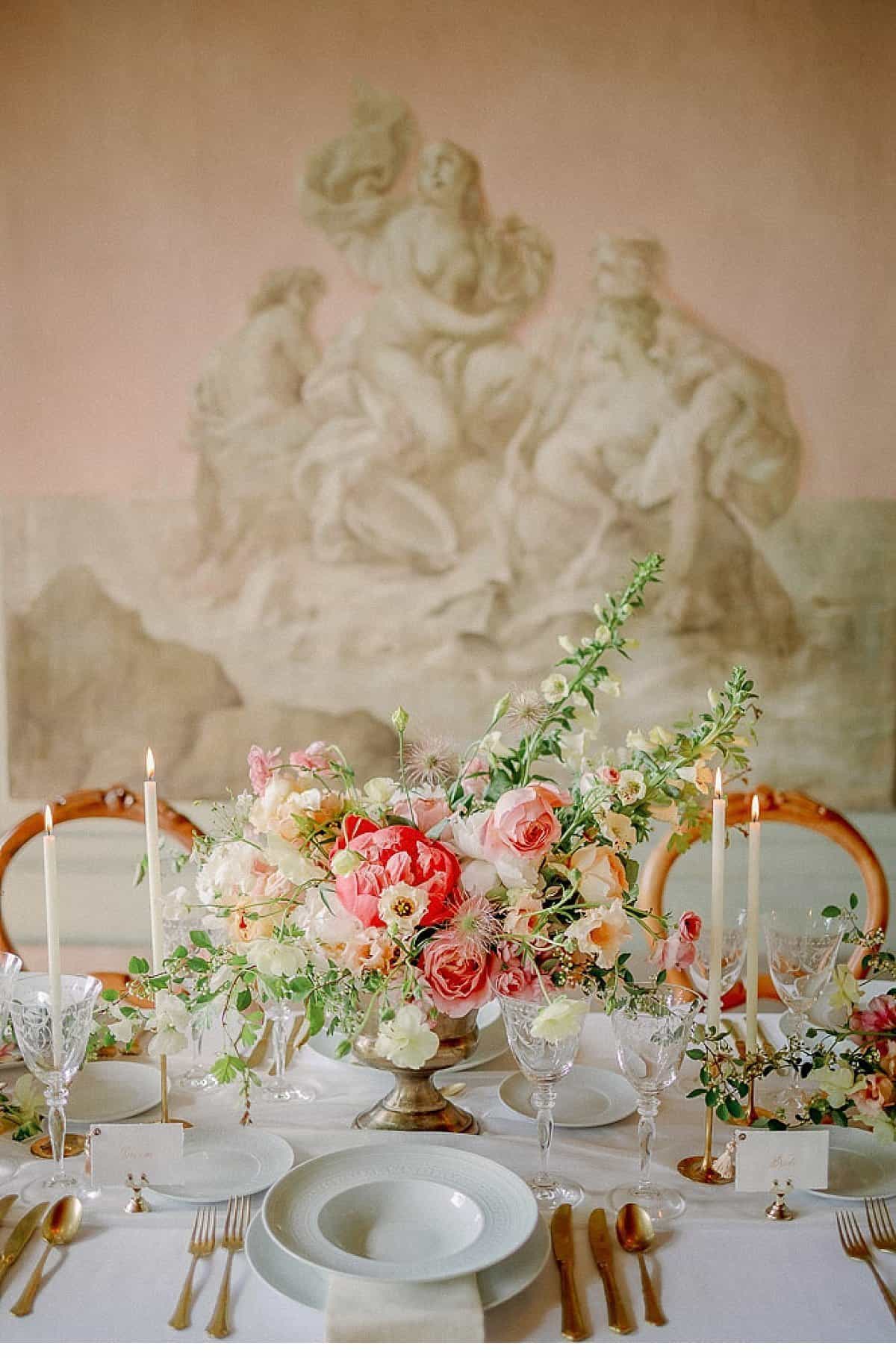 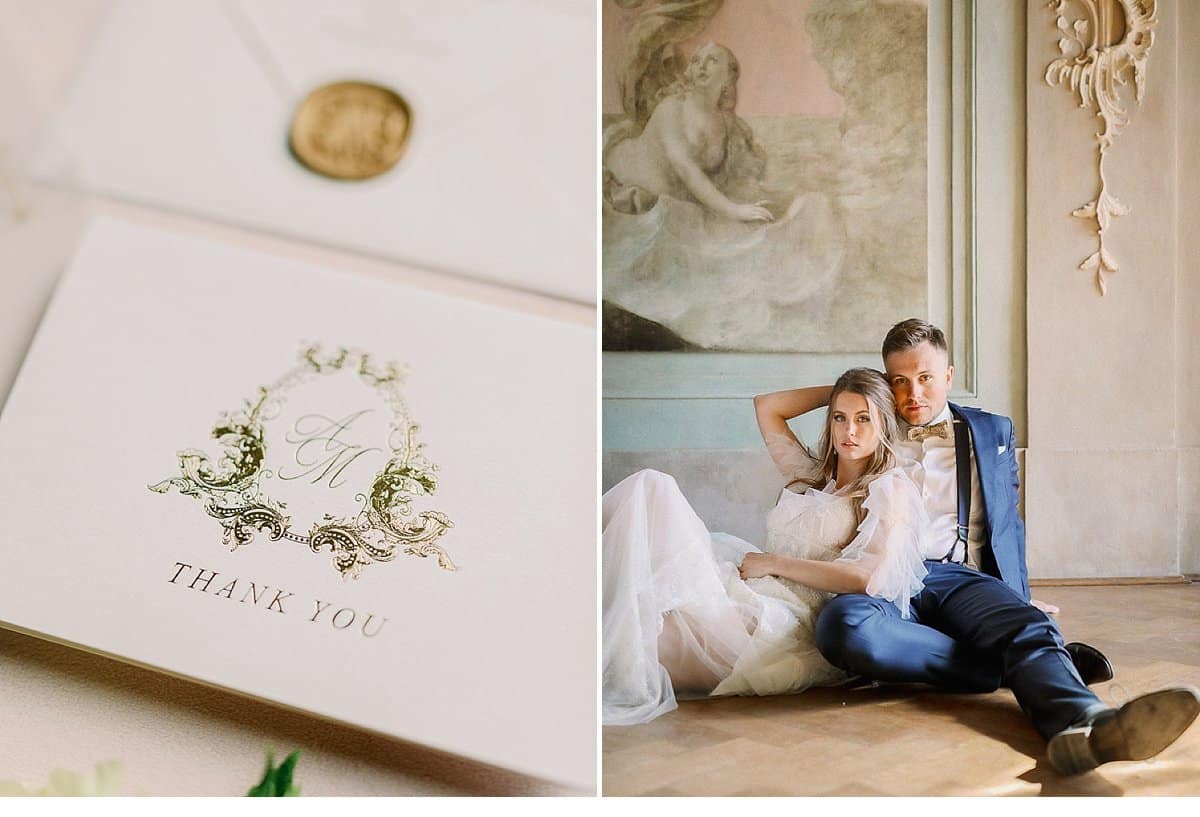 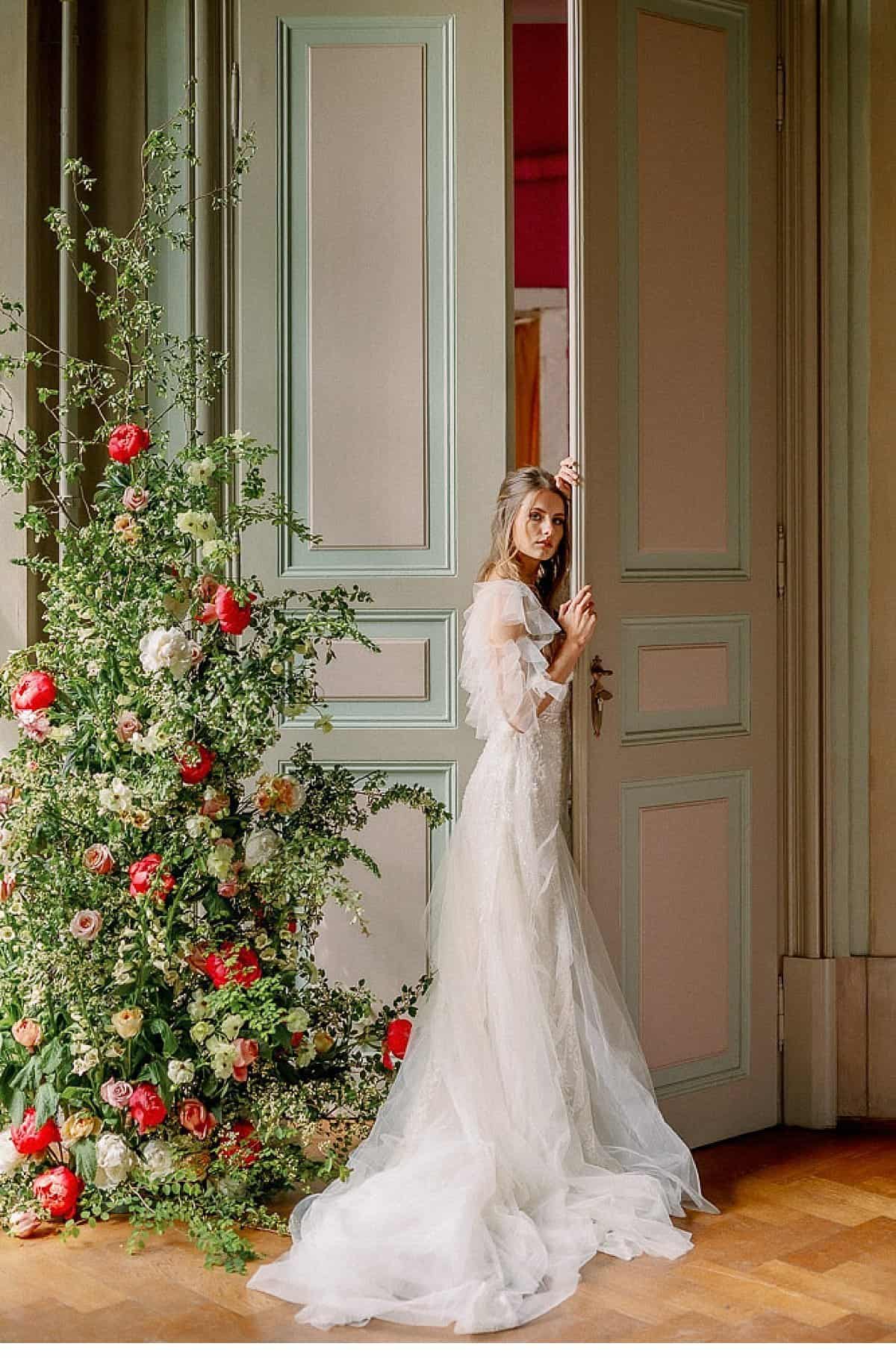 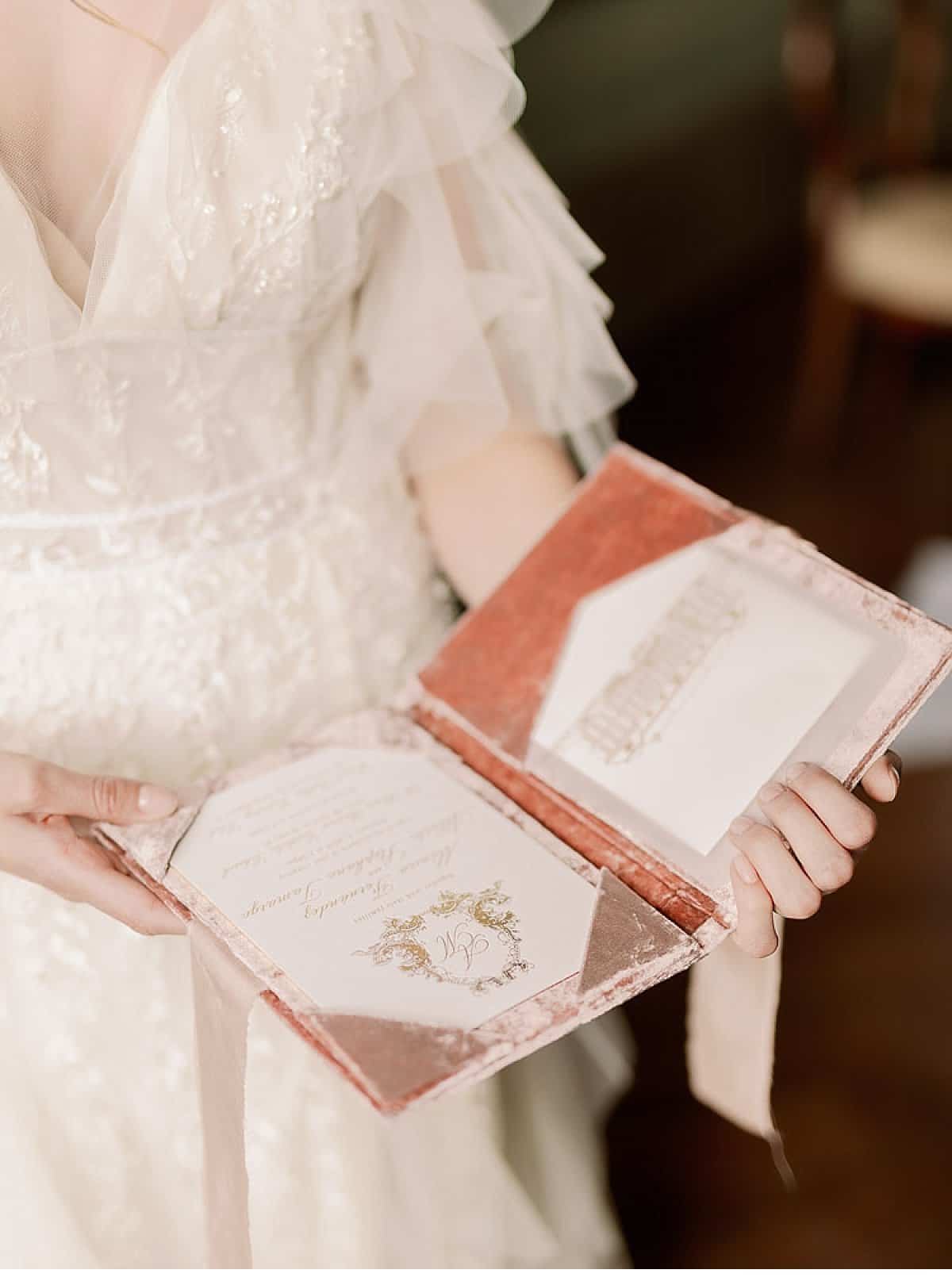 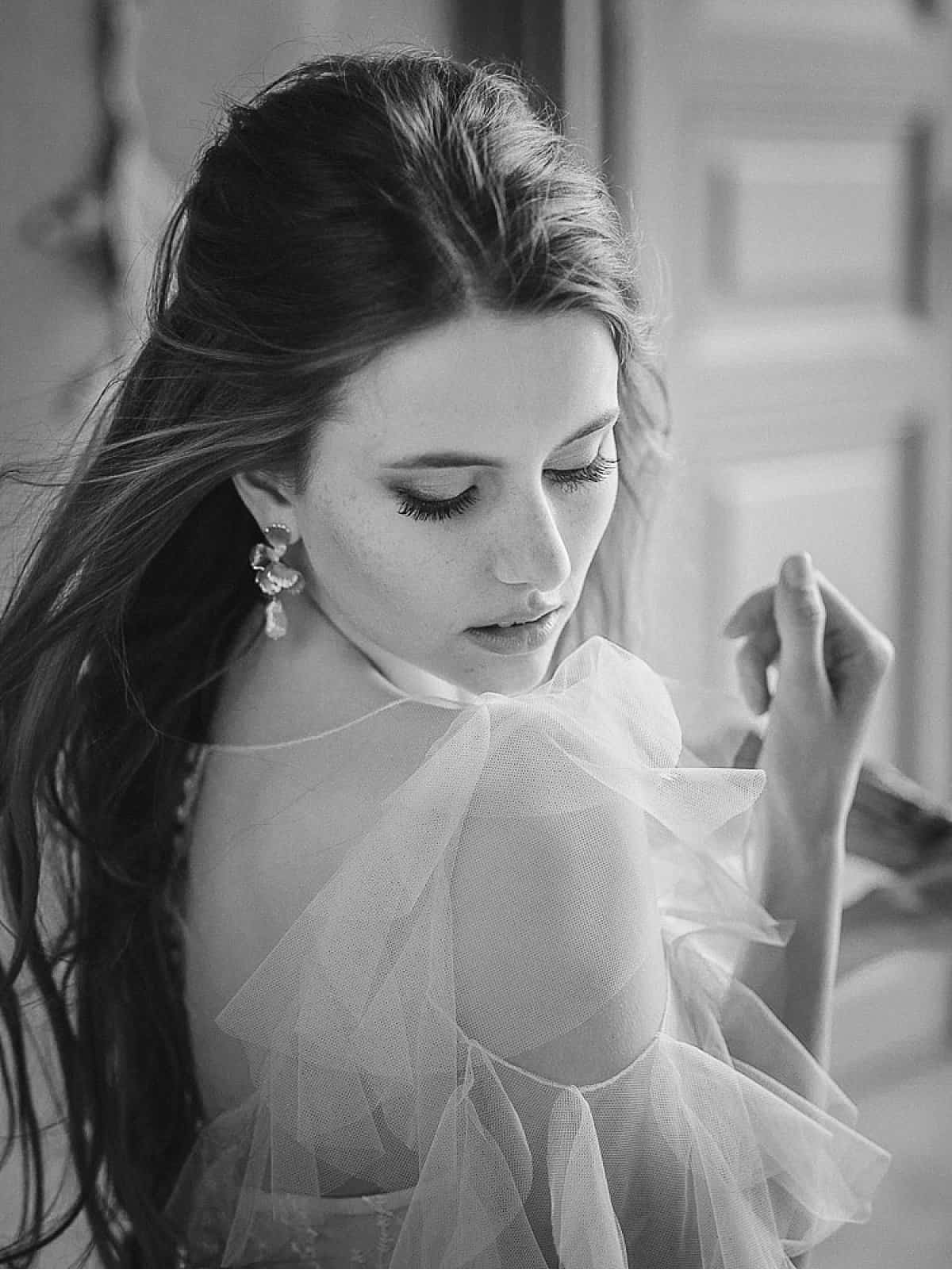 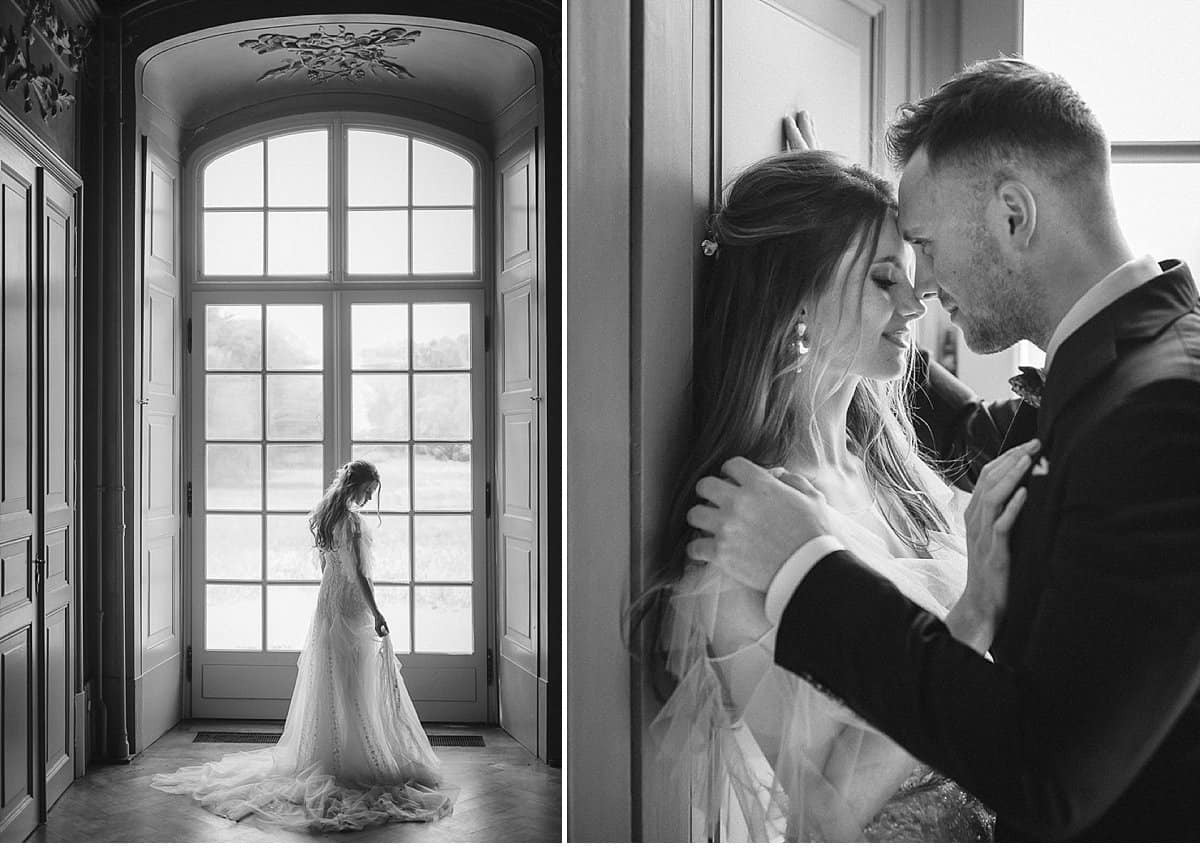 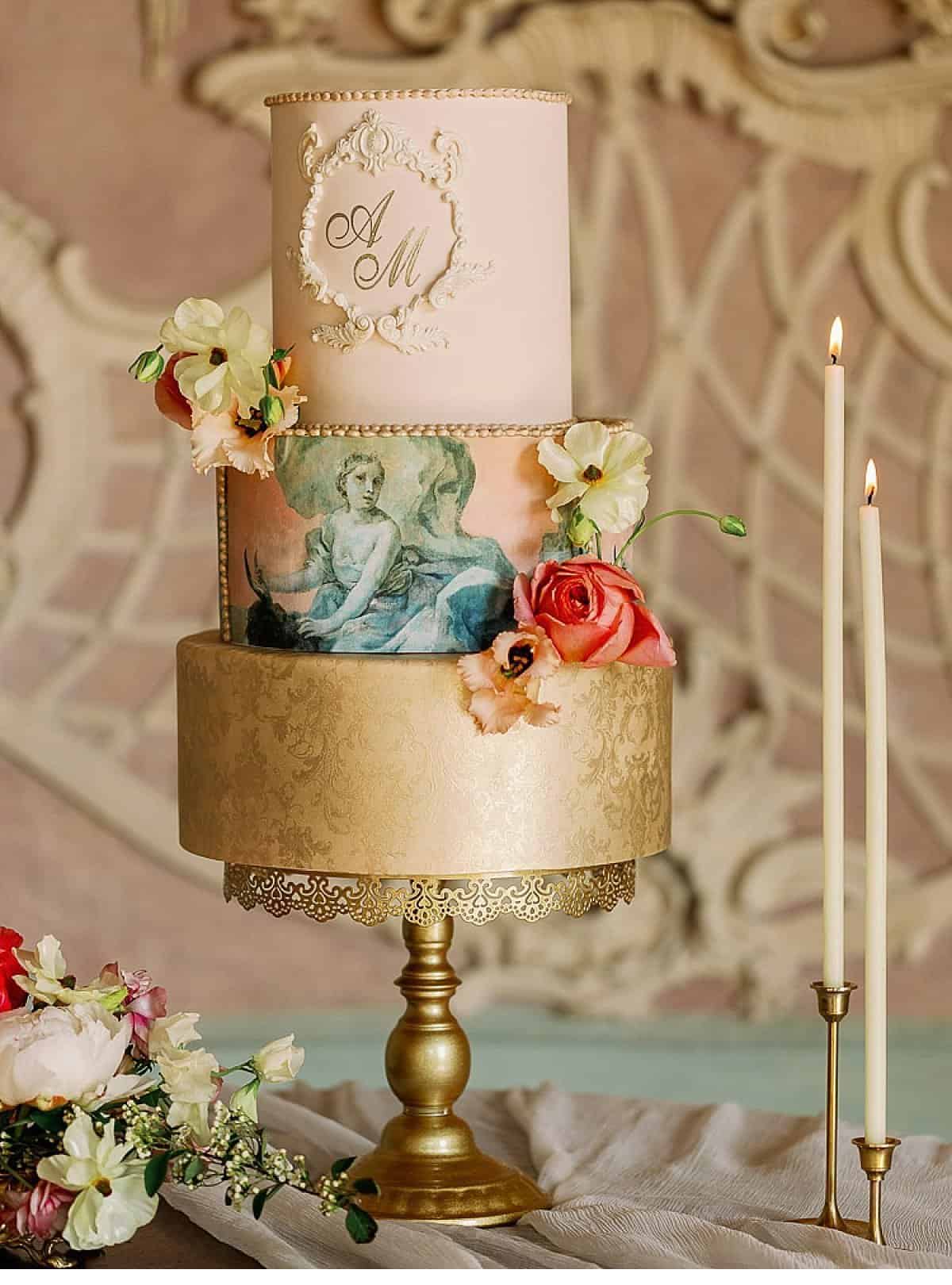 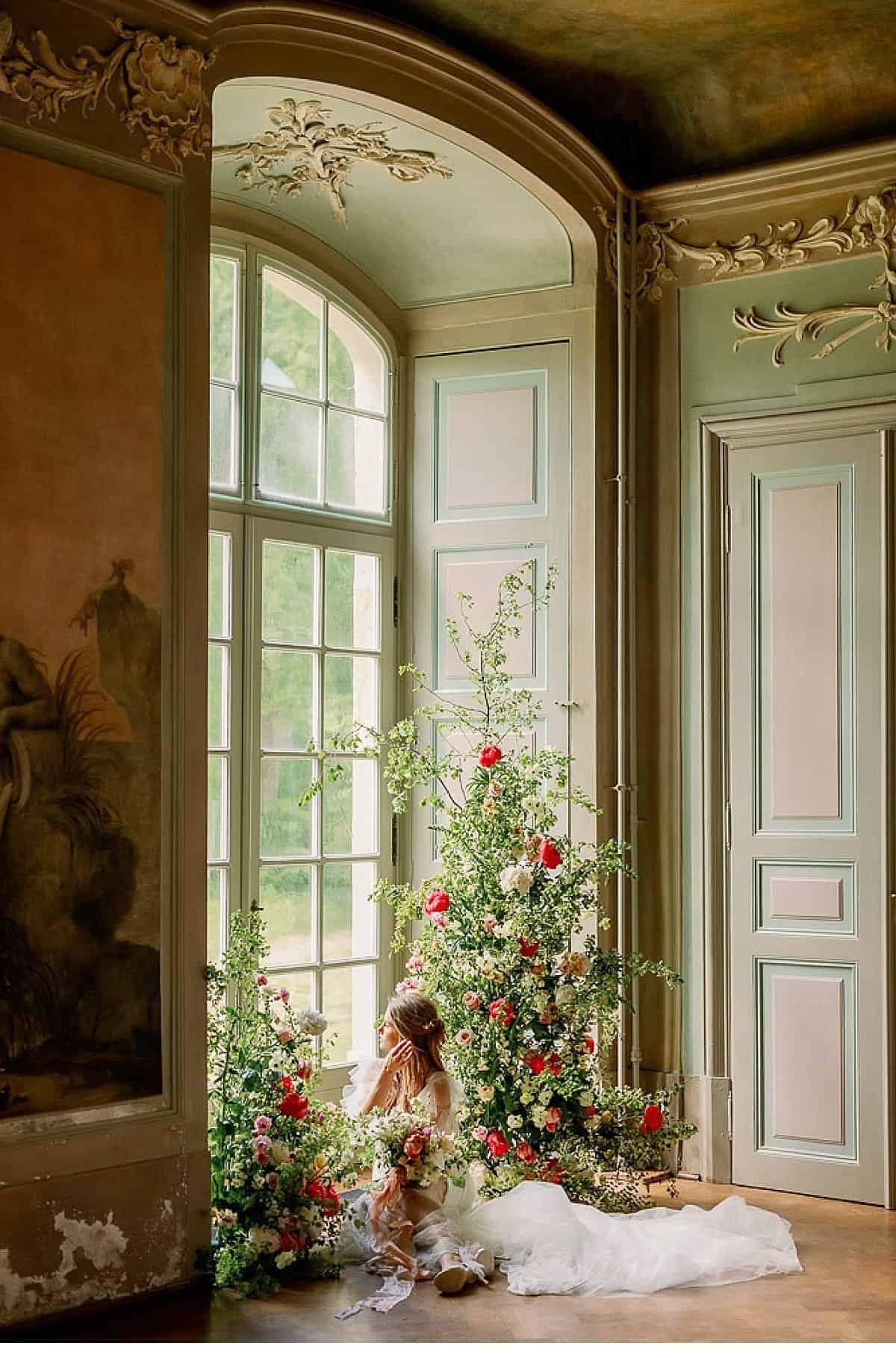 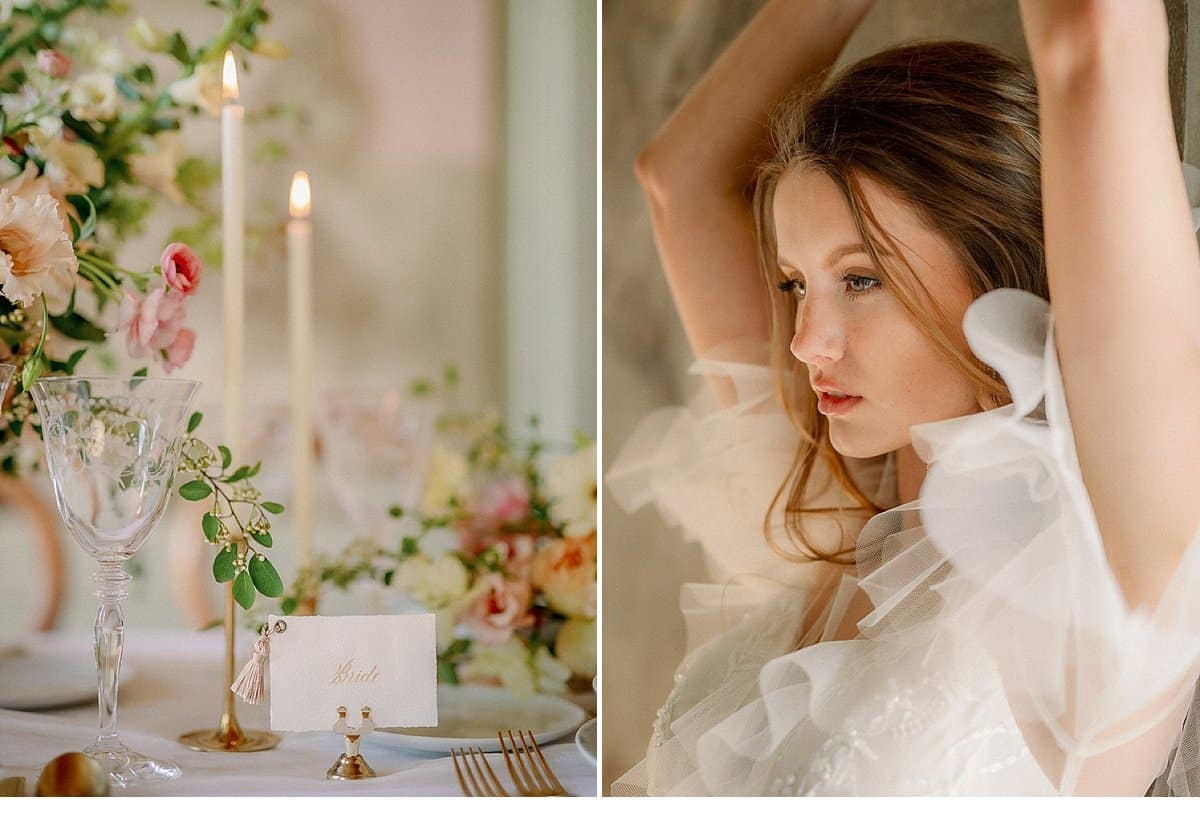 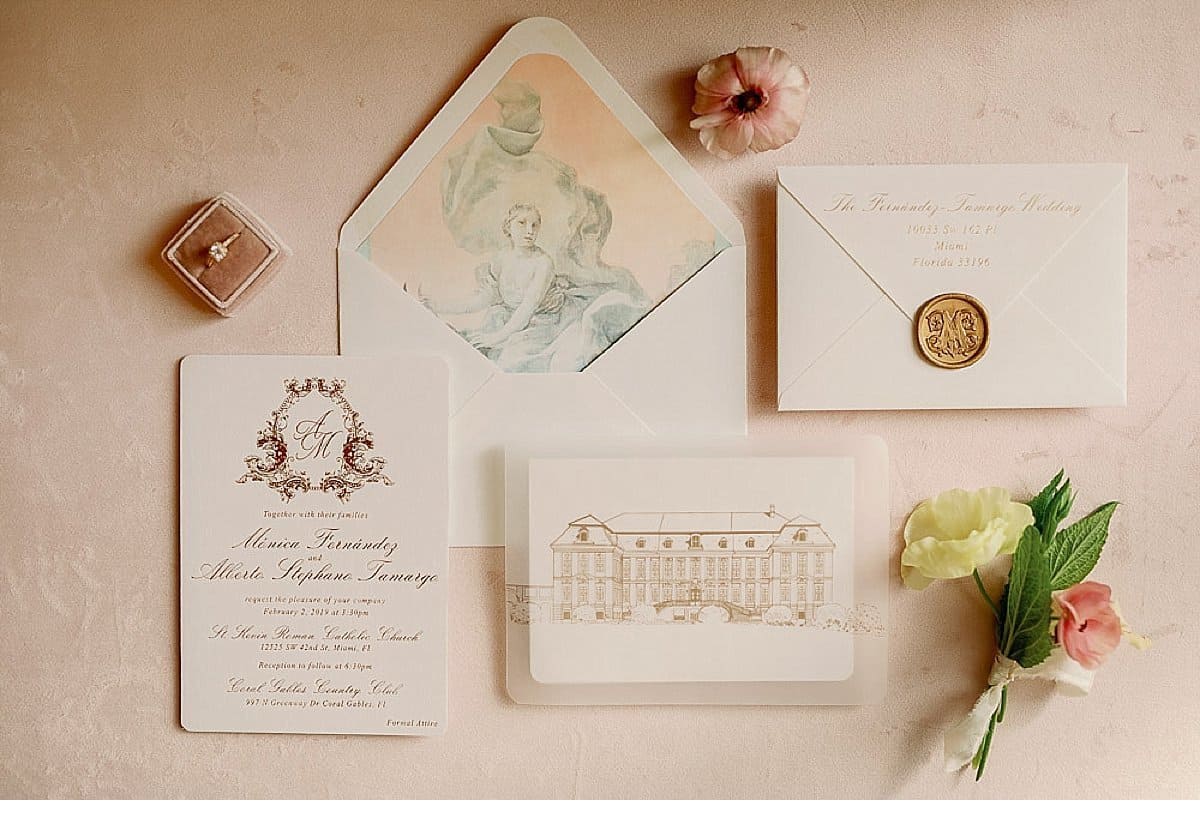 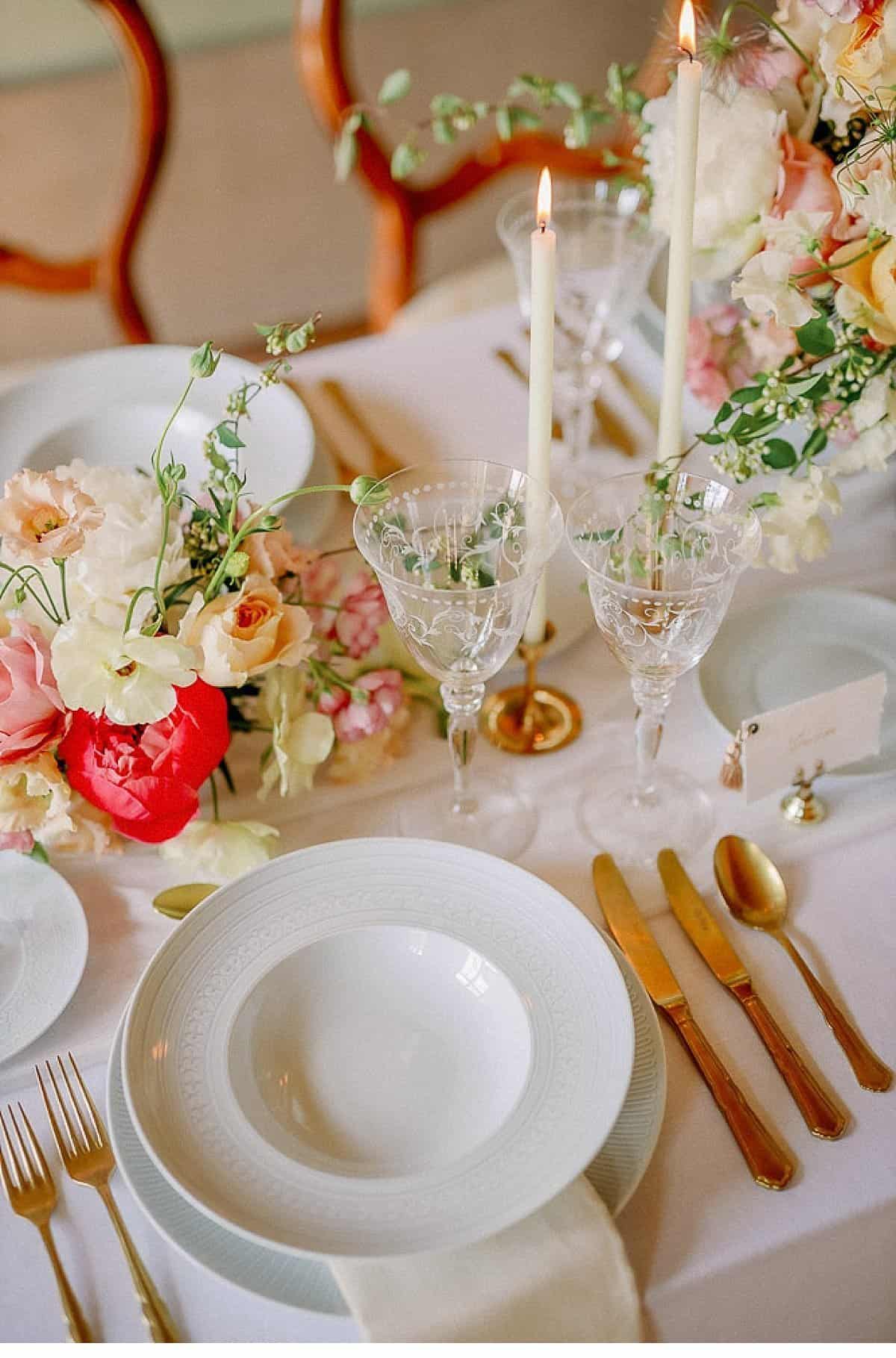 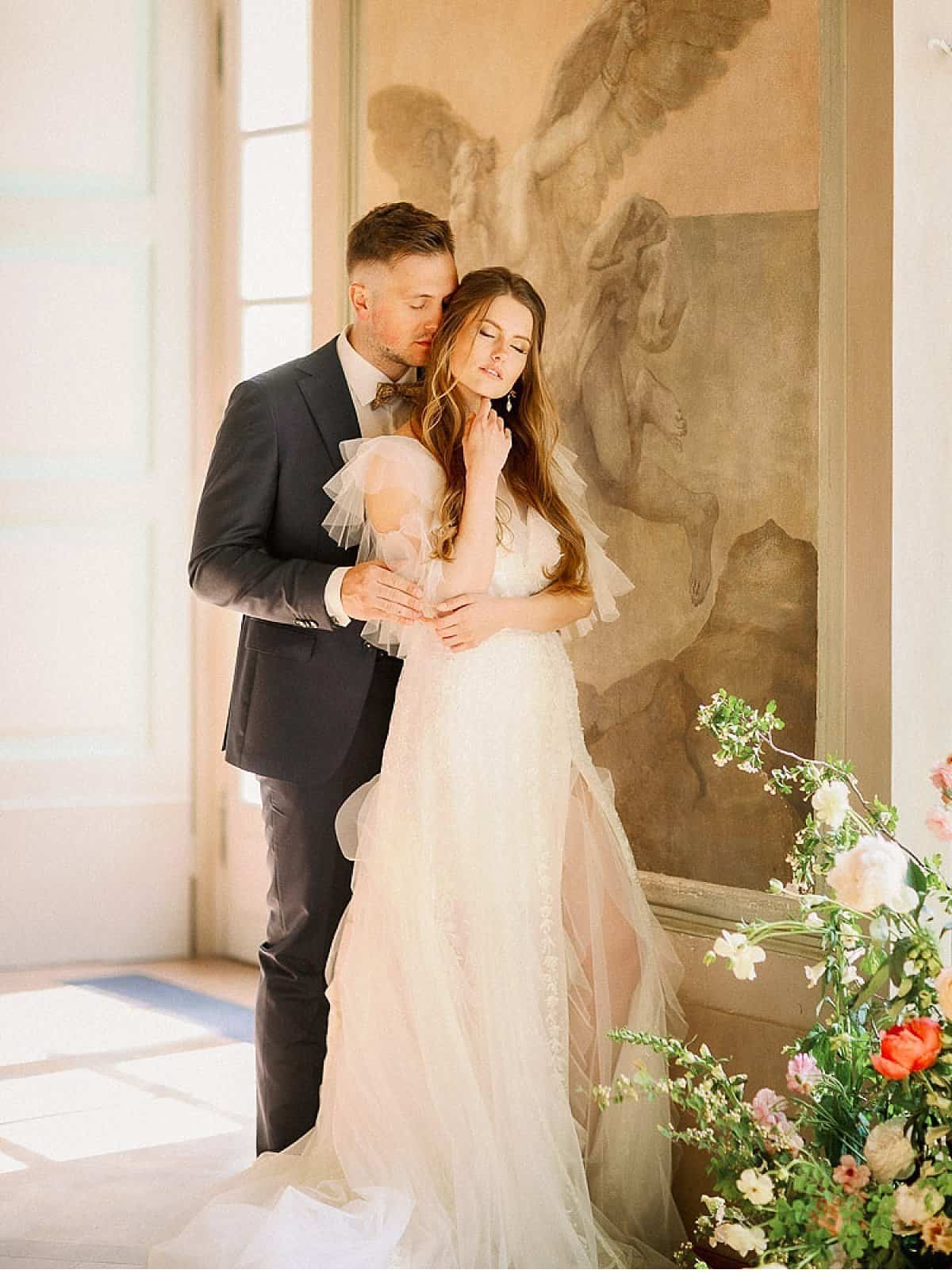 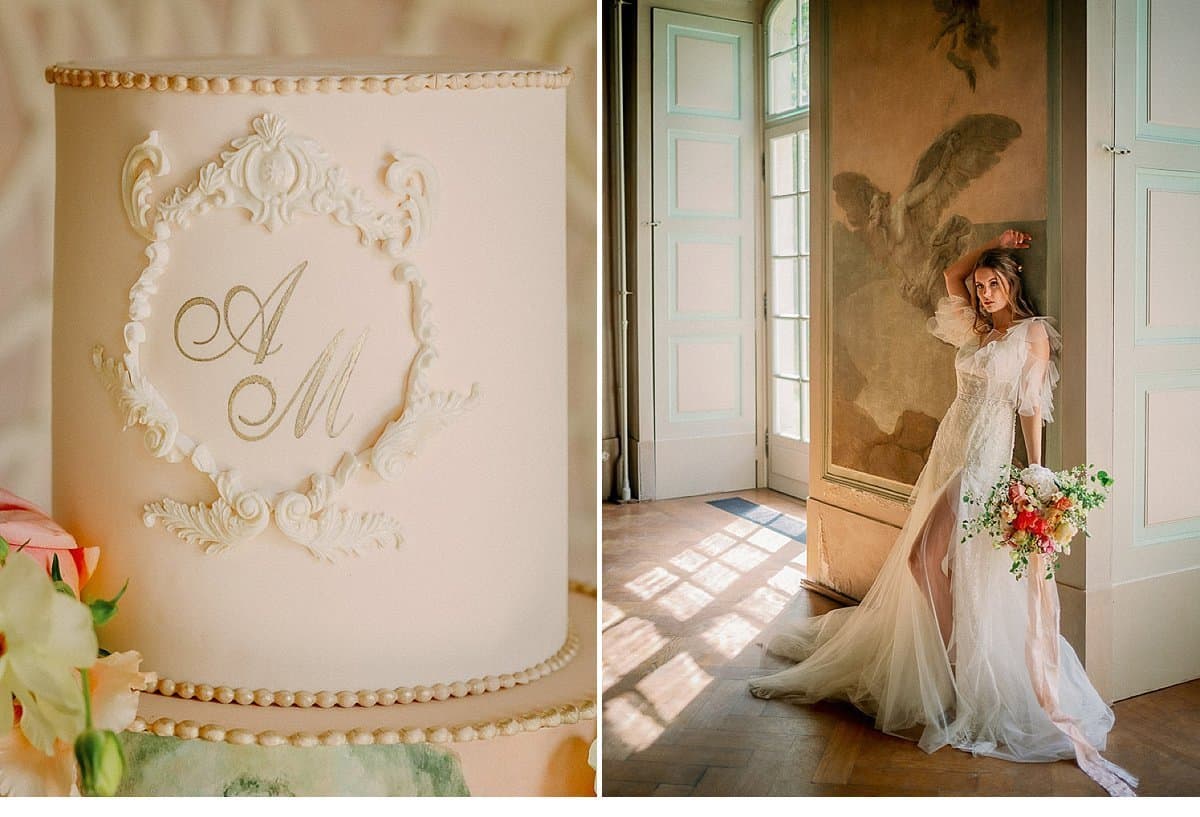 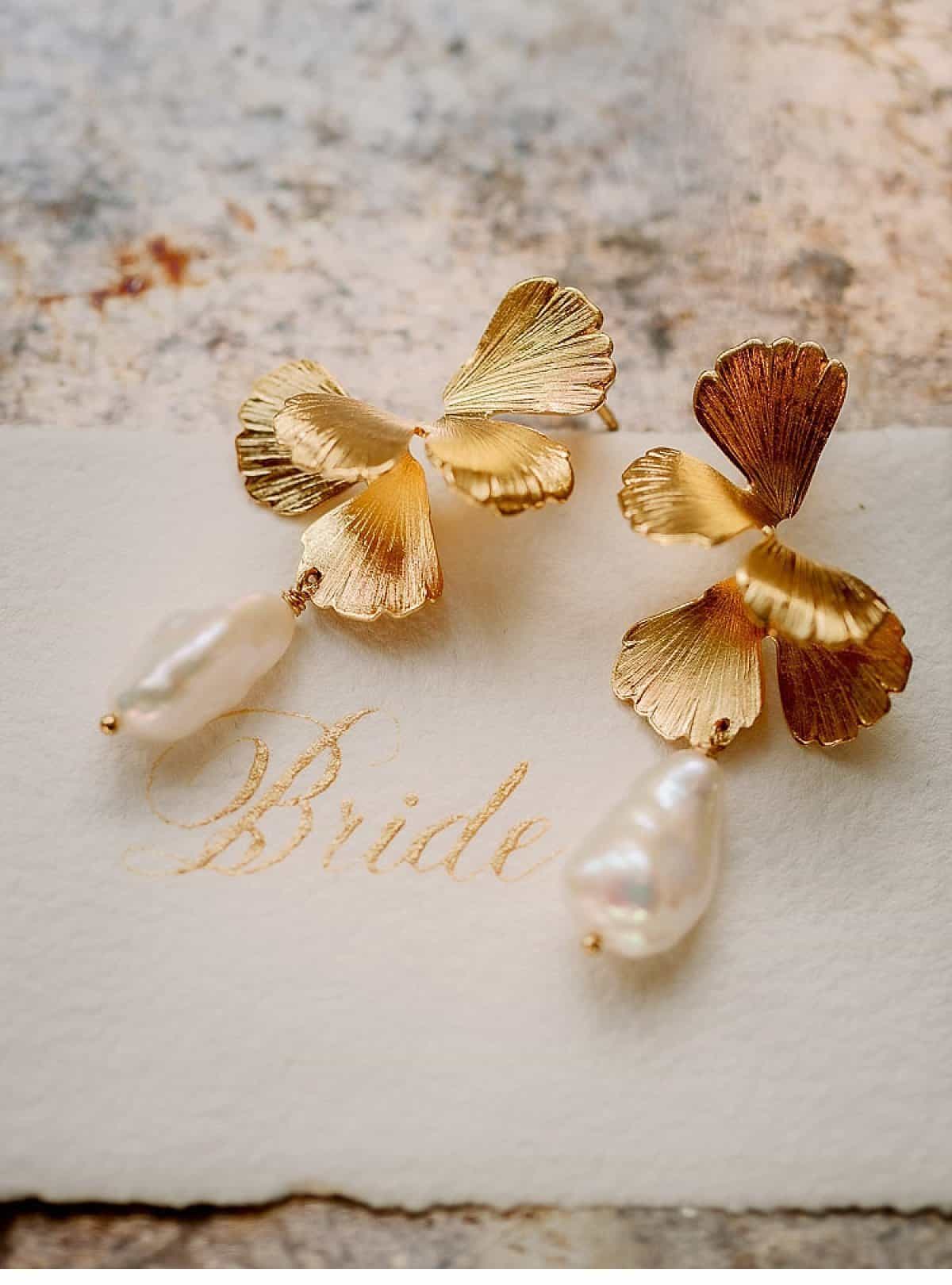 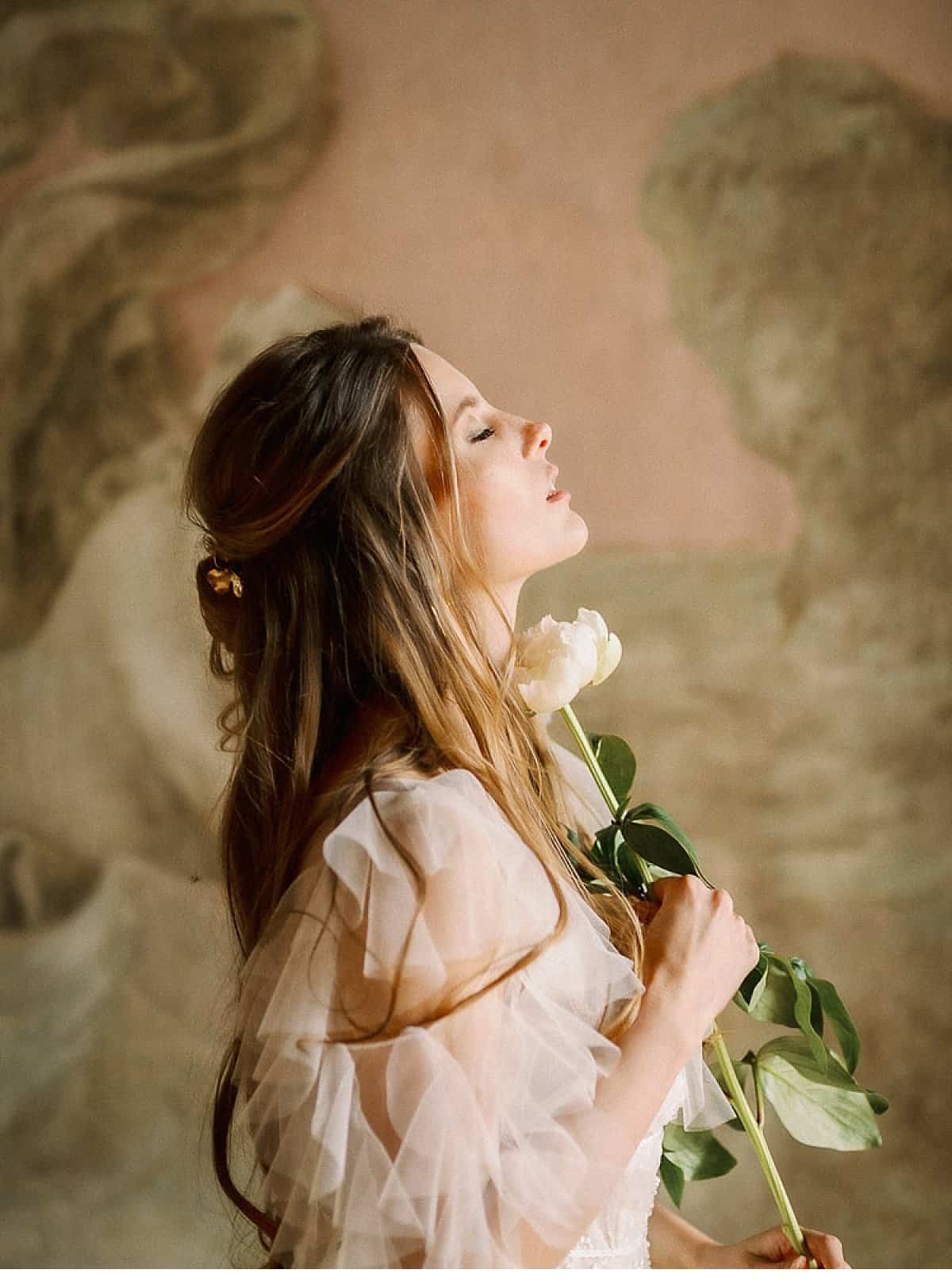 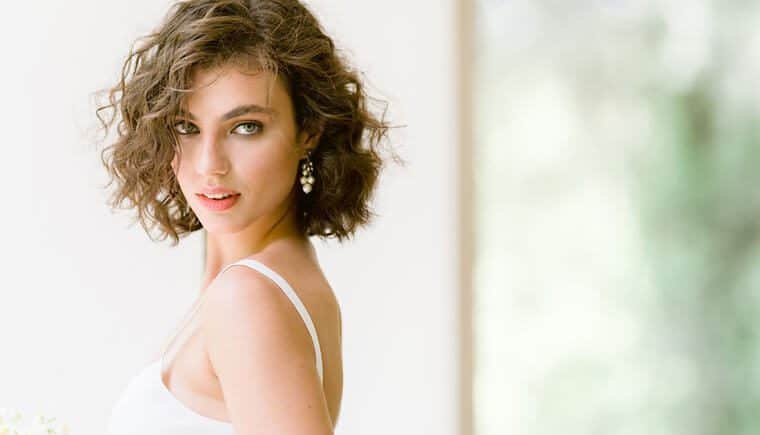 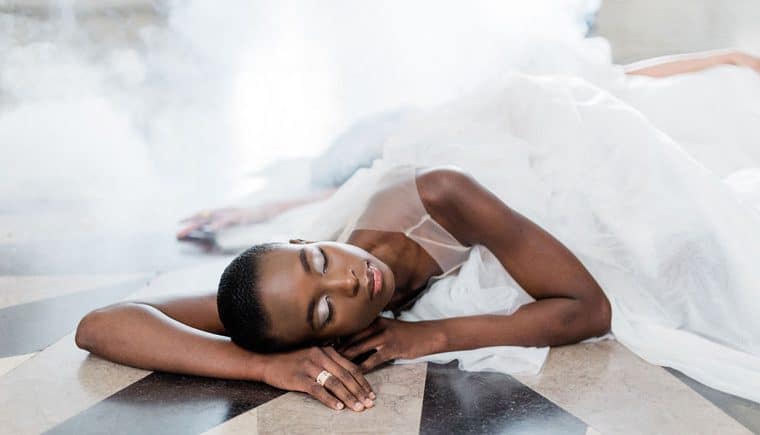 Elegant symbiosis of feelings, light and creativity in Paris 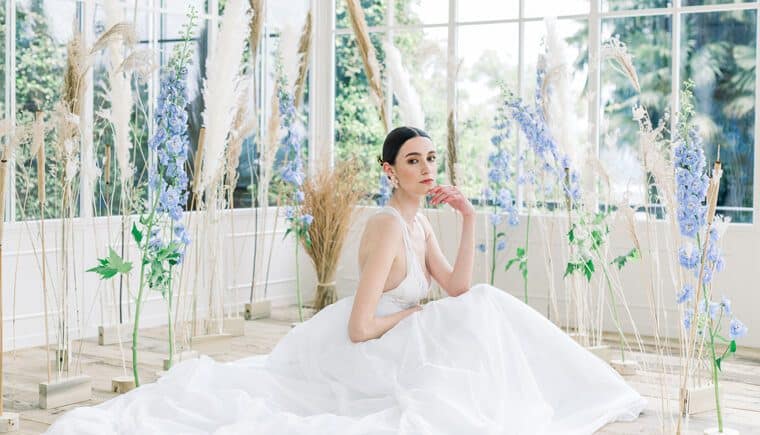 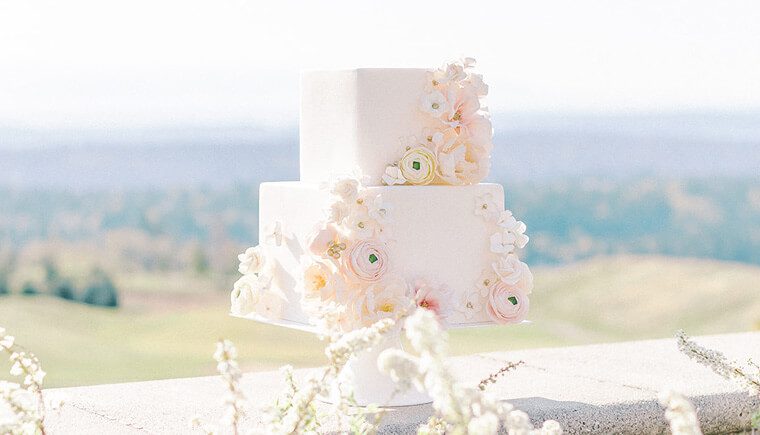