NatURAL BRIDAL INSPIRATIONS IN THE HEATH

Pink and purple shimmering fields as far as the eye can see – it’s the swaying grass setting the tone to these natural bridal inspirations.

Excitedly the bride answers the call of nature, crowning her style with light and bold pink flowers. She carries the bouquet lovingly in front of her dress to let contrasts unfold.

How event stylist Irka Fürle of PomPom your life and her team were able to convince even the sun of their color theme remains their secret.

But what we know is that Rieke Rahlfes of Milles Fleurs is a true artist who created a masterpiece with this stunning bridal bouquet.

Just like Katharina Ostenda of Poesie der Feder who becharms us with one-of-a-kind paper goods.

In the end it was the job of photographer Anja Schneemann to capture this synthesis of the arts so impressively. Well done! 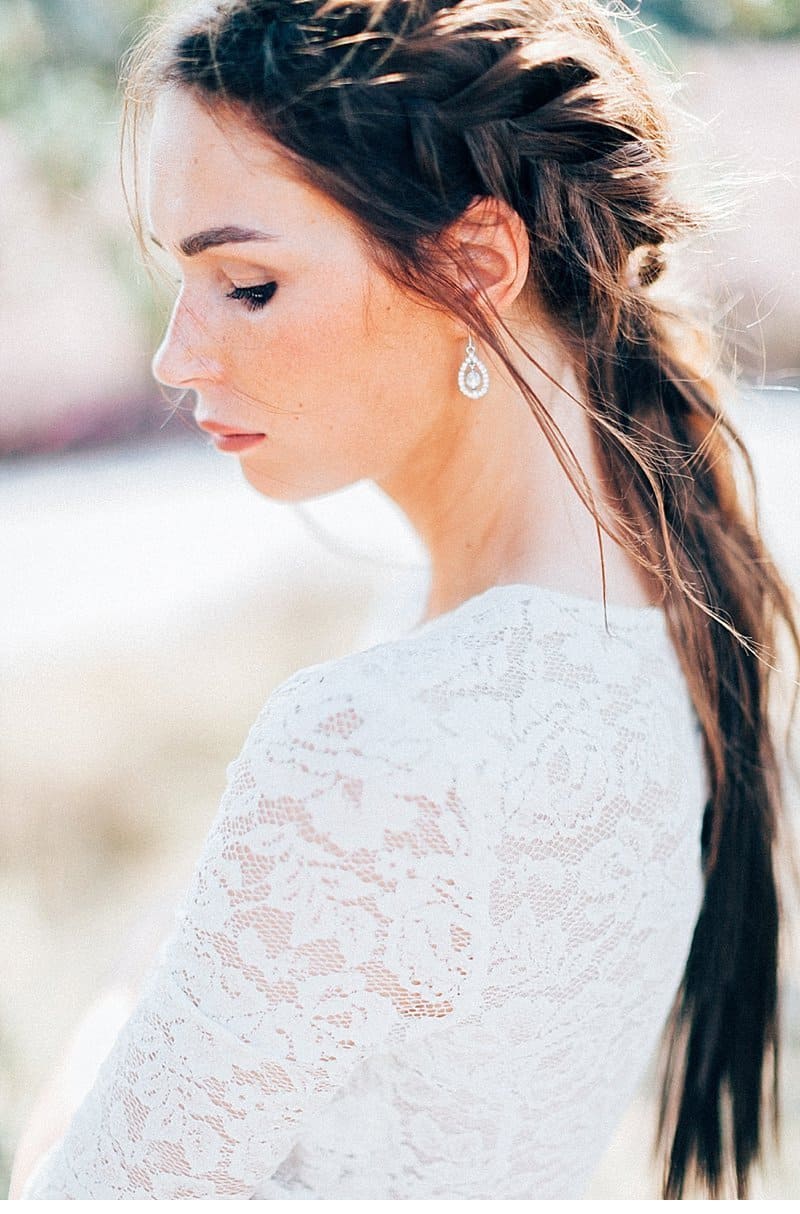 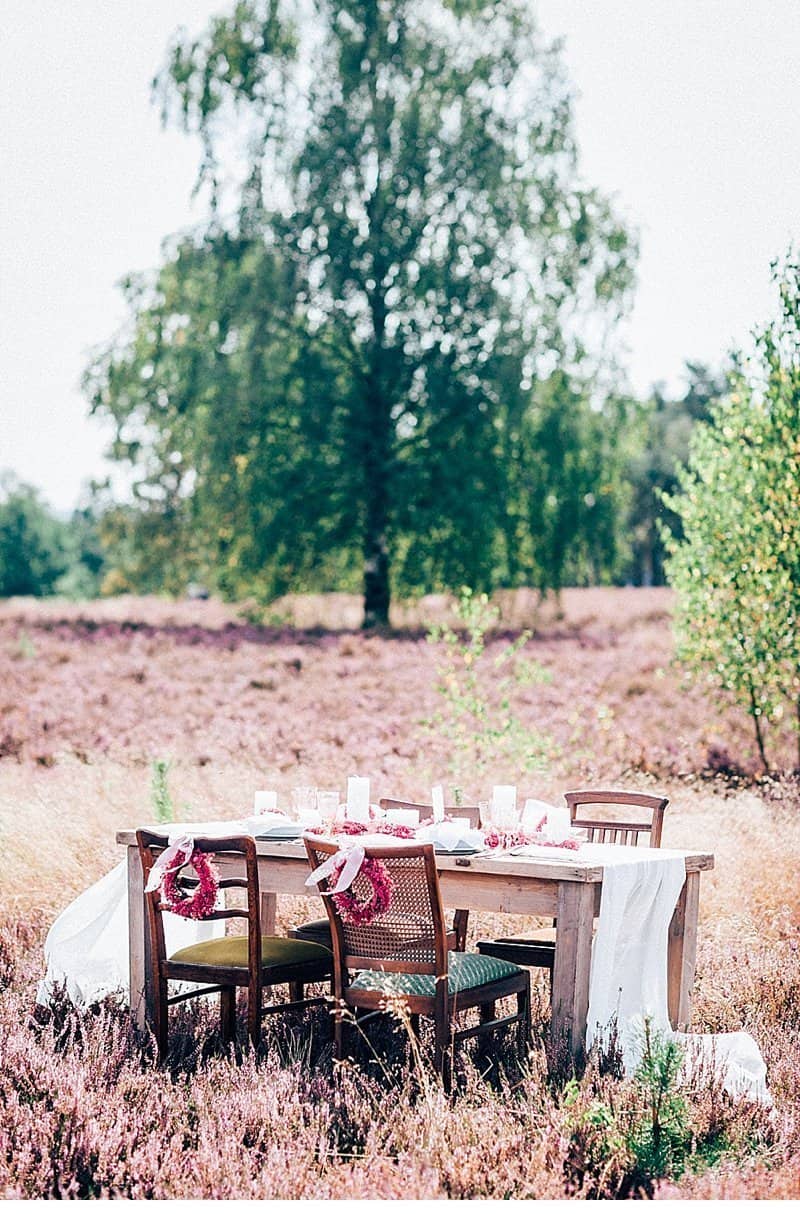 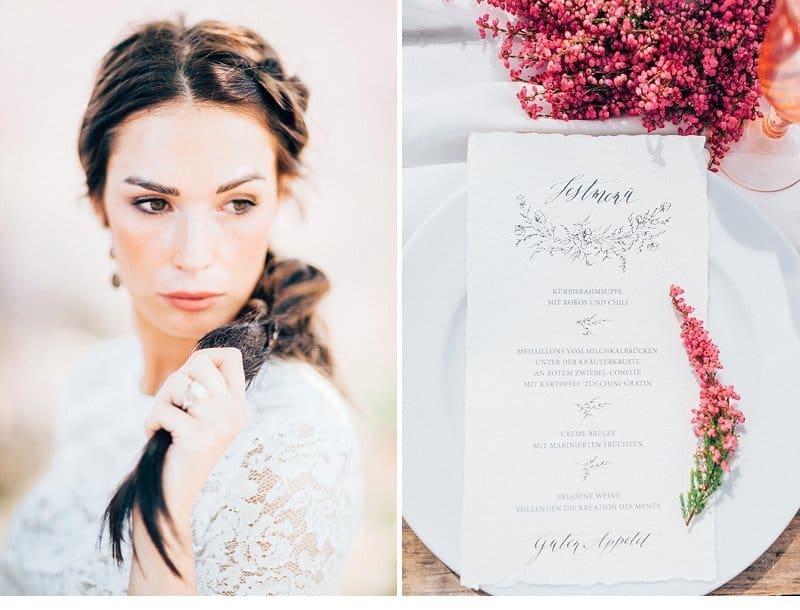 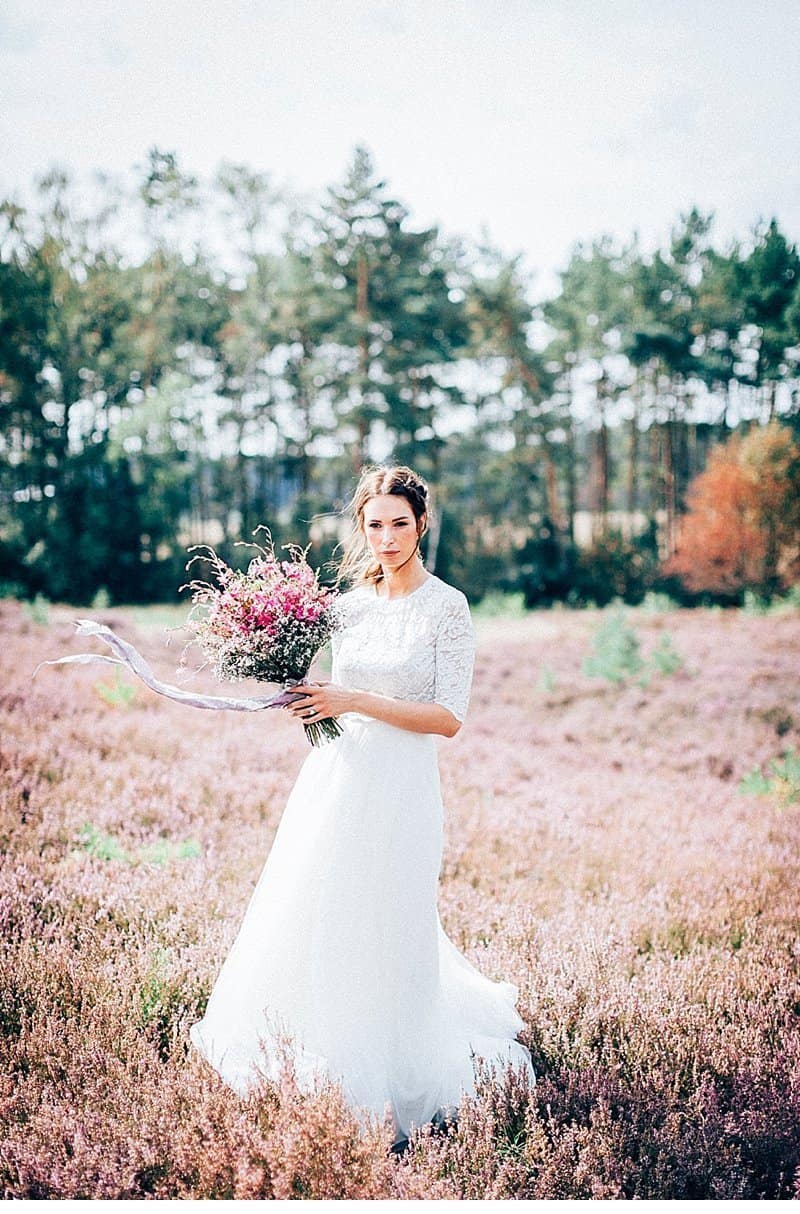 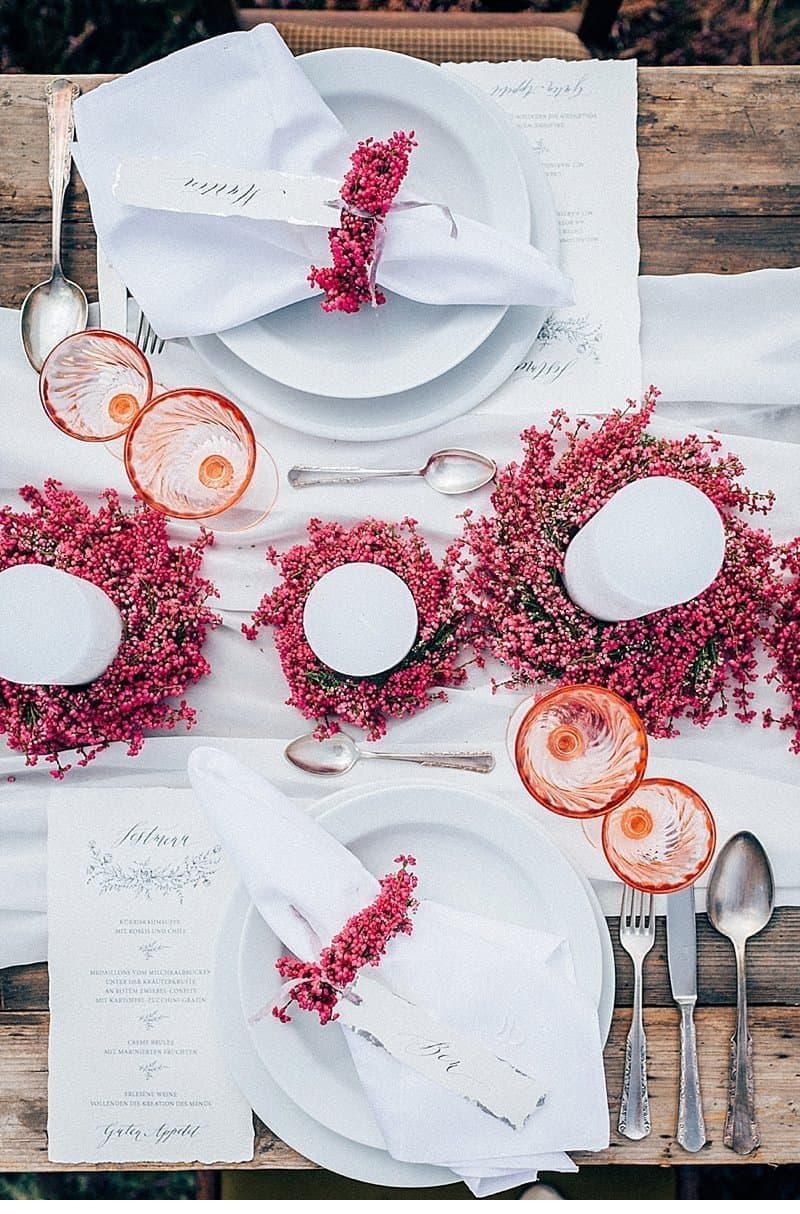 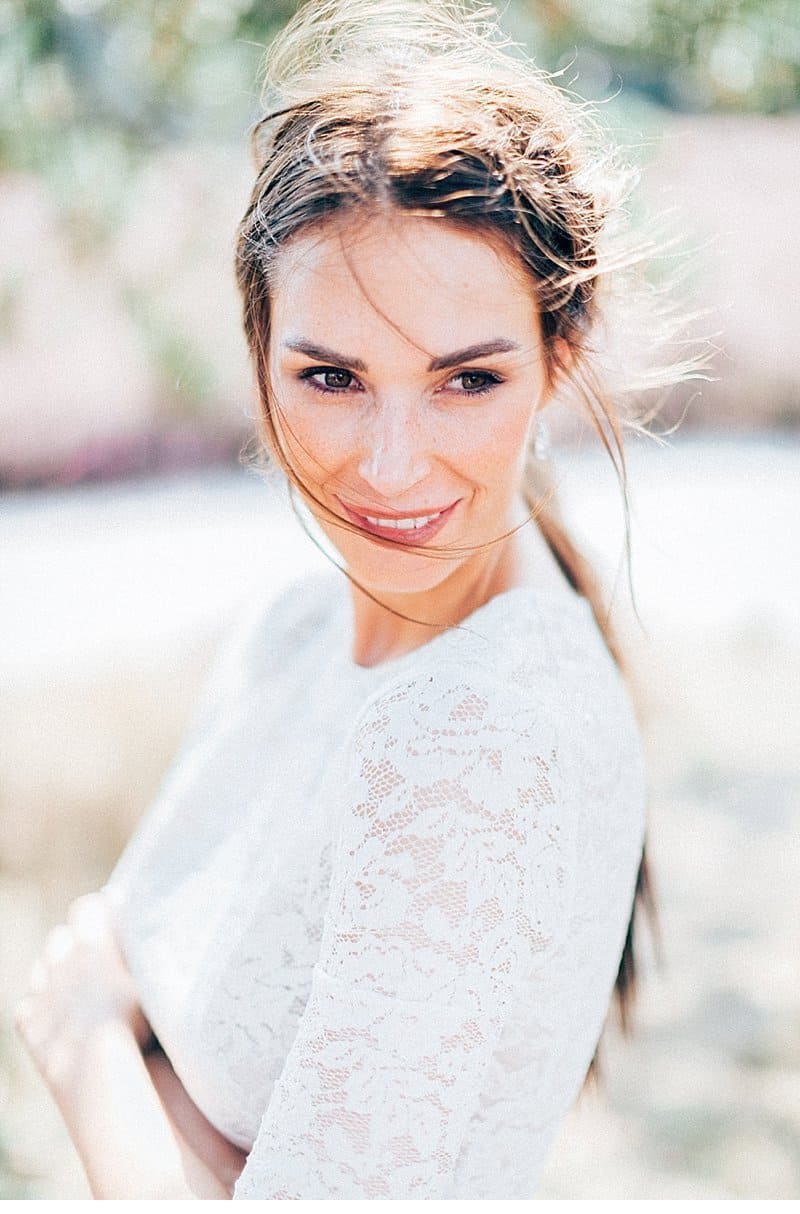 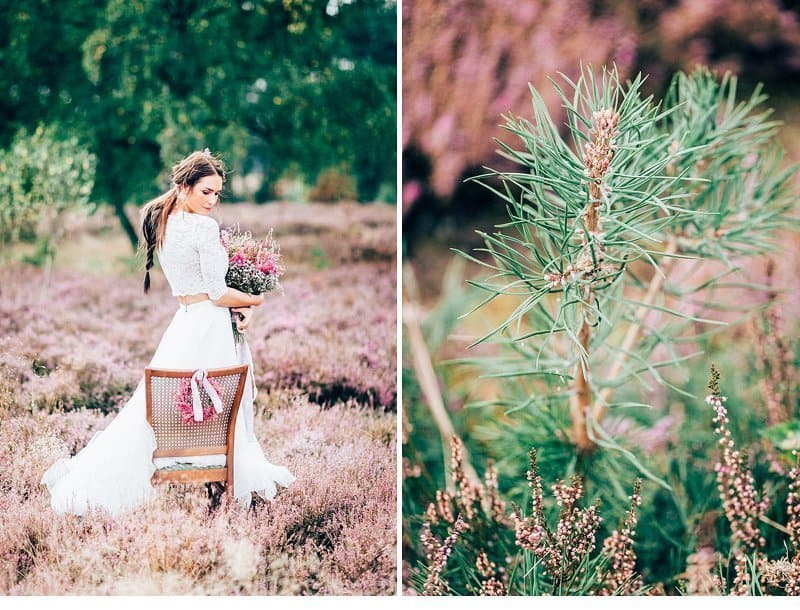 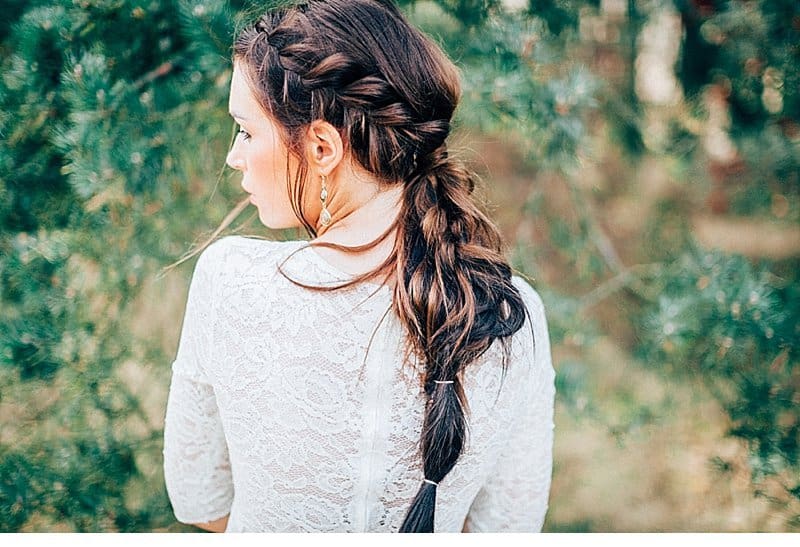 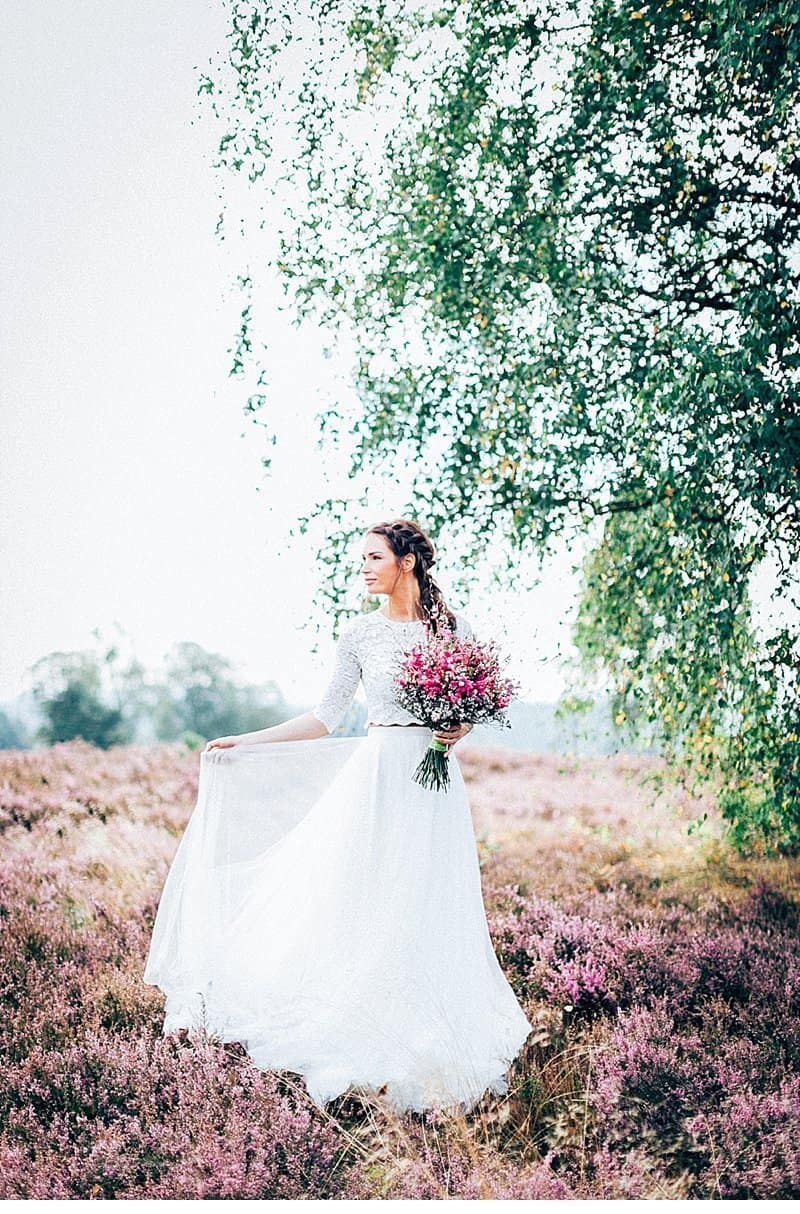 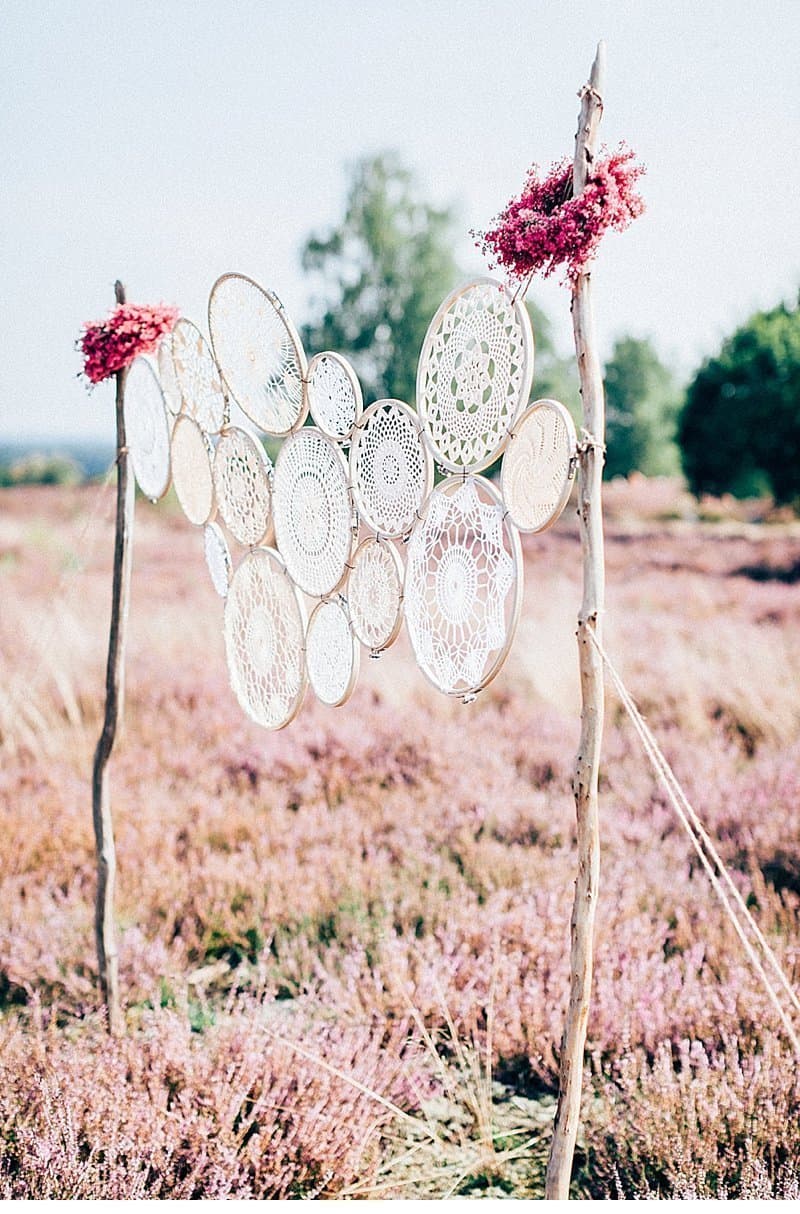 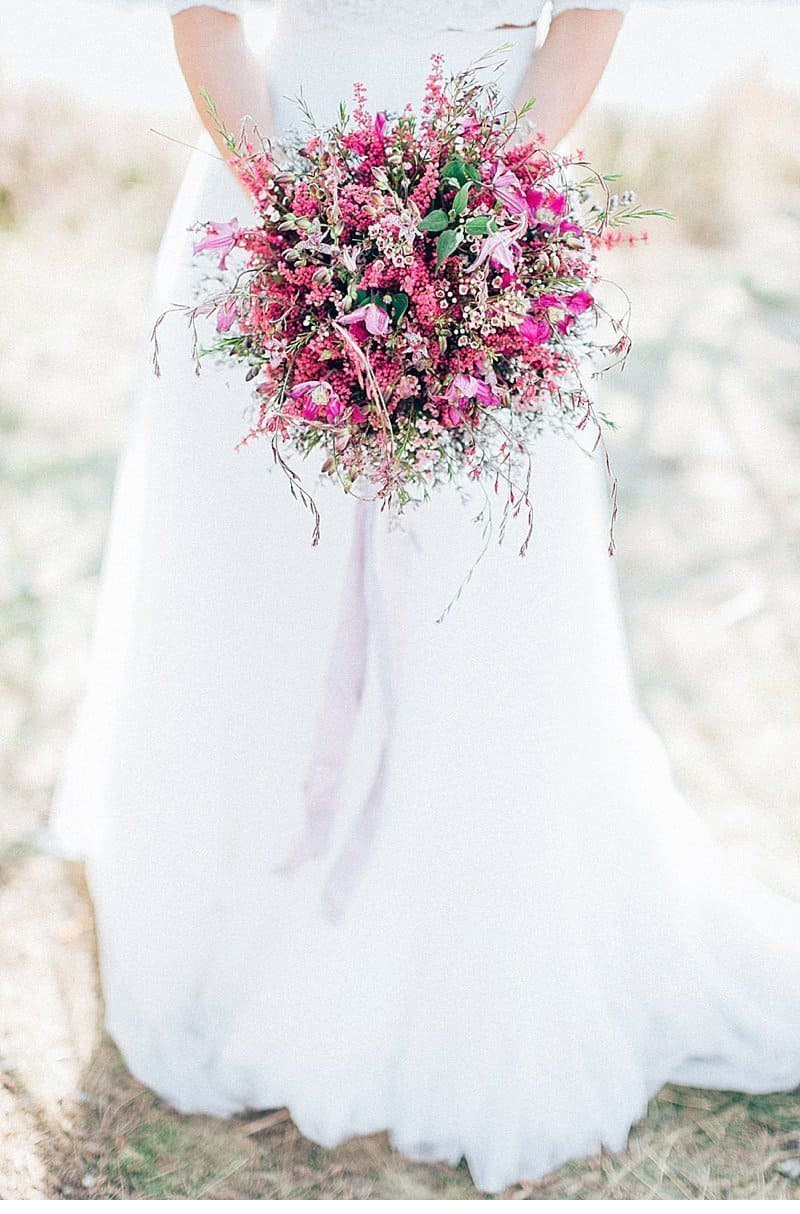 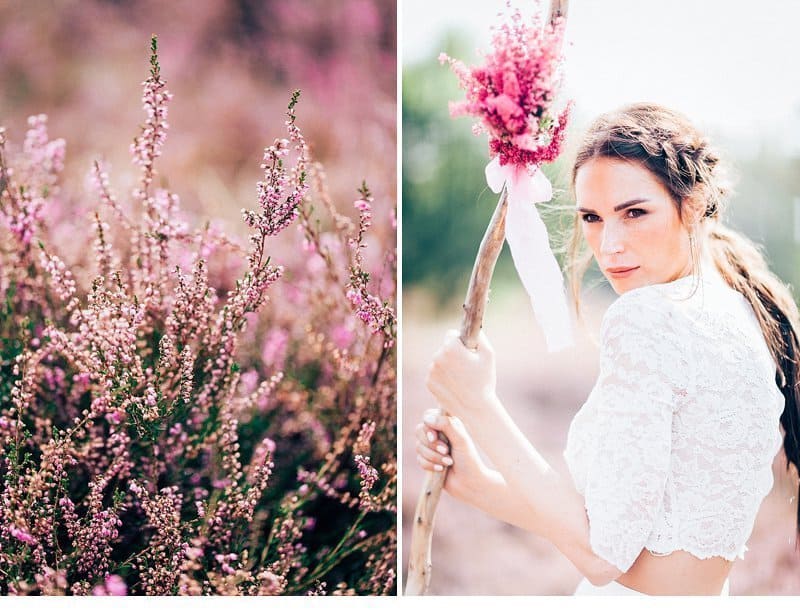 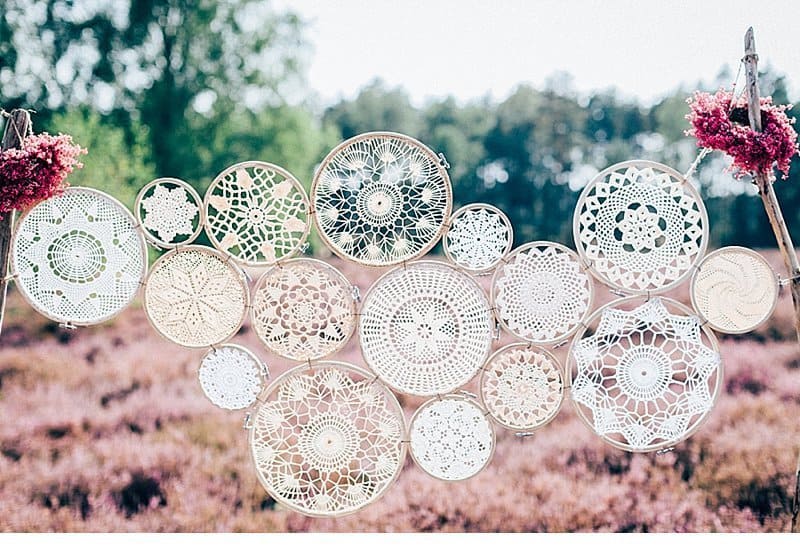 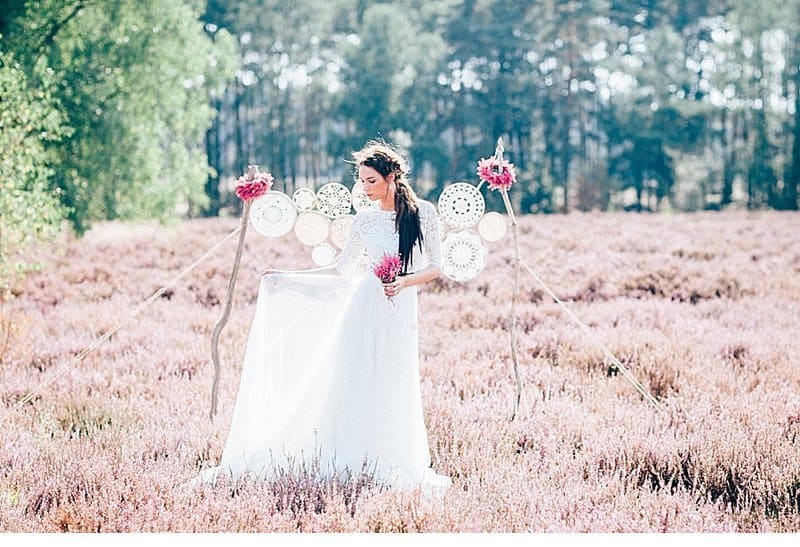 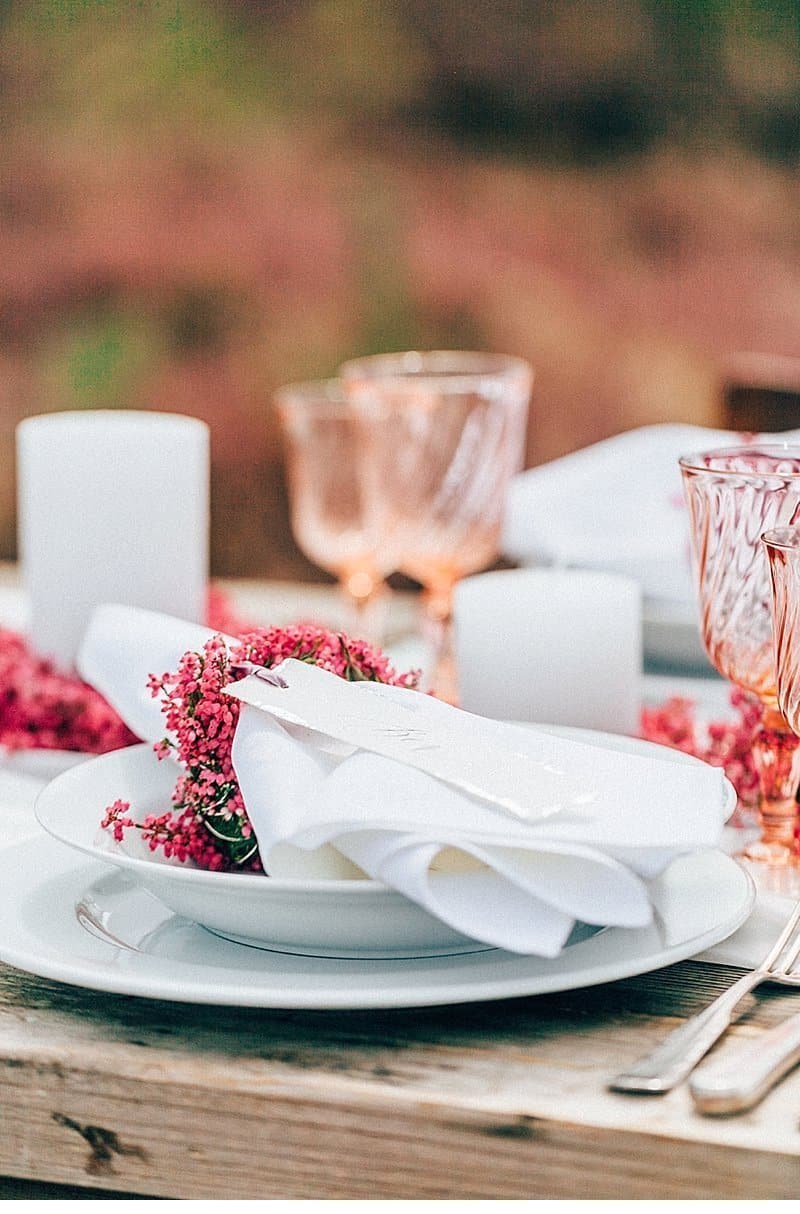 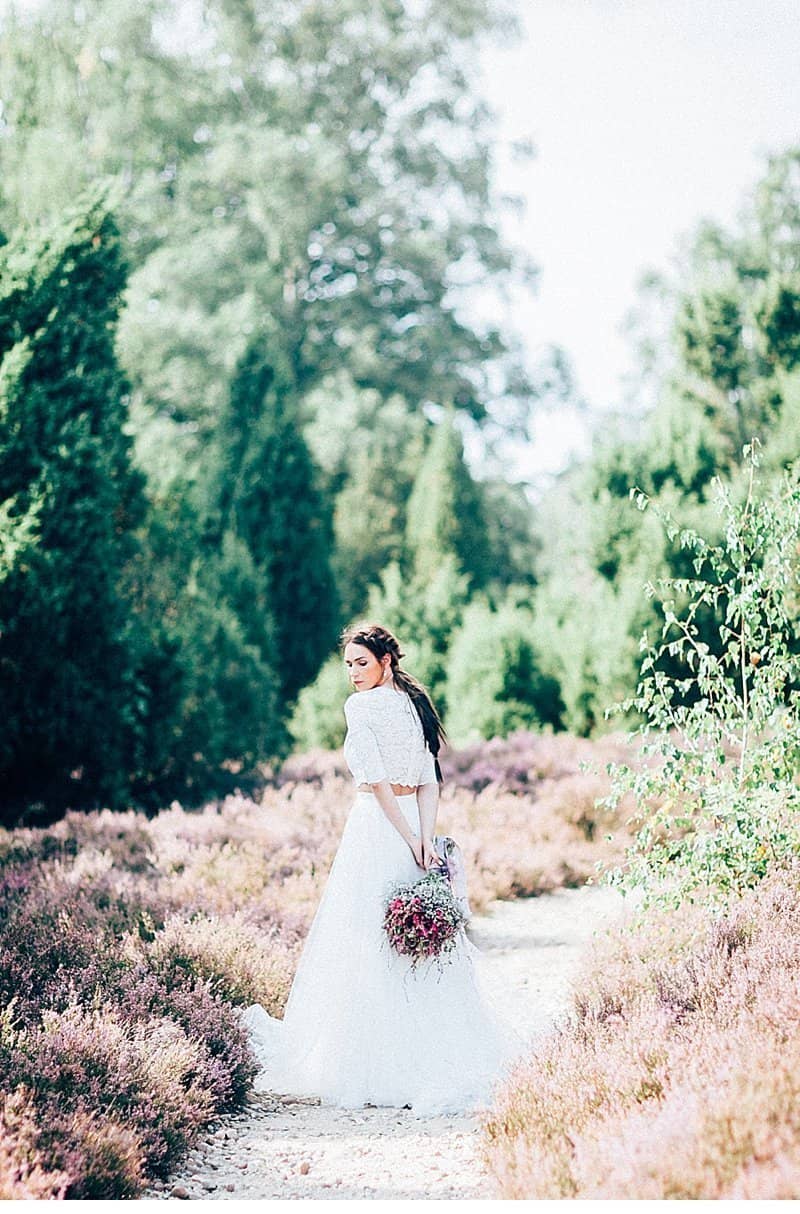 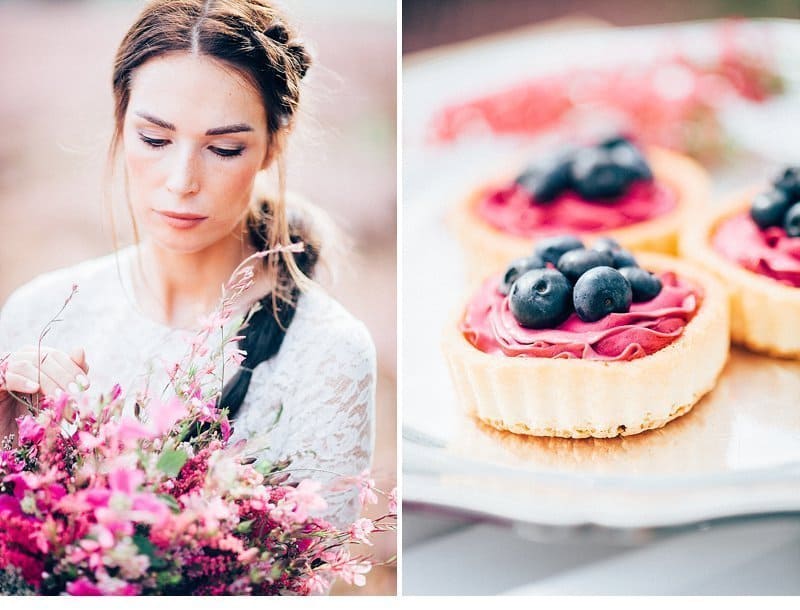 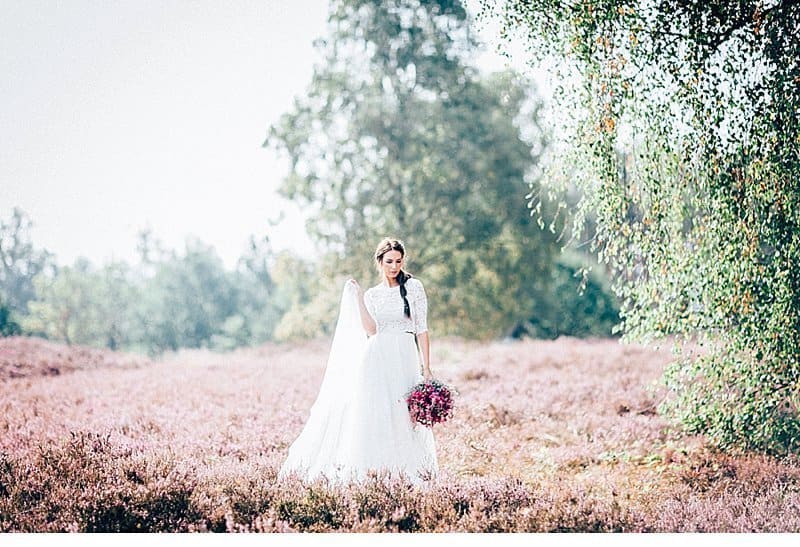 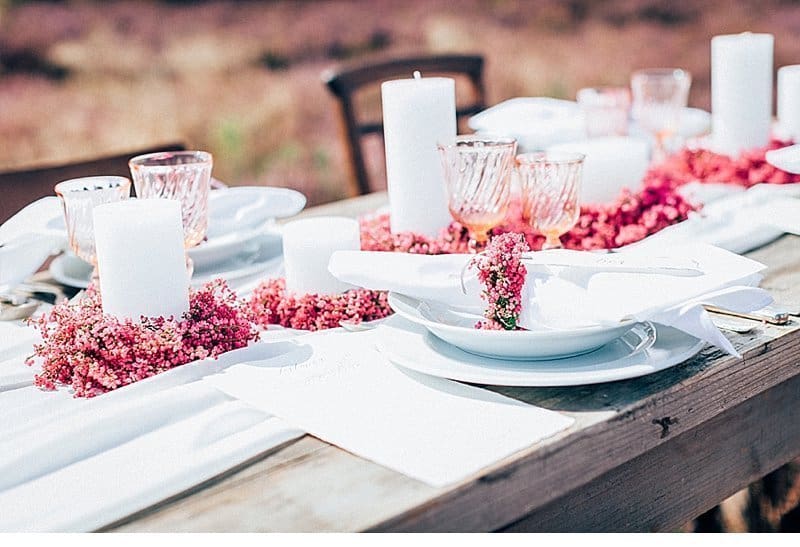 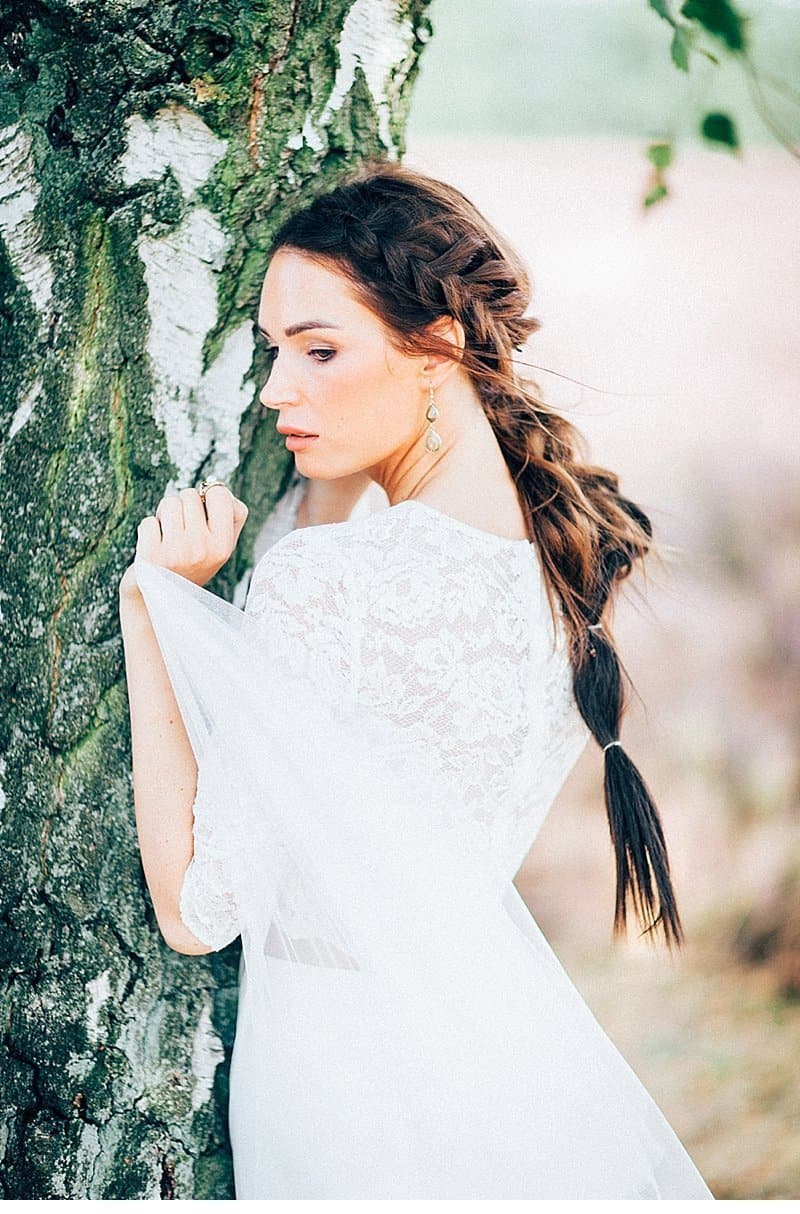 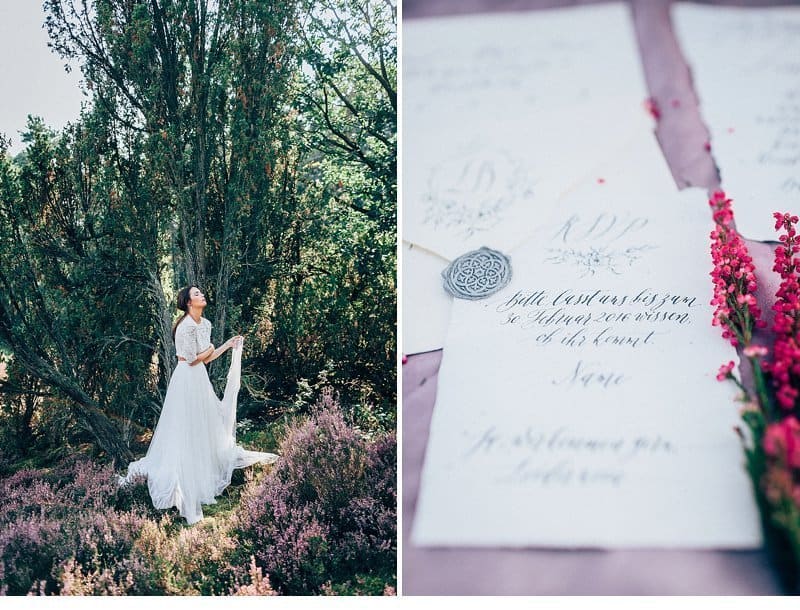 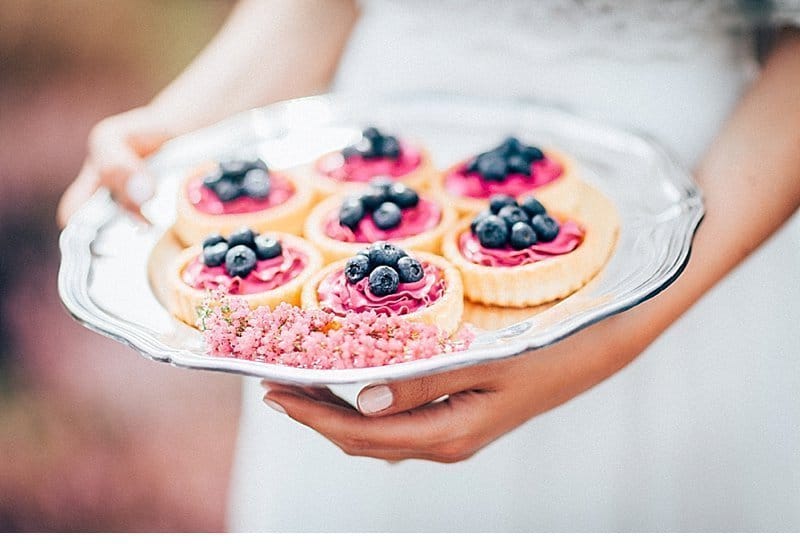 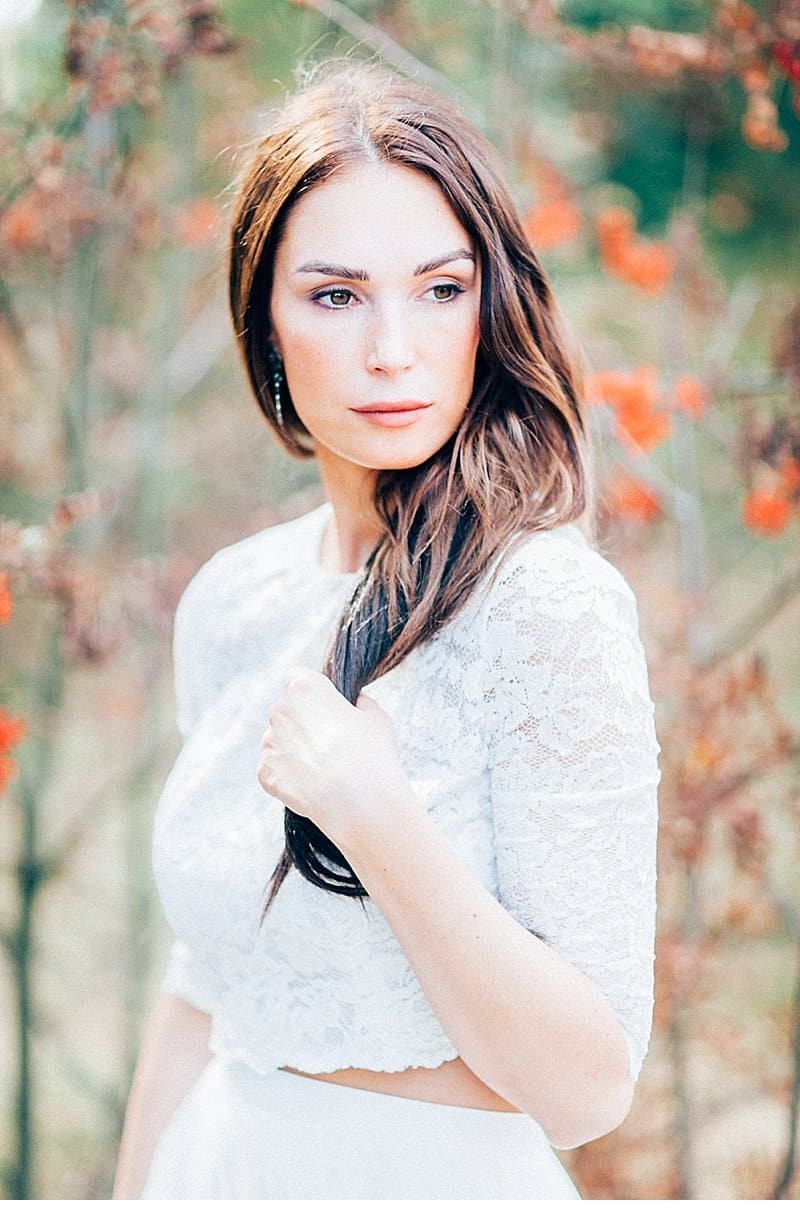 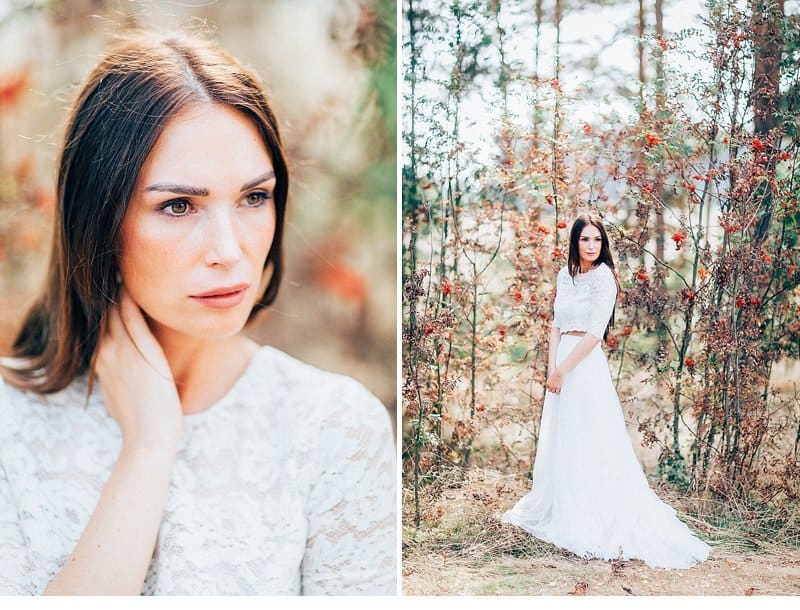 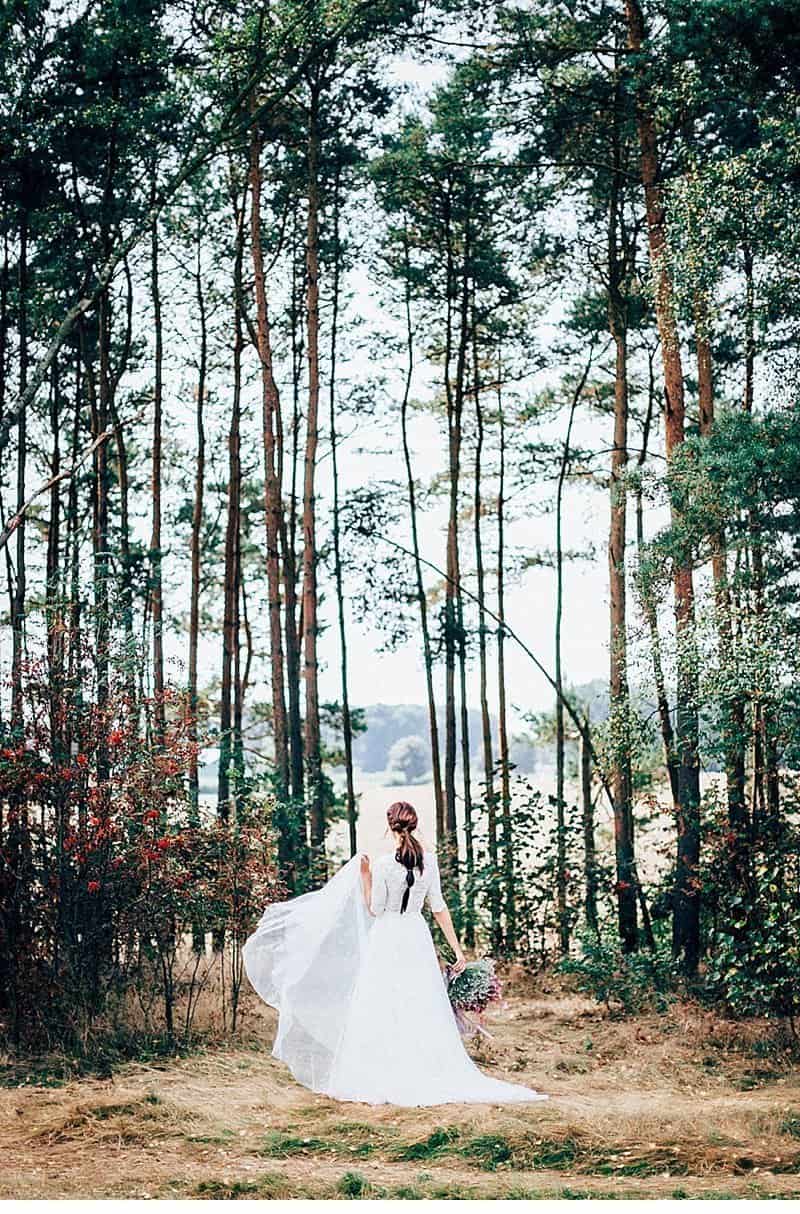 RECOMMENDED IN OUR VENDOR GUIDE: 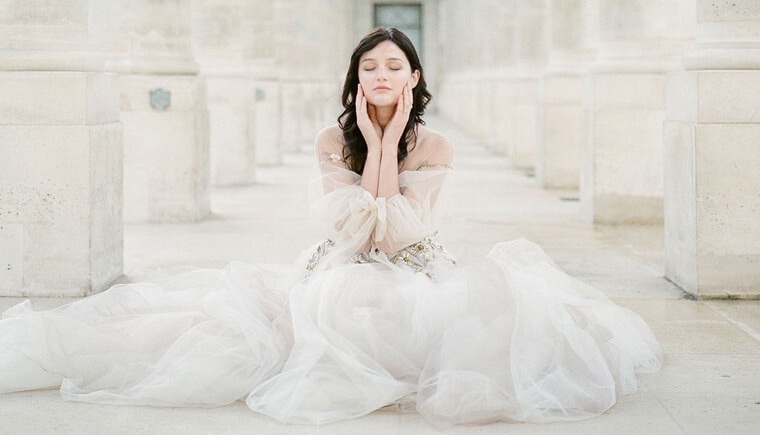 Elegance and Romance in Paris 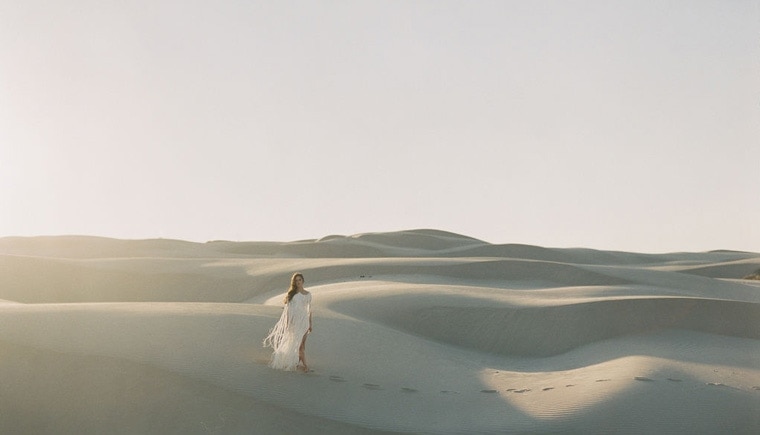 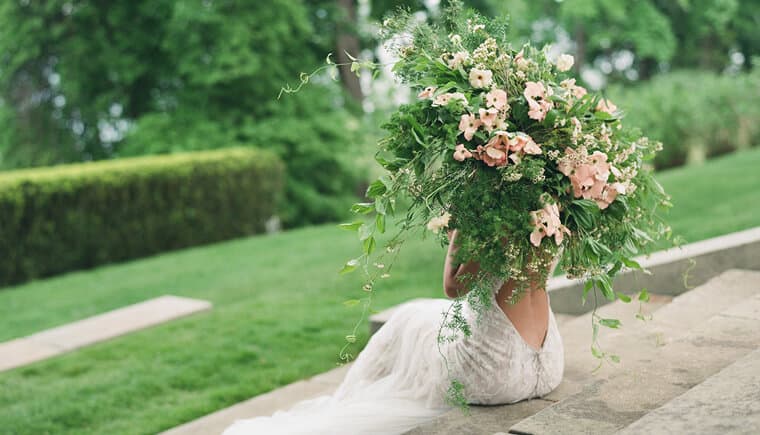 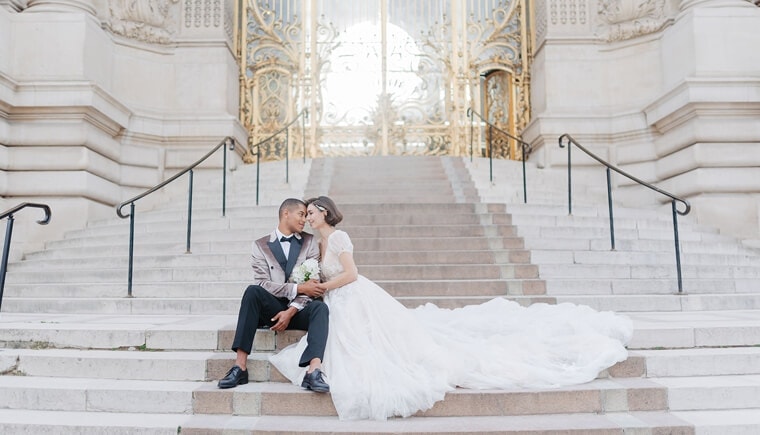