Enamored looks, tender kisses, gentle touches, beaming smile – what seems like the magic of every beginning actually is the anniversary of Madeline and Taylor.

Fighting for love like the sun to shine golden even when it´s fall. Letting emotions bloom just like the lushly green bouquet in Madeline´s arm. Putting emotions into words like their artfully calligraphed love letters. And celebrating togetherness to snack on the sweet side of life like at their picnic in the fields – that´s obviously Madeline´s and Taylor´s recipe for luck.

A recipe which got eternalized on wonderful pictures on their anniversary by Leah Golter to look up the ingredients for happiness even after many years.

However, for this shooting it didn´t take a lot. An opulent flower bouquet made by the talented photographer, paper goods by Polished Pen Calligraphy as well as adorable details like a delicious cake, valuable jewelry and the couple´s blessed smile were enough to round out every picture perfectly.

“Throughout my photography journey, I’ve learned that simplicity is beautiful. So often, I feel we overdo things, in my case — over think things, and so on. I wanted to do something creative, which told a story of a newlywed couple celebrating their one year Anniversary in an intimate way, just the two of them. This session was styled with an organic, minimal, and romantic esthetic,” Leah told.

Apparently it was quite easy for the great artist Leah Golter  to capture Madeline´s and Taylor´s anniversary on authentic and heartwarming pictures which she wants to share with us now. 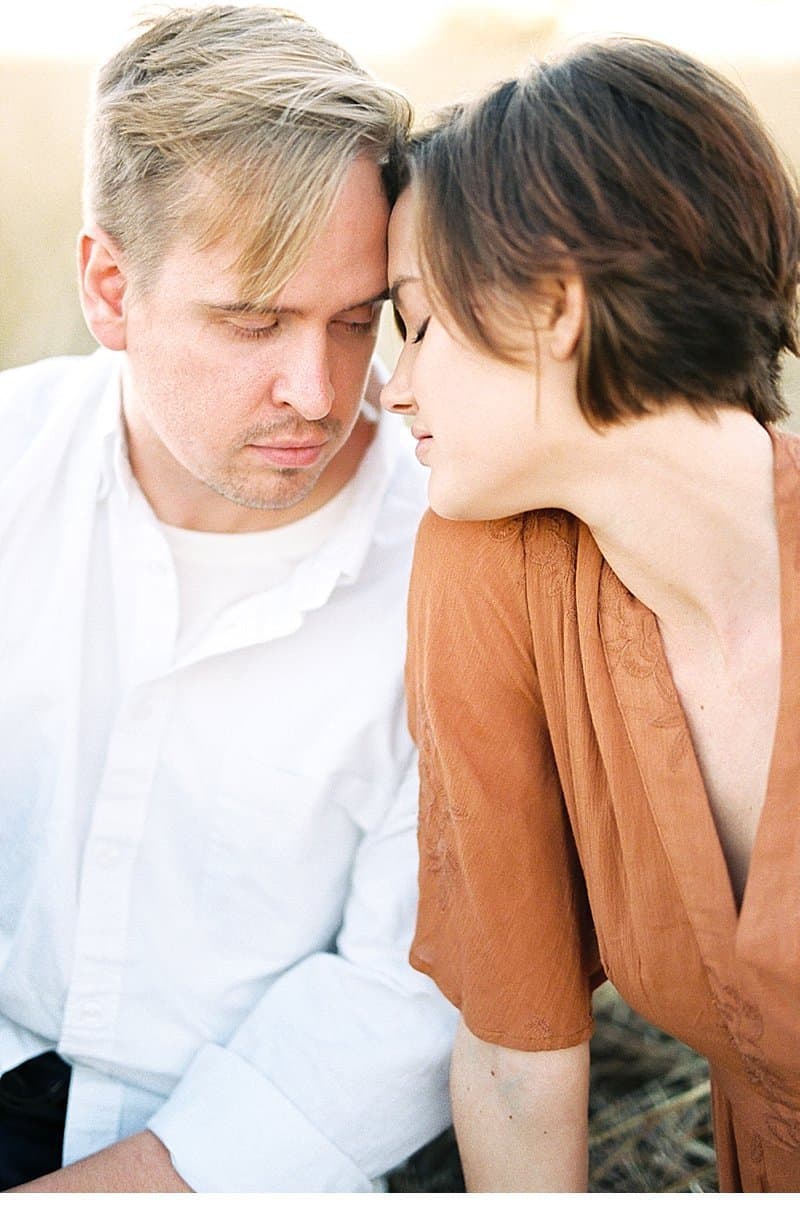 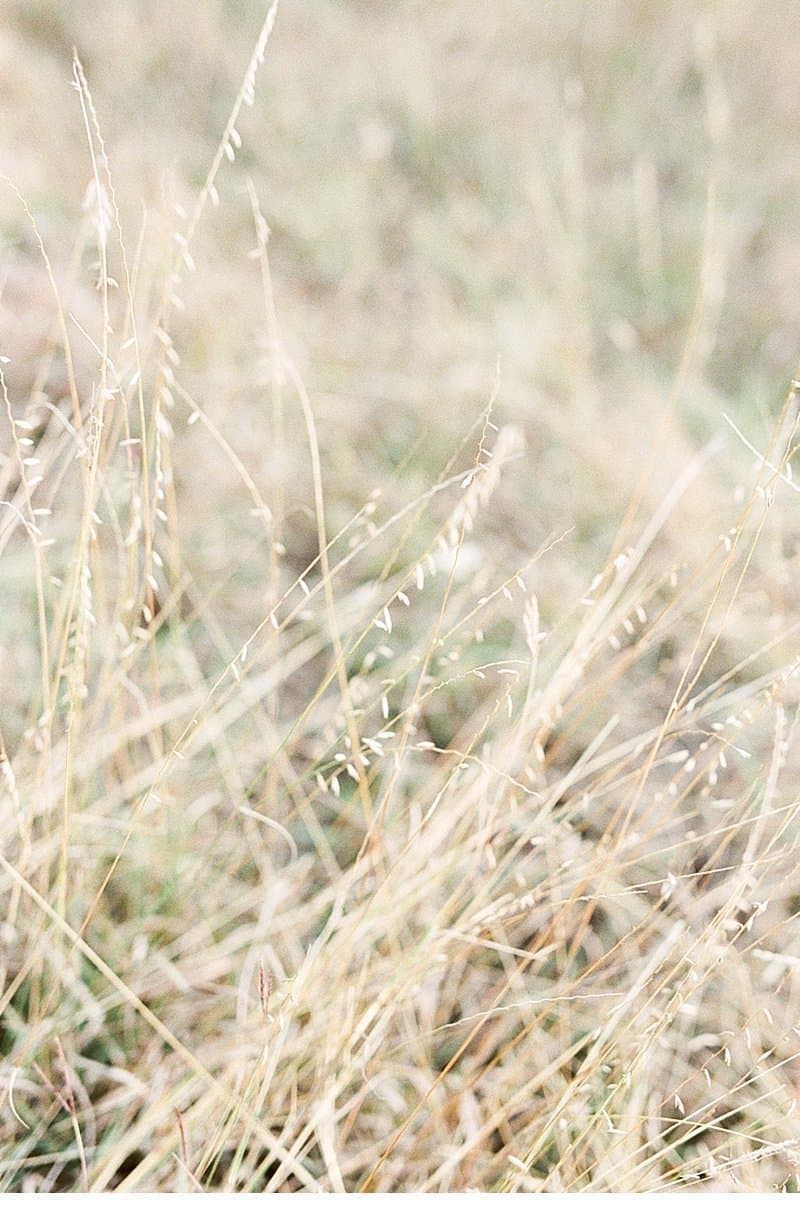 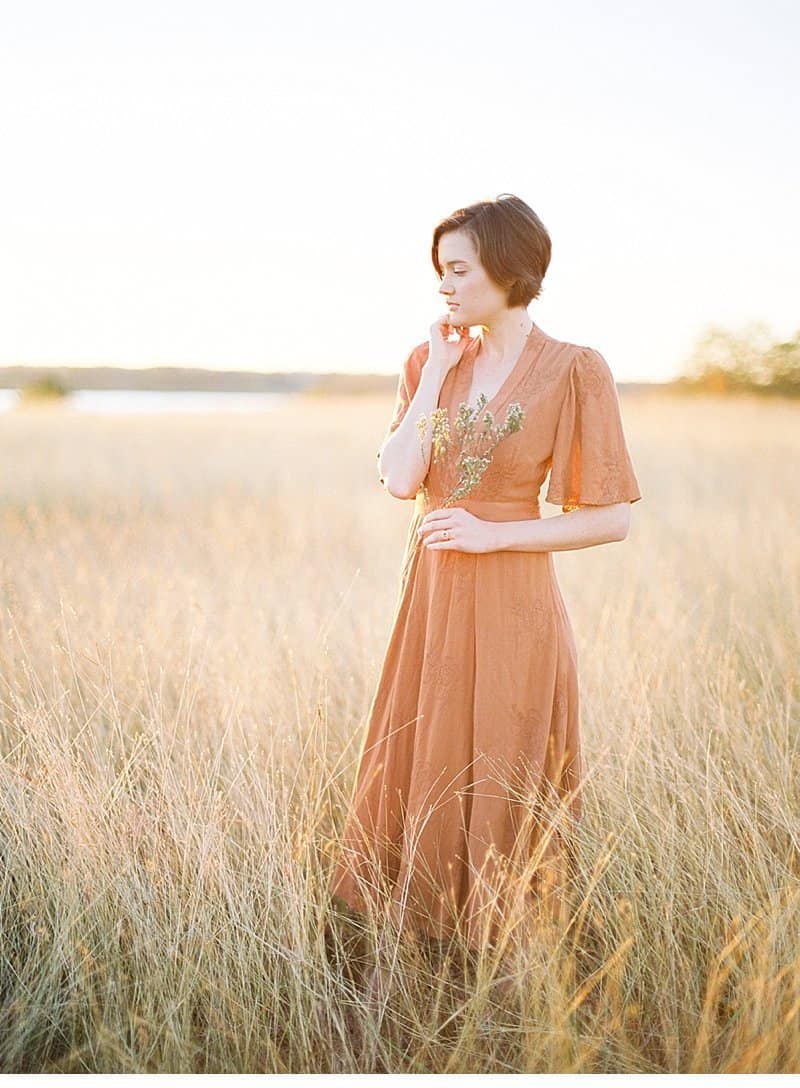 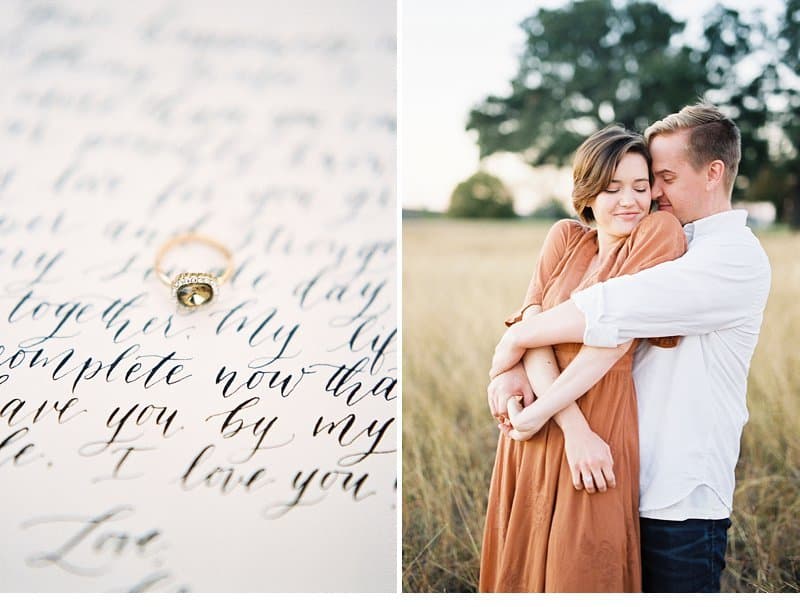 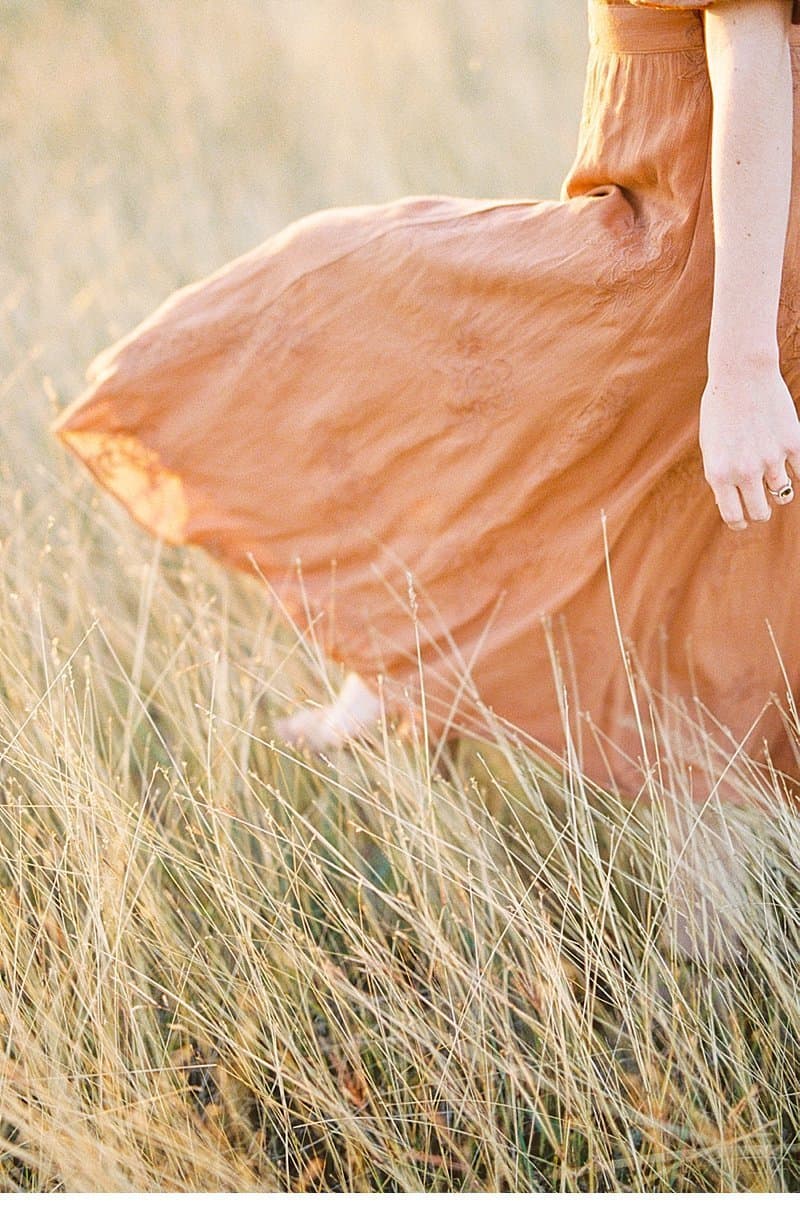 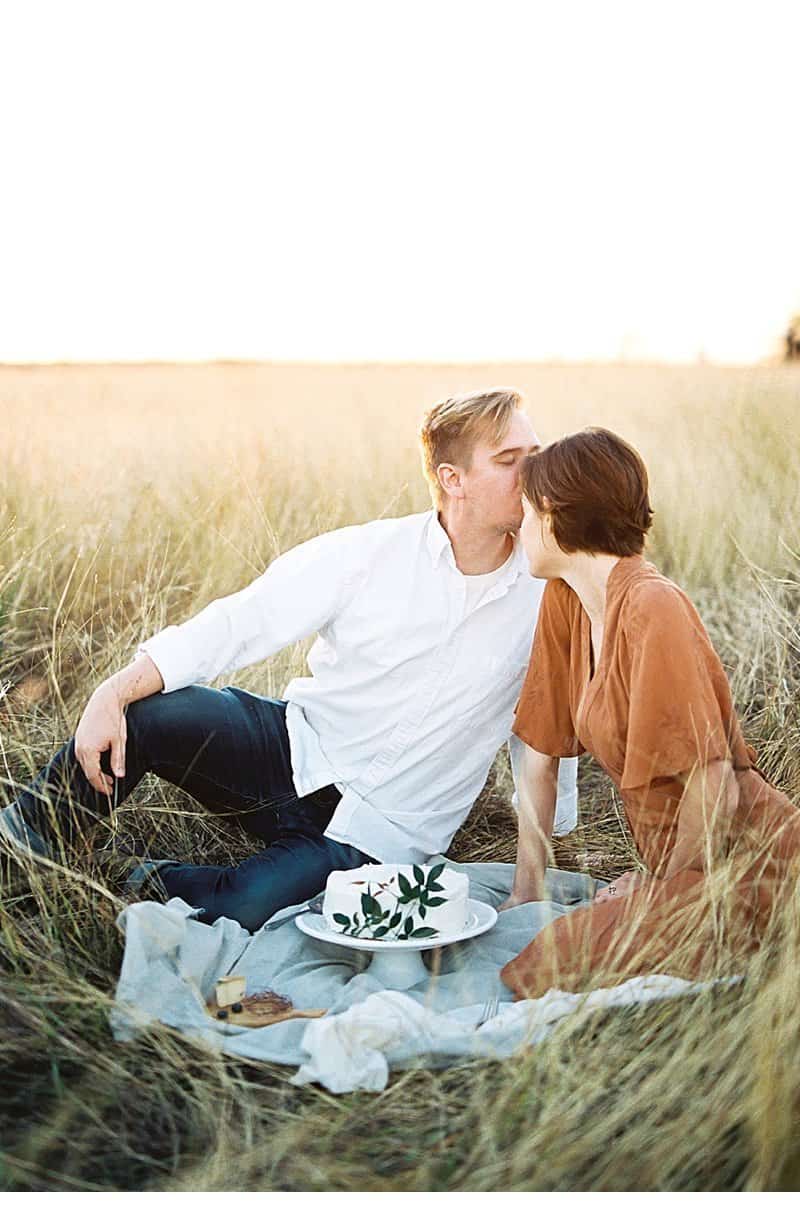 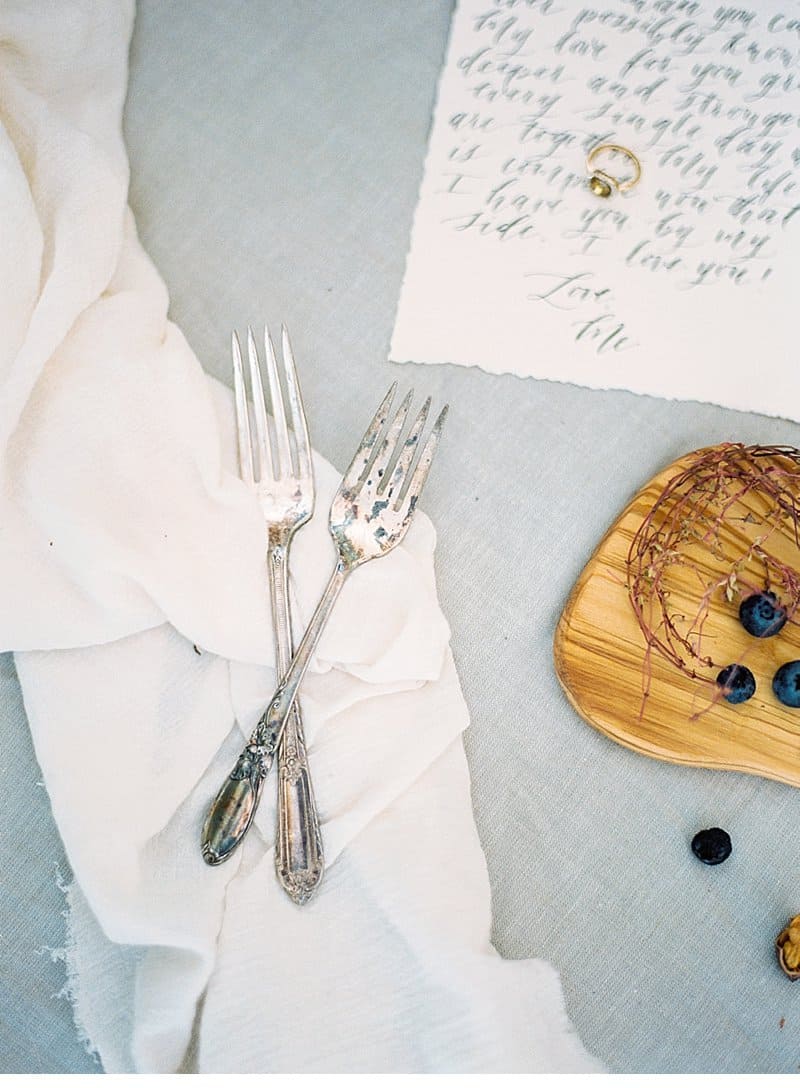 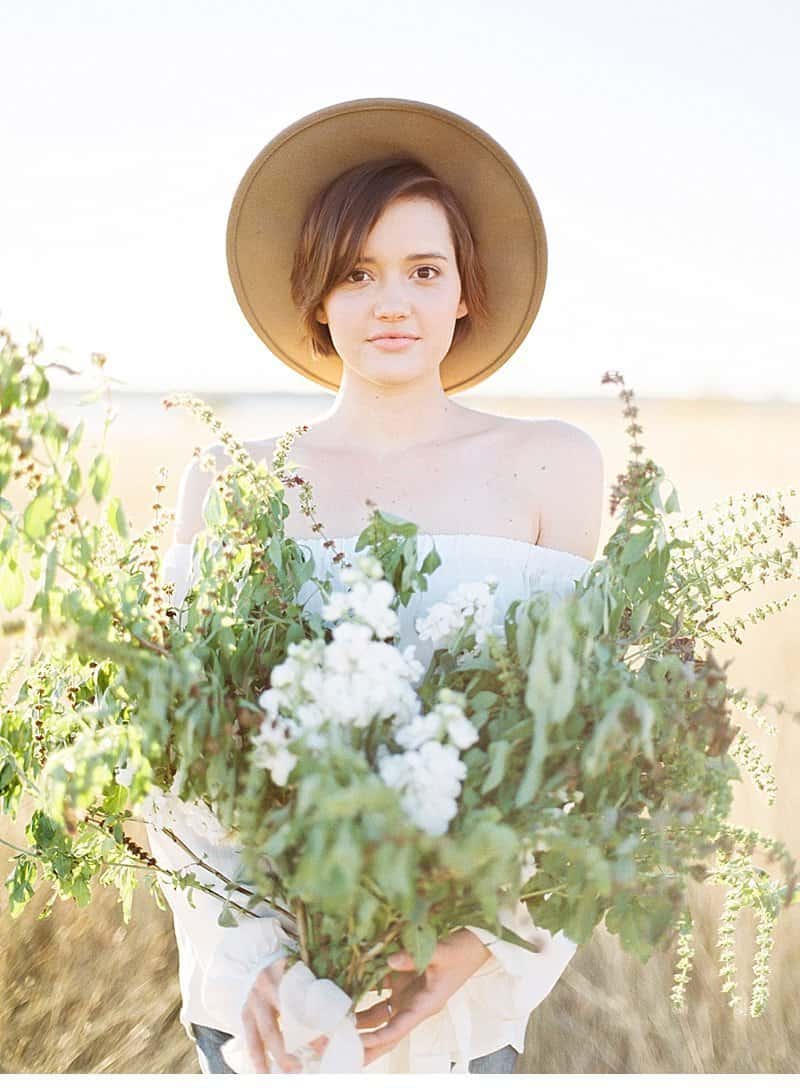 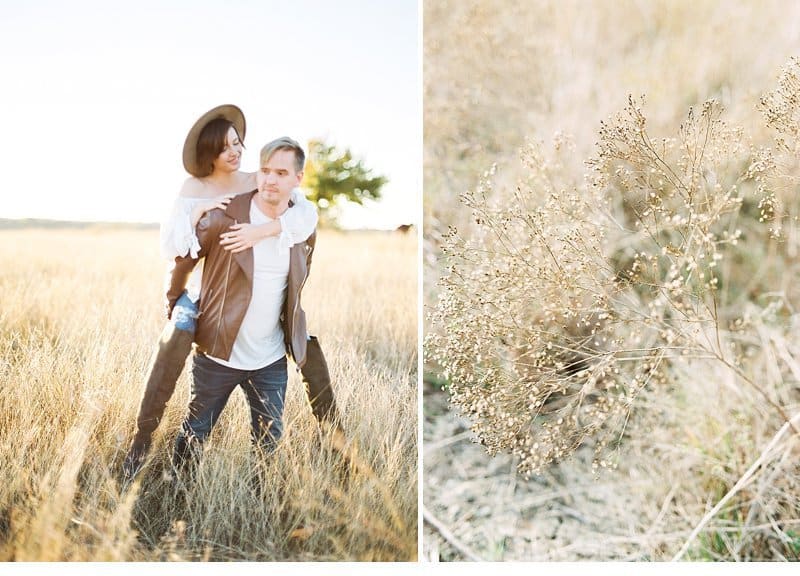 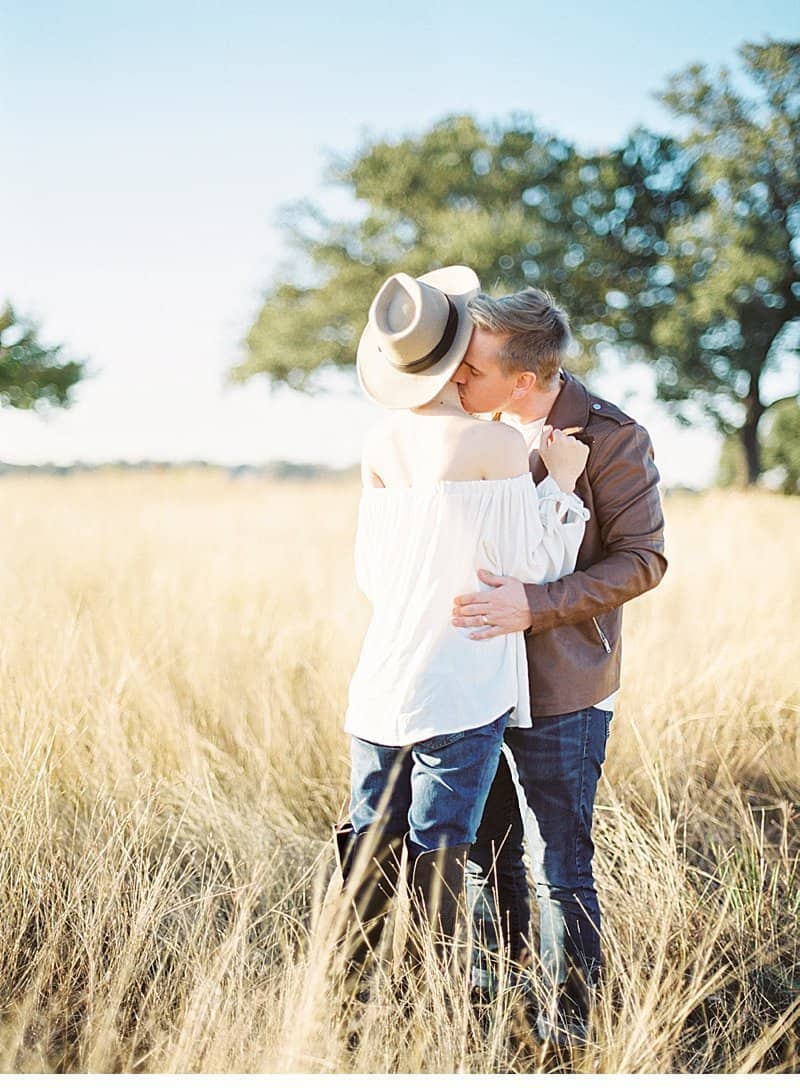 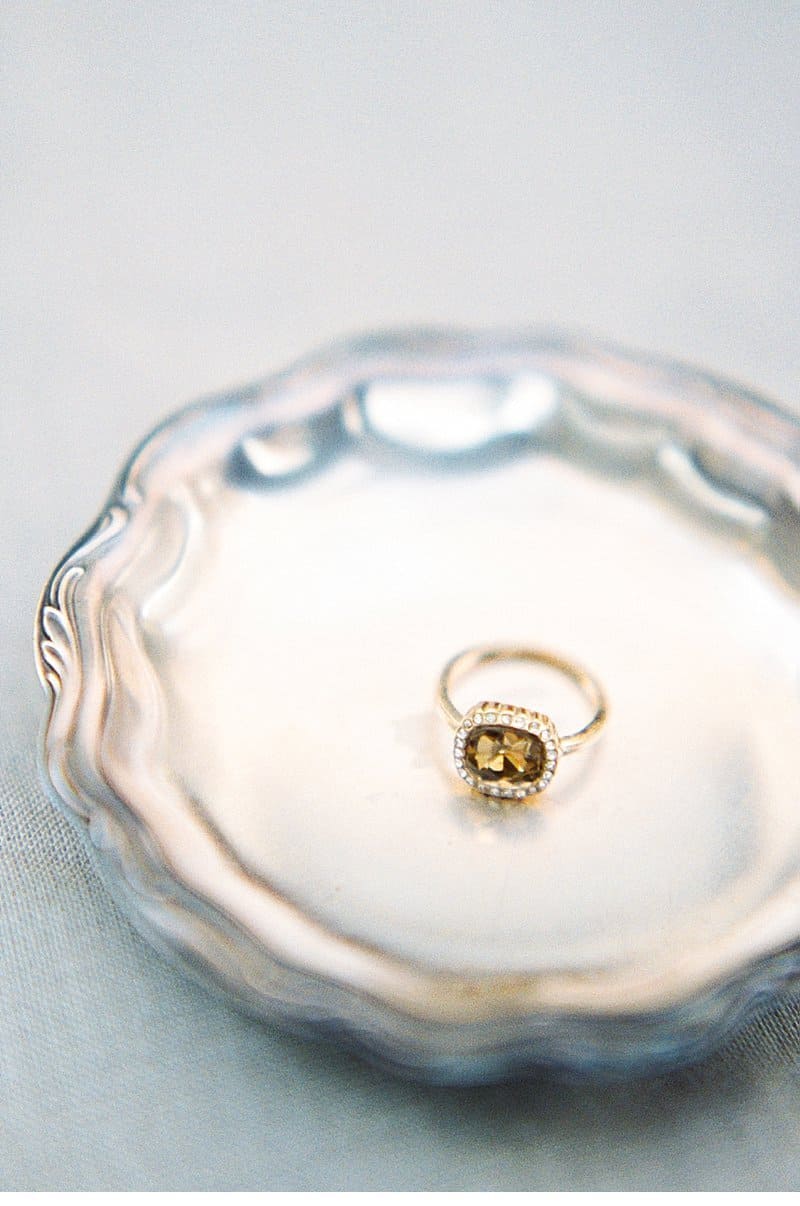 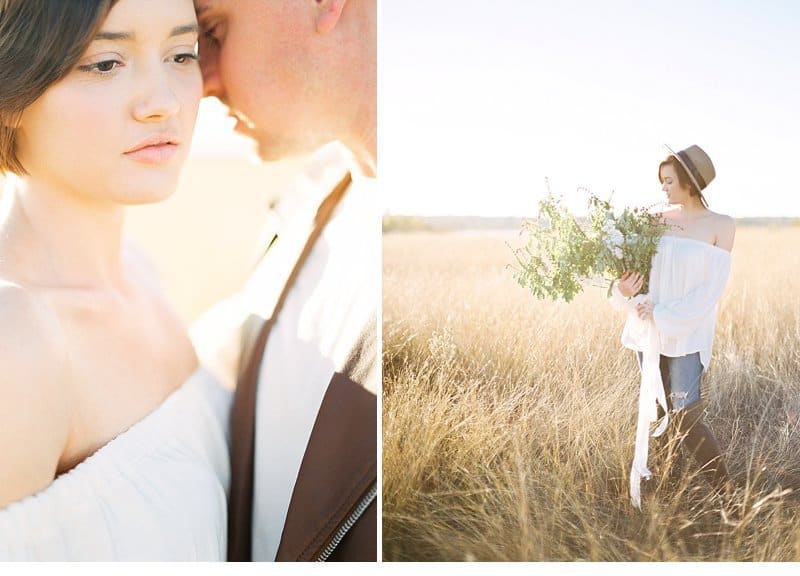 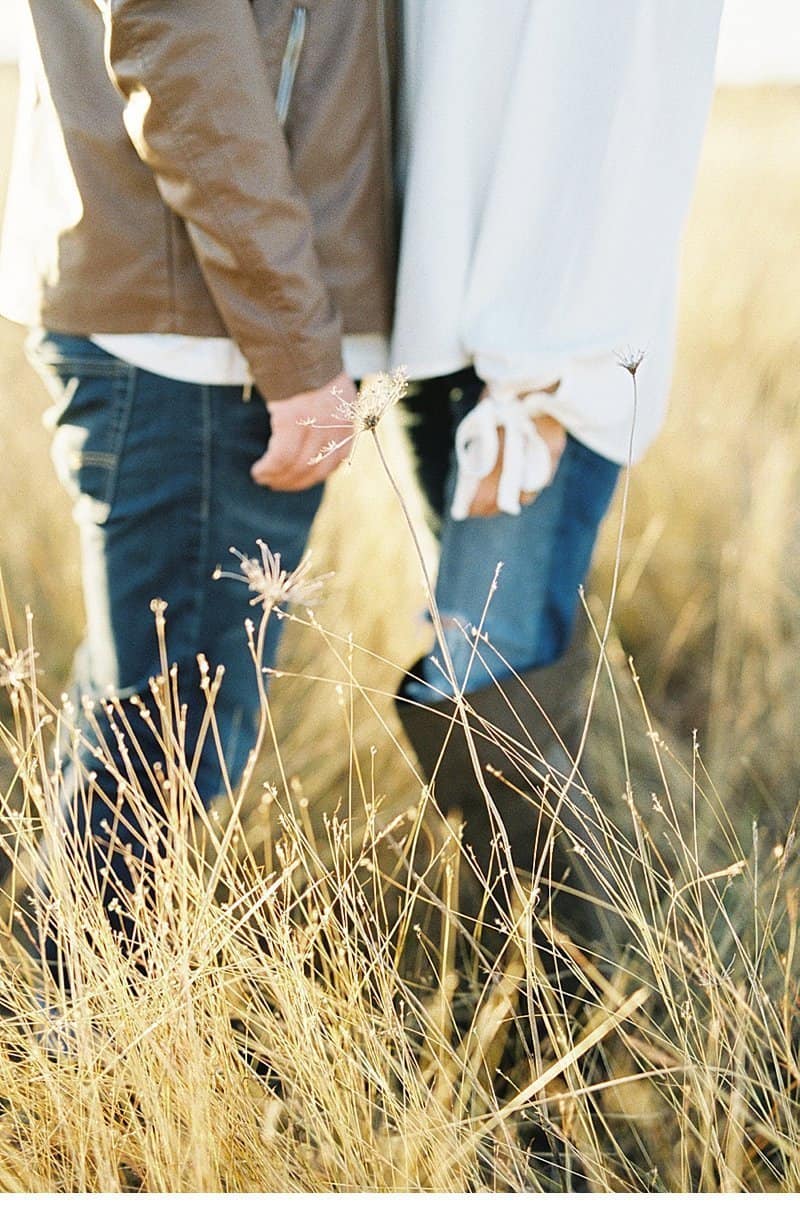 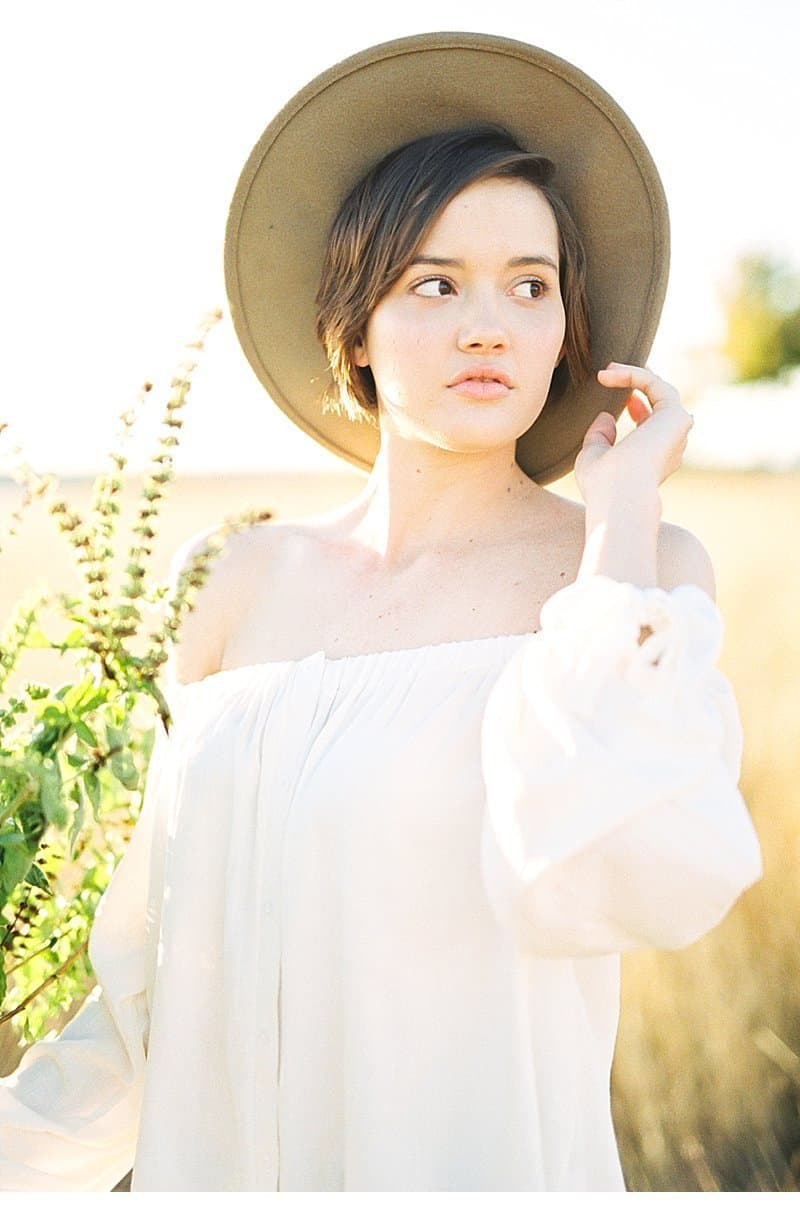 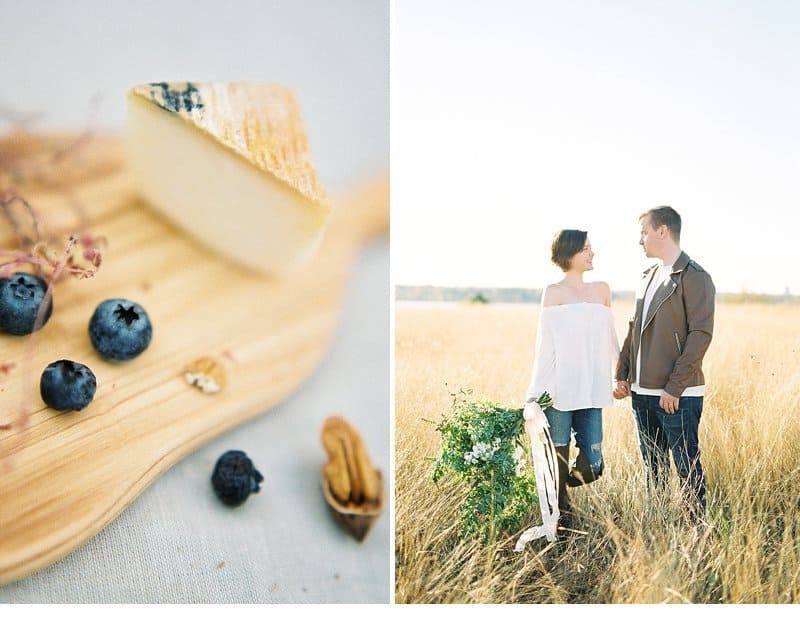 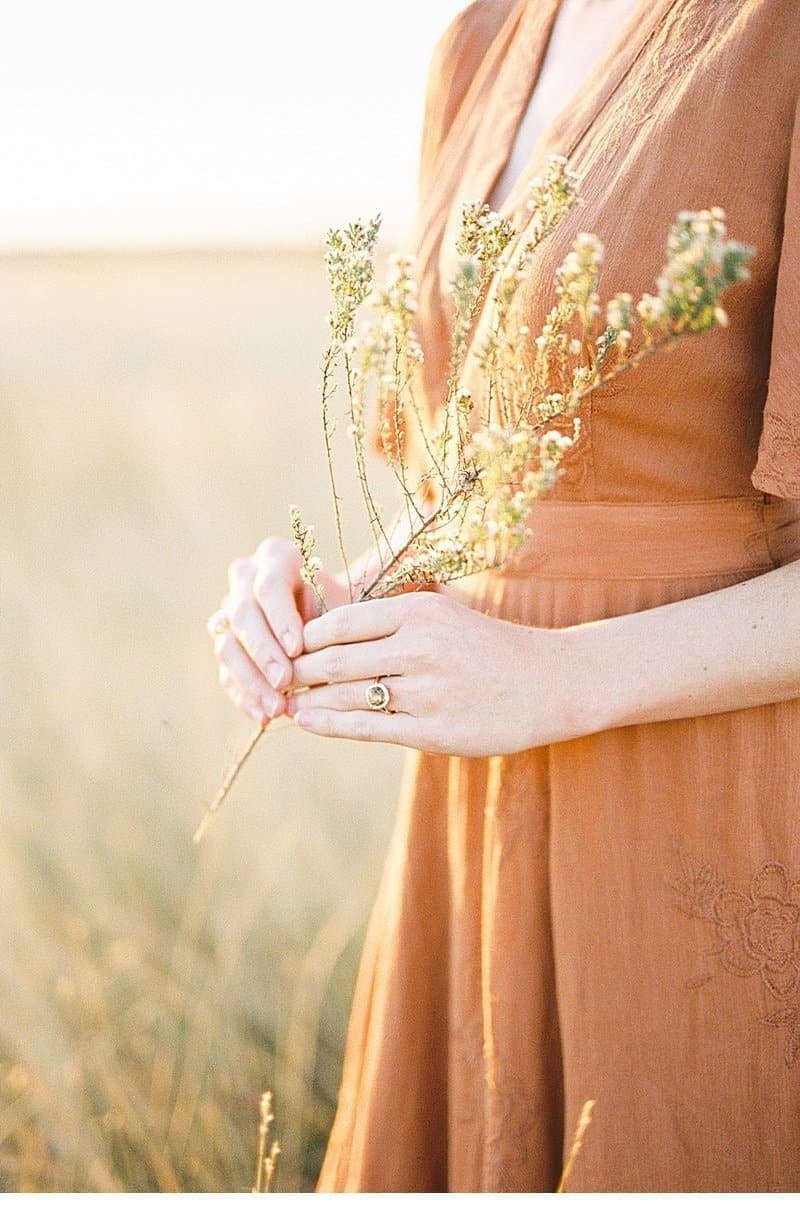 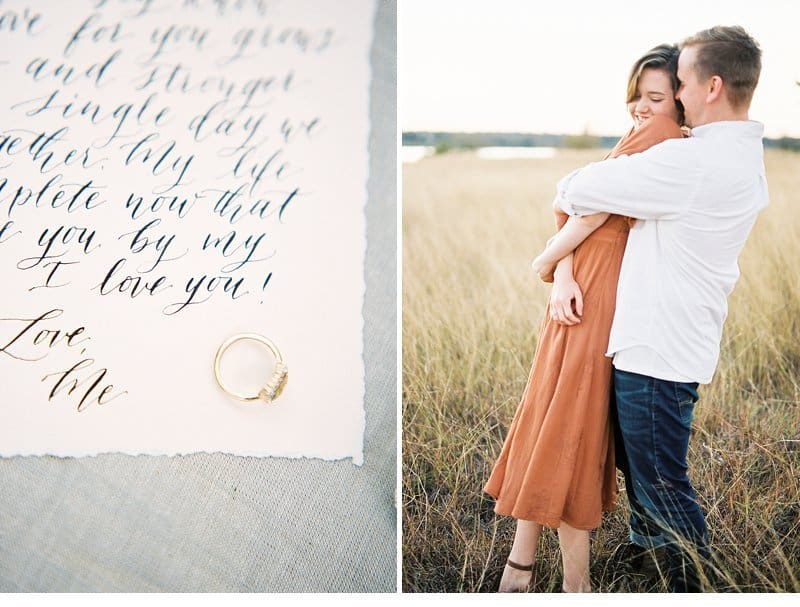 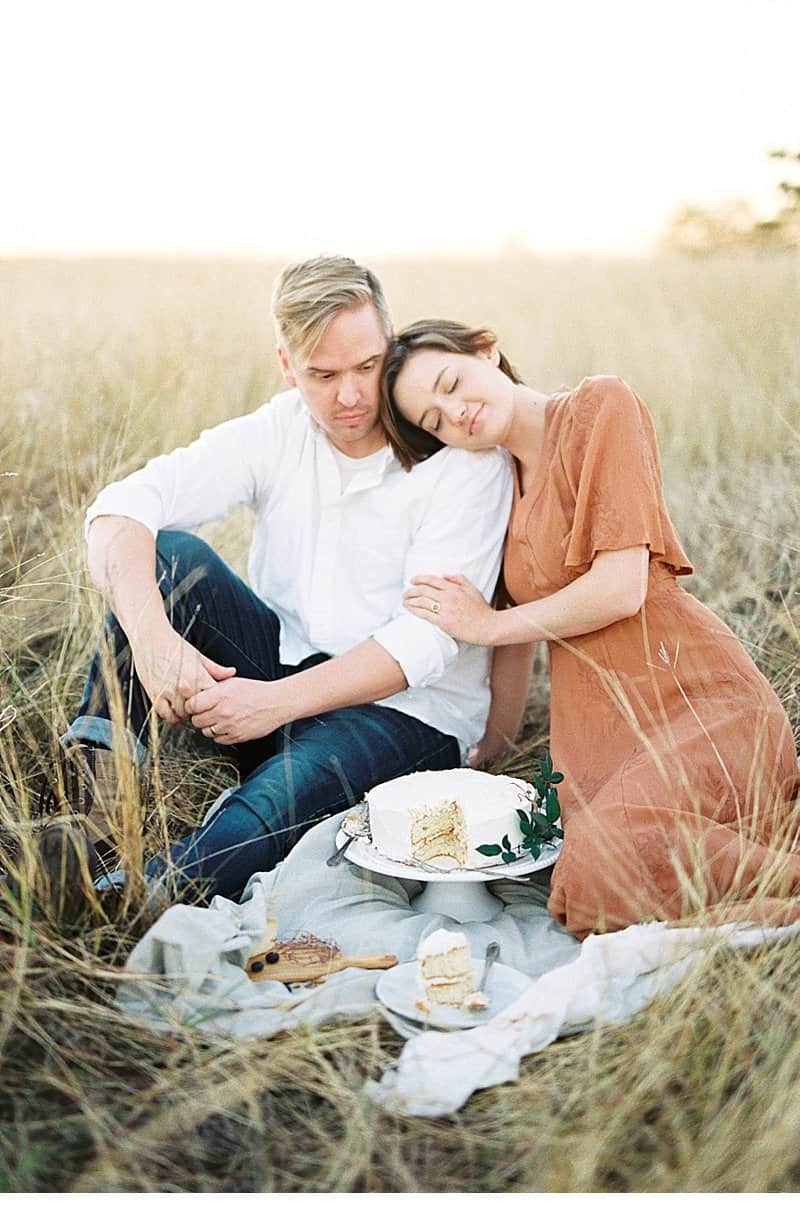 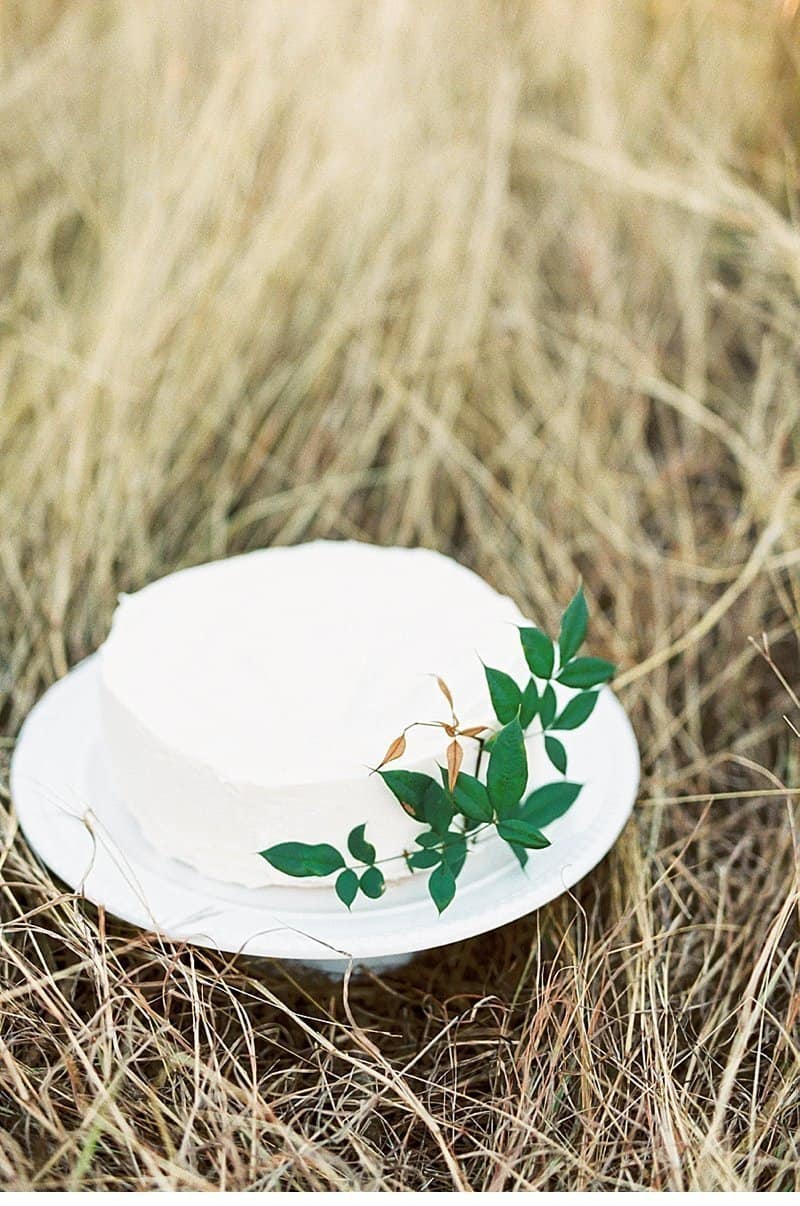 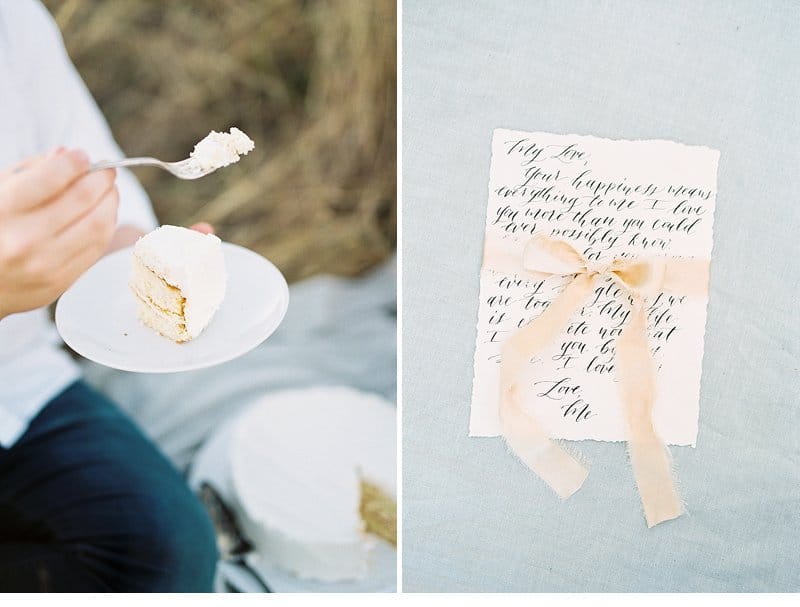 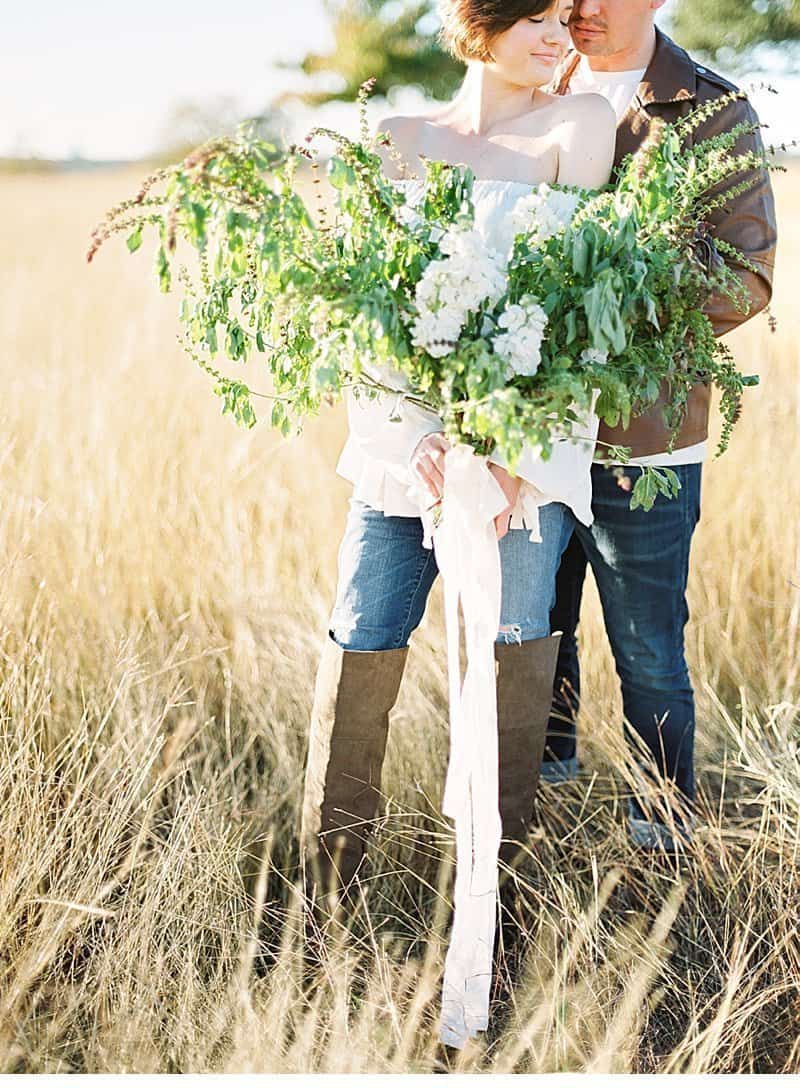 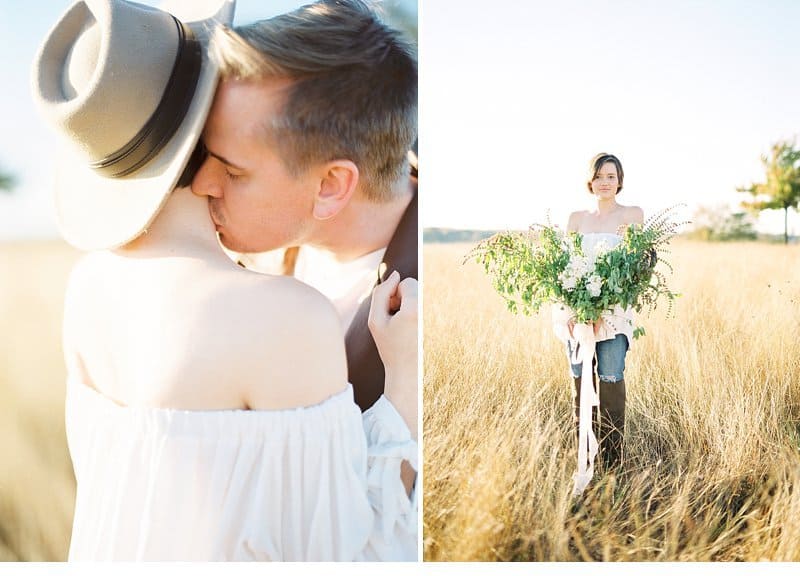 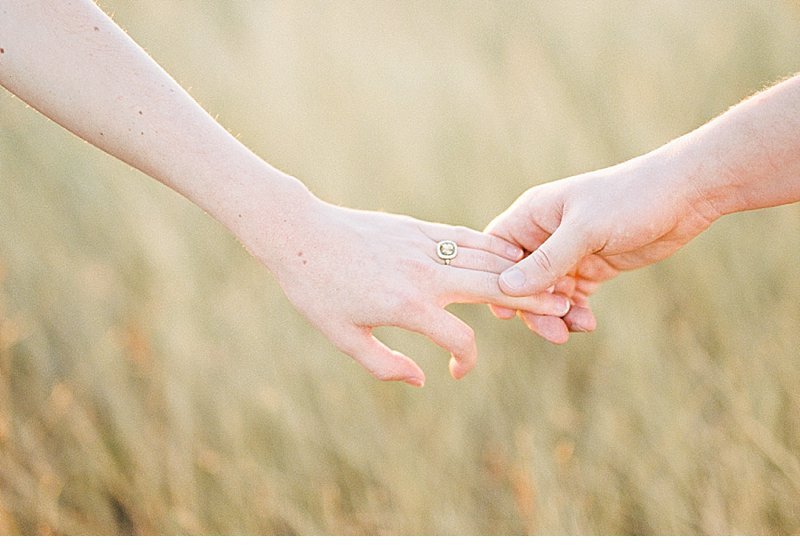 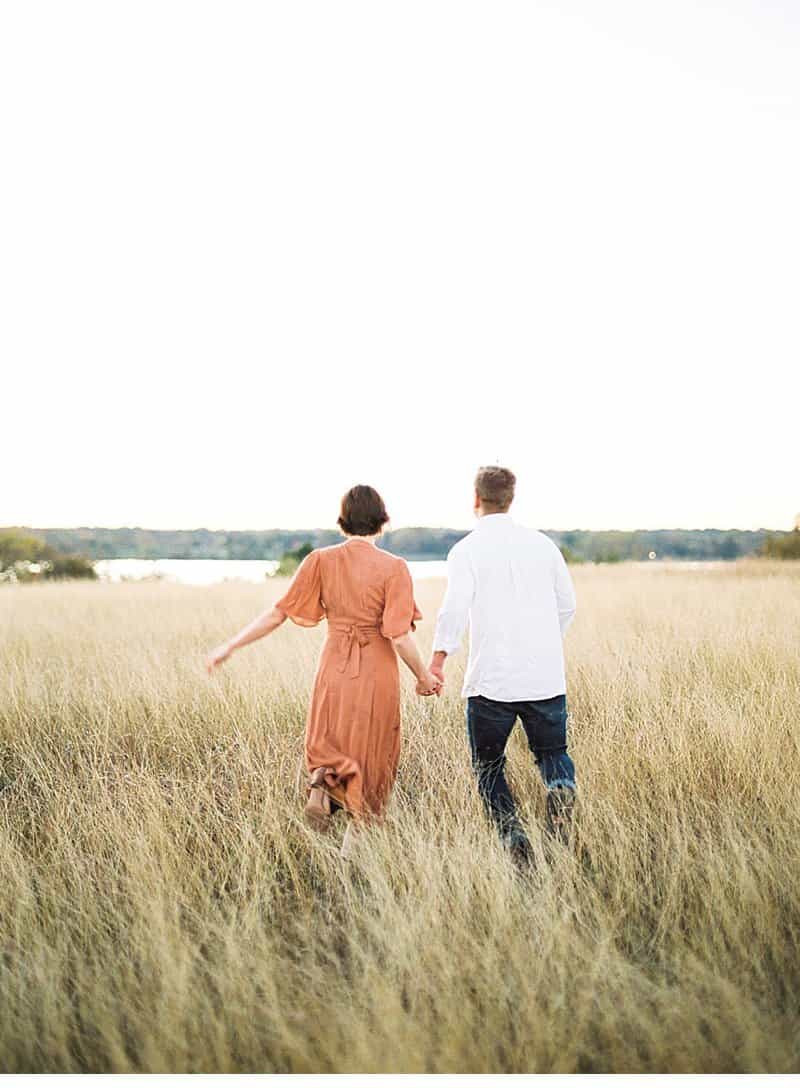 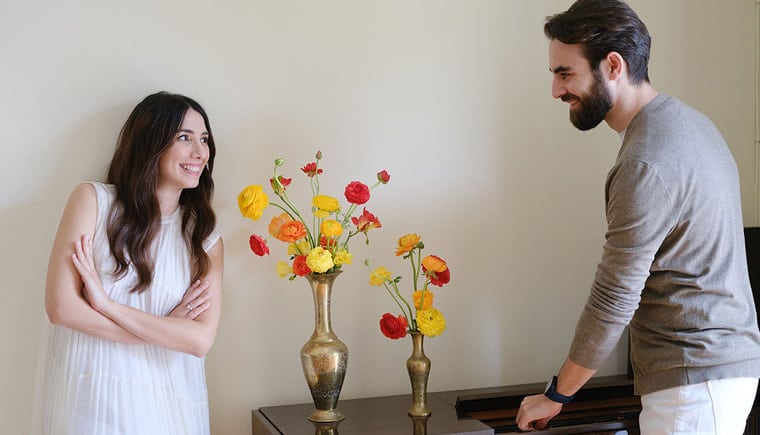 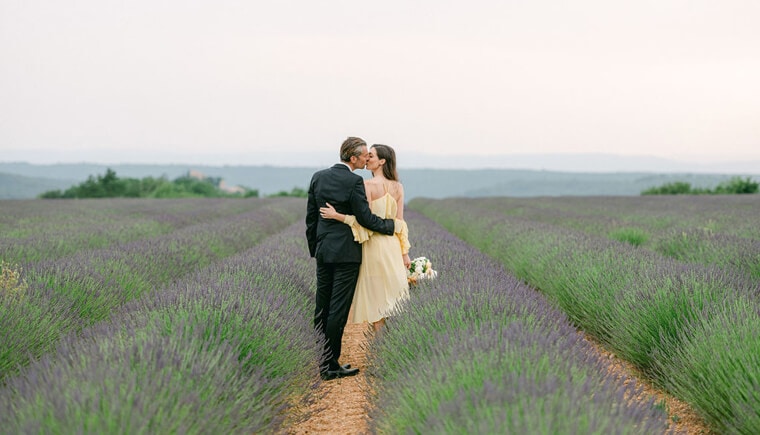 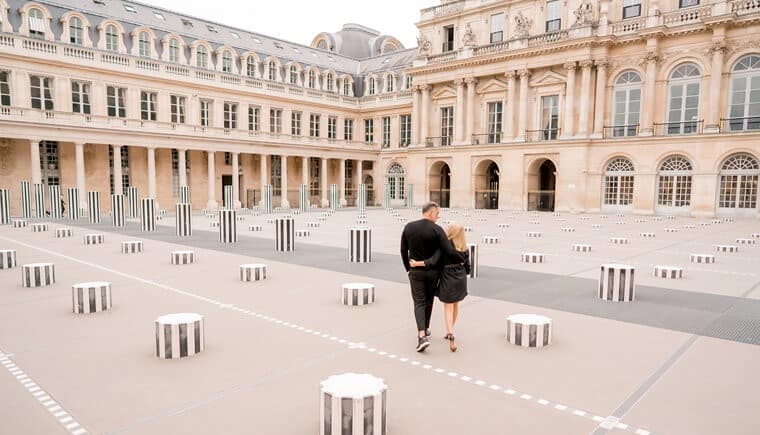 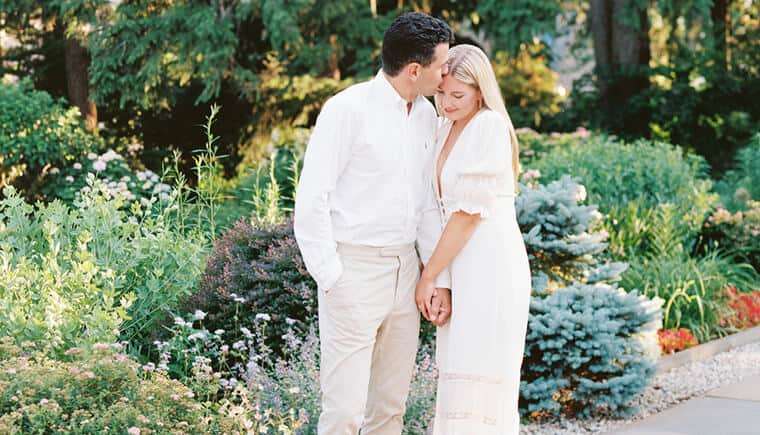