The wind of Porto blows passionately, asking single strands of hair, delicate fabric and fresh foliage for a dance. The waves roar and end foamingly in the wet sand.

As if they were the silent core, the dormant pole of a world that seems to be wild and untamable, this bridal couple cares about no one else on the beach but each other in the here and now.

With loving gestures, gentle kisses and soulful touches, framed by the dramatic ambience of the Portuguese coast, they make clear that not even the strongest wind can unsettle their love…

Today the photographers Mila and Stephan from Vivid Symphony  share these spectacular shots of their grandiose styled shoot in Porto with us.

With a touch of history, a great deal of modernity and a lot of Portuguese charm that´s especially reflected in the beautiful stationery, they turned an abandoned piece of beach into their very own elopement paradise.

In addition, the breathtaking wedding dress by Lillian West and the matching hairpiece from Kokoro Berlin gave the shooting a pinch Haute Couture.

With a splendid bridal bouquet made by Aqueduto eventos the overall picture became harmoniously rounded.

In the end, it was the two artists of Vivid Symphony who immortalized their own lovingly planned inspirations on amazing pictures.  Get ready to be enchanted! 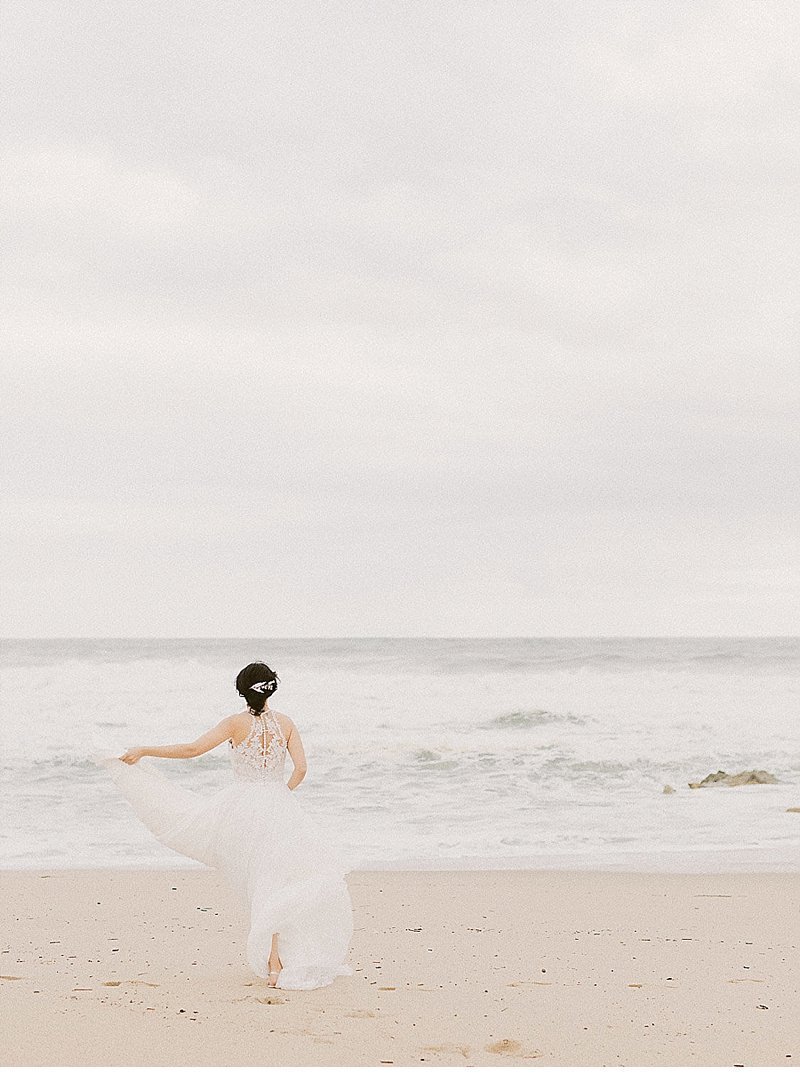 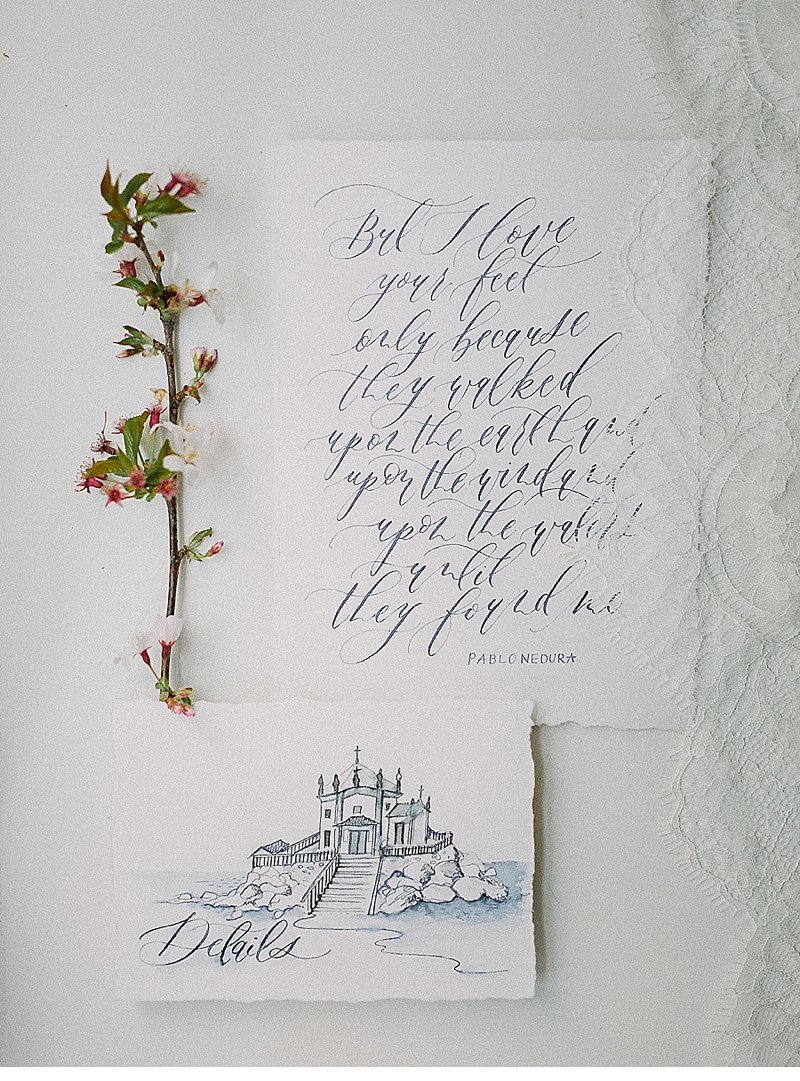 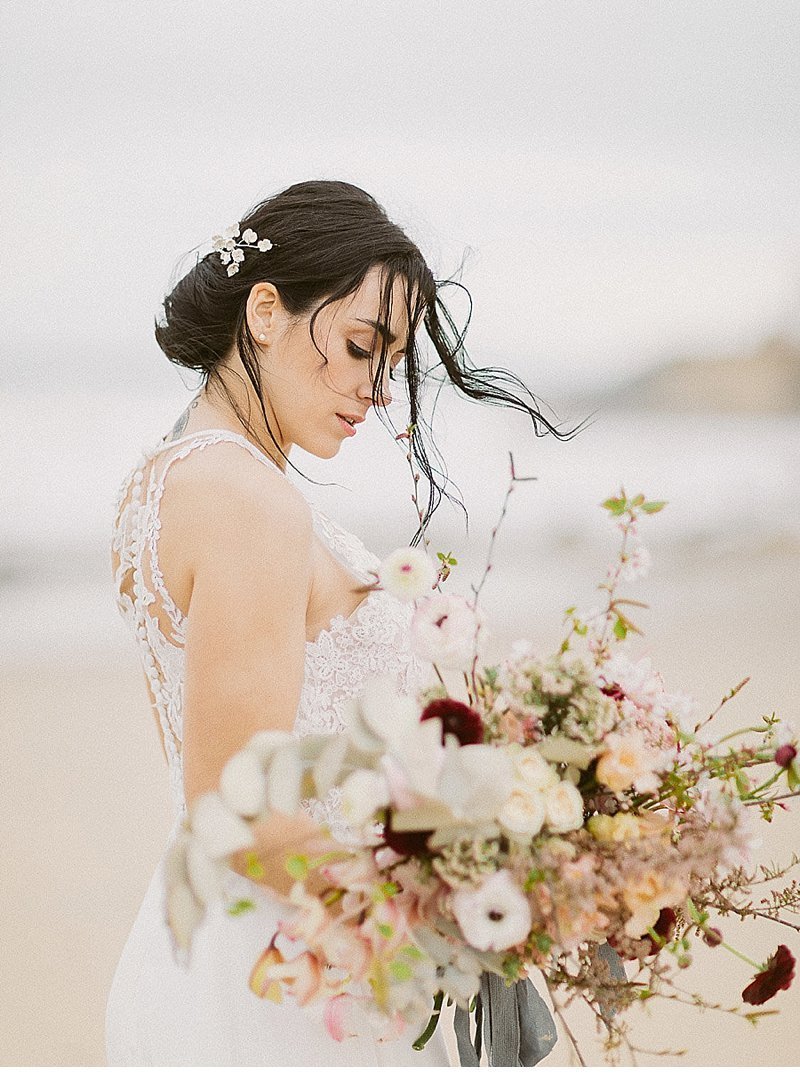 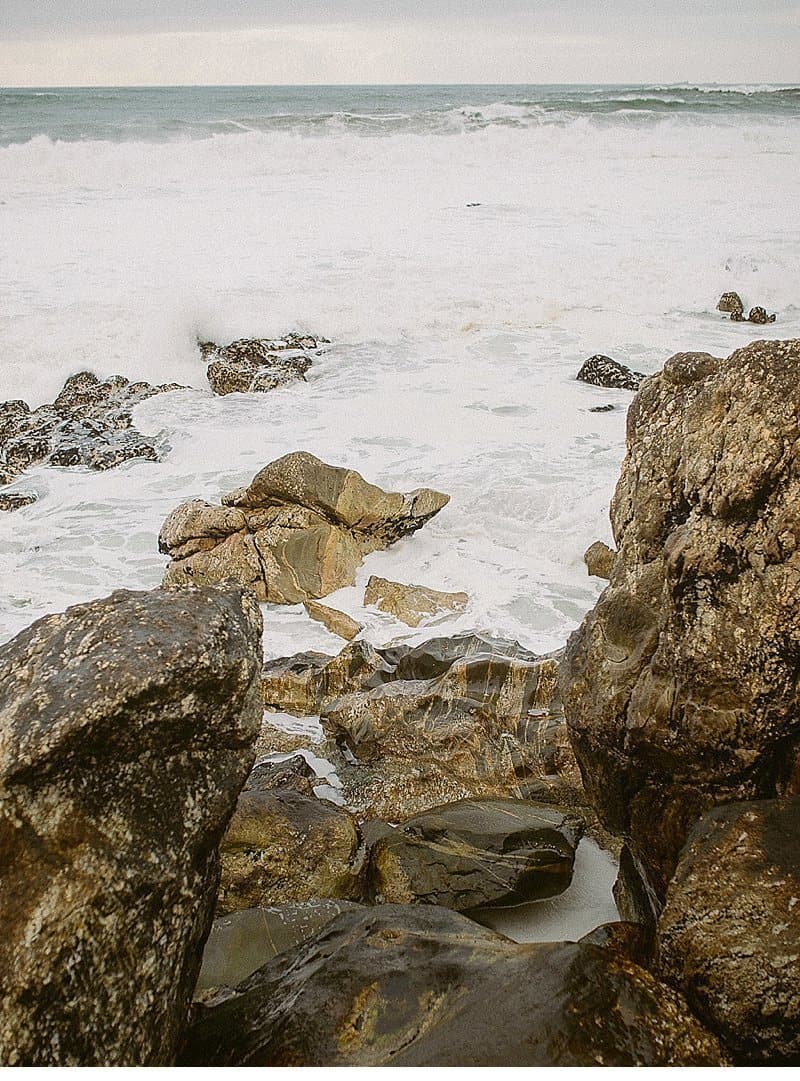 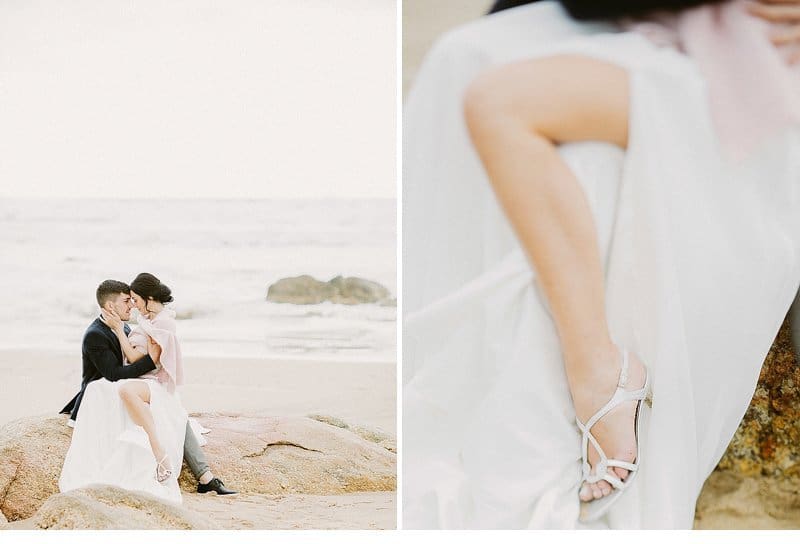 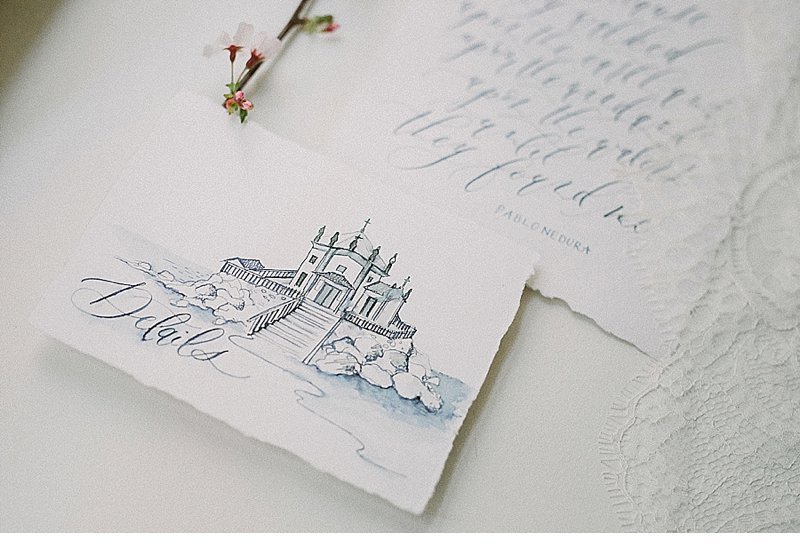 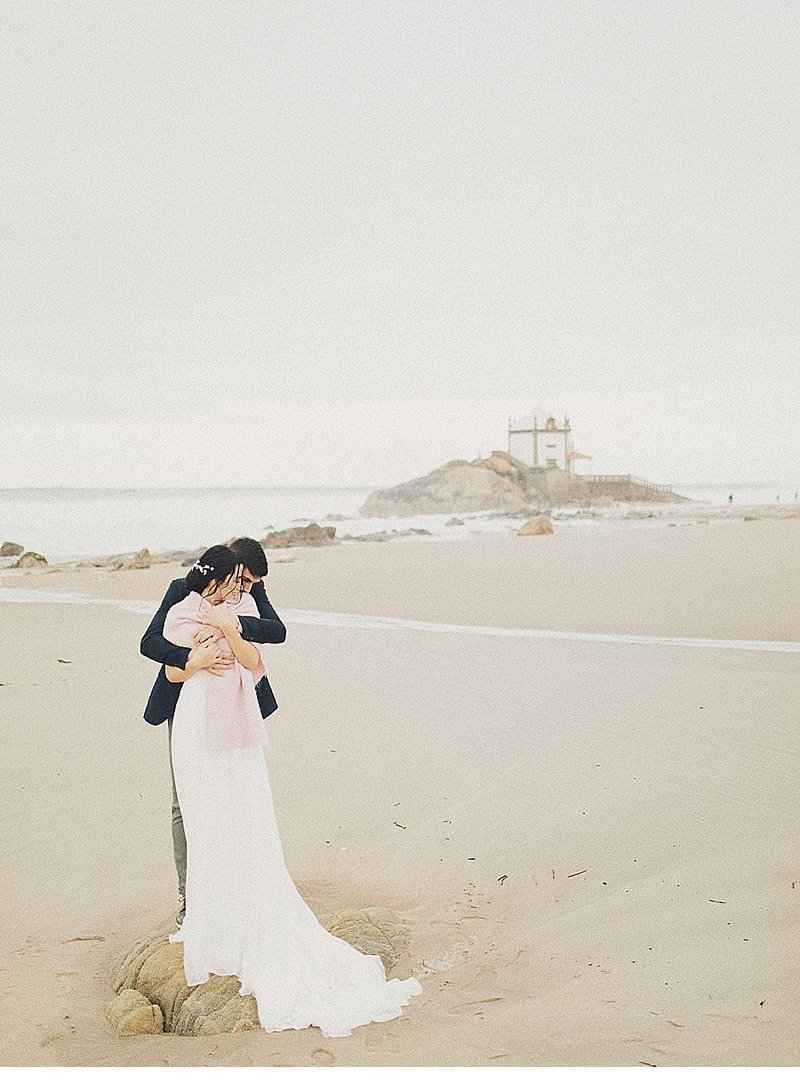 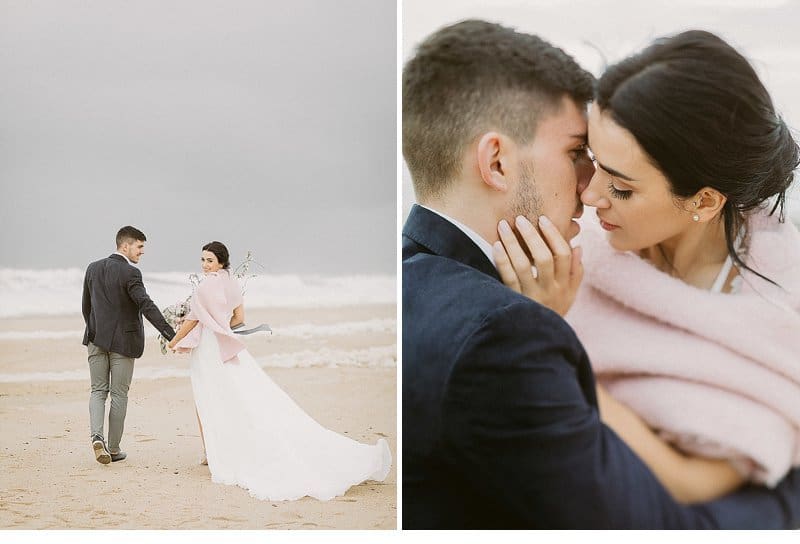 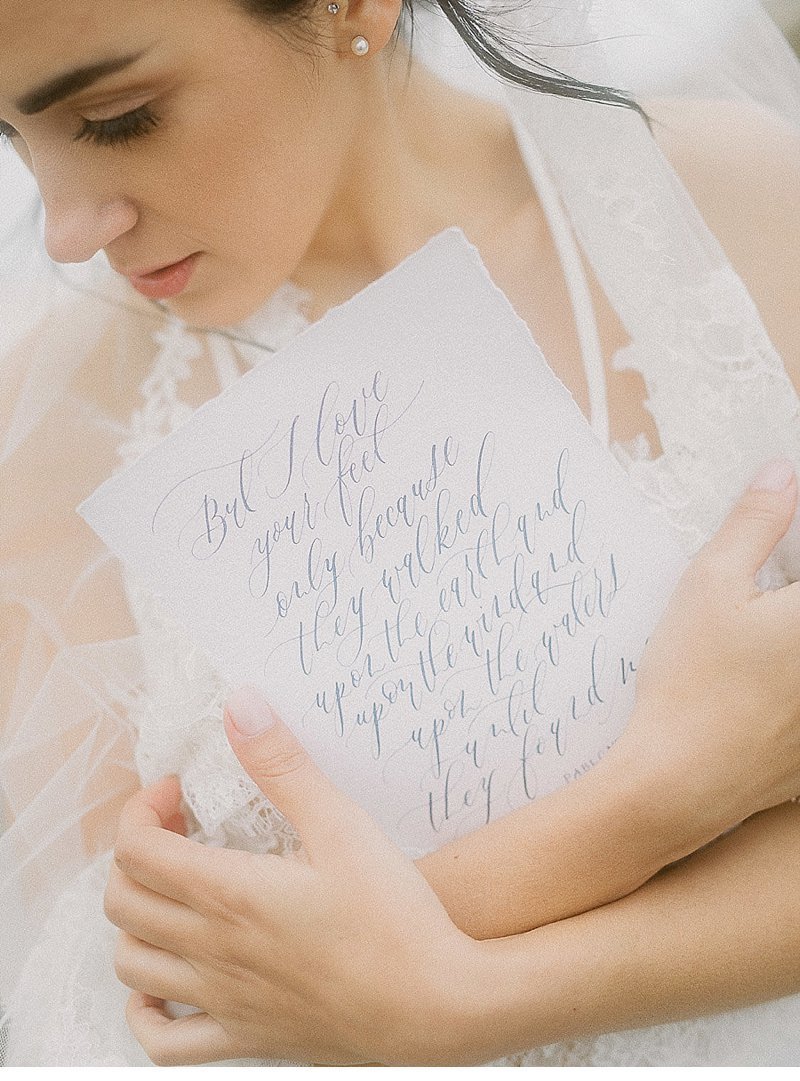 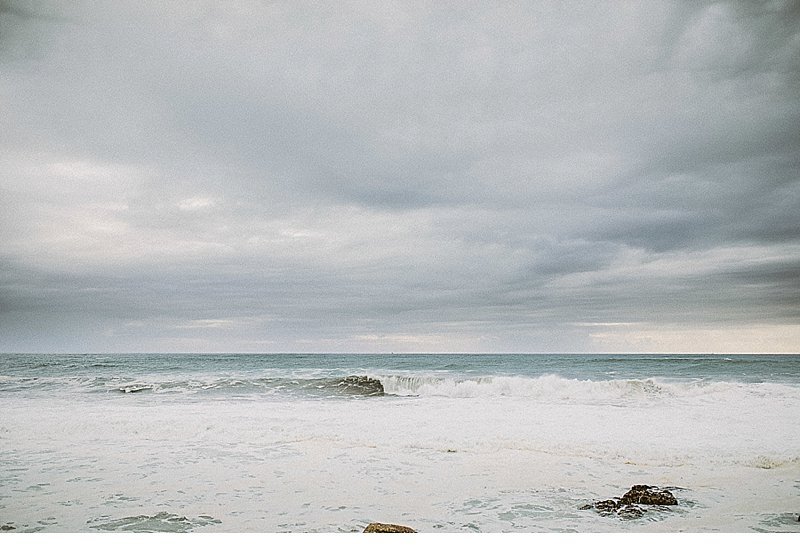 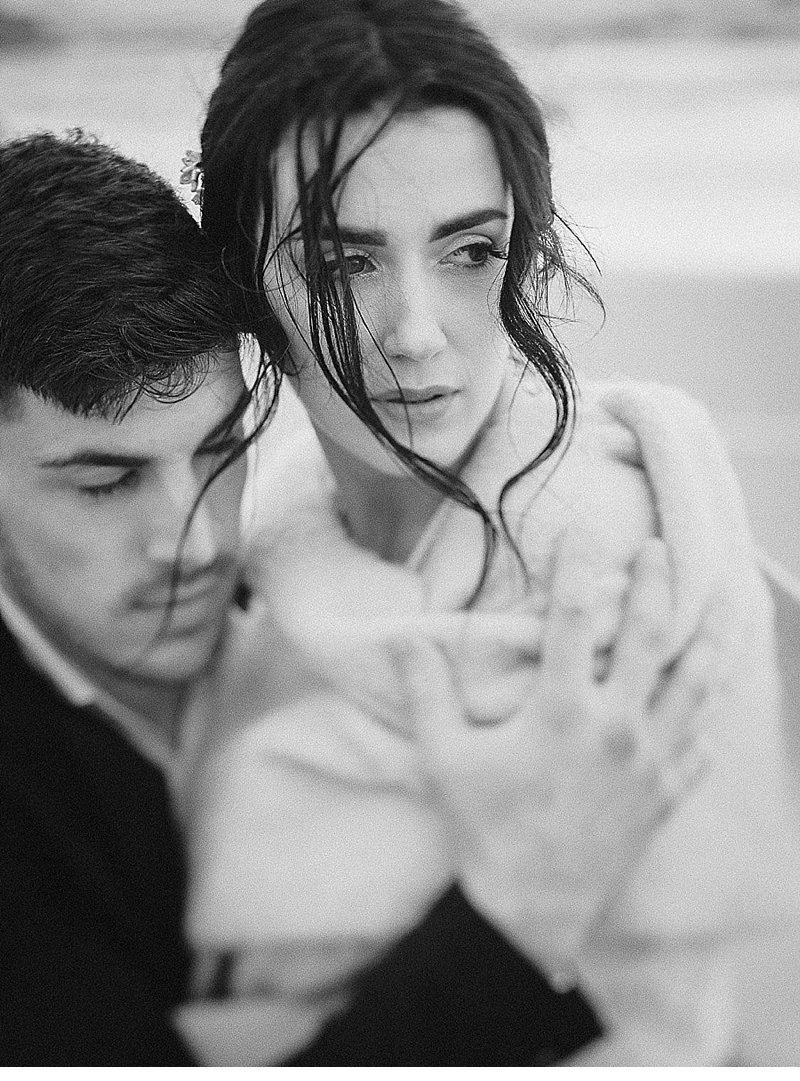 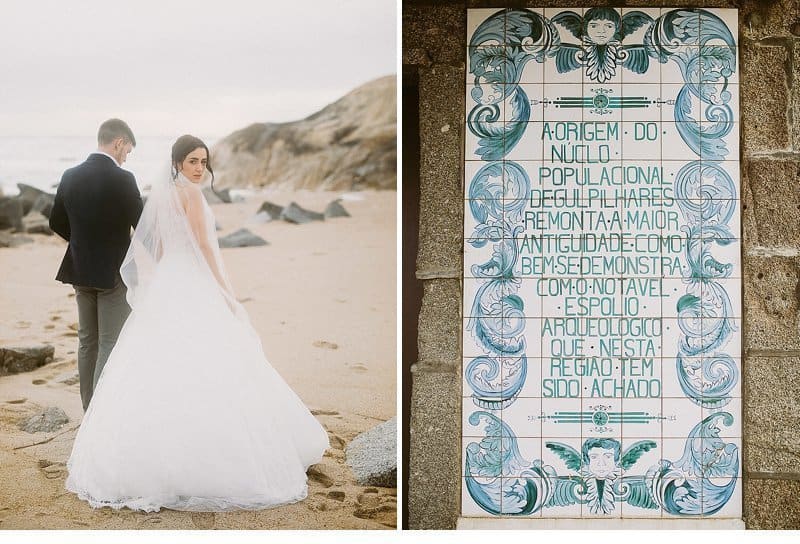 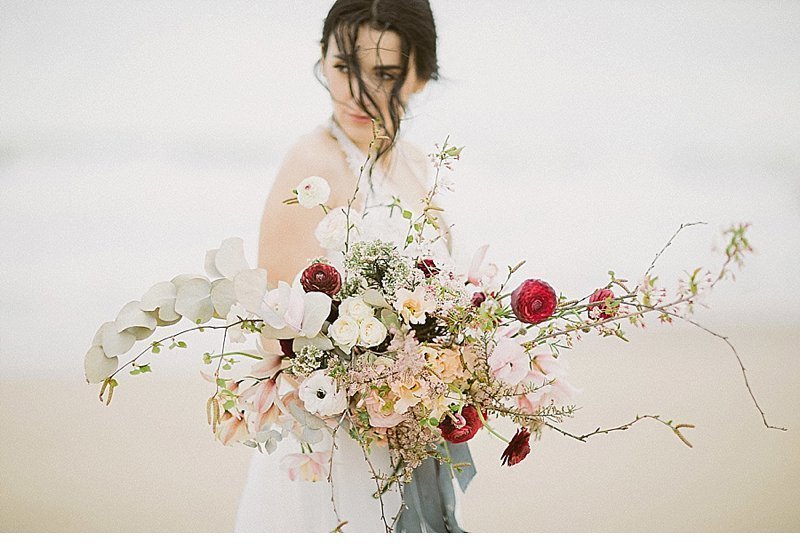 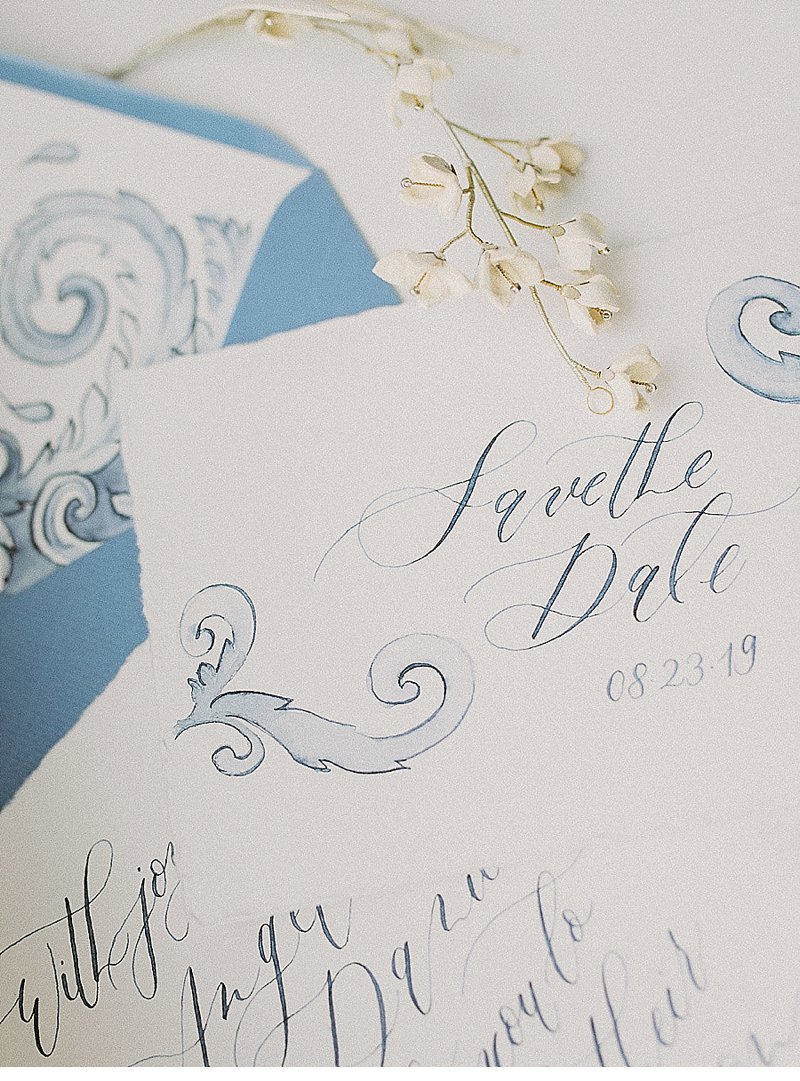 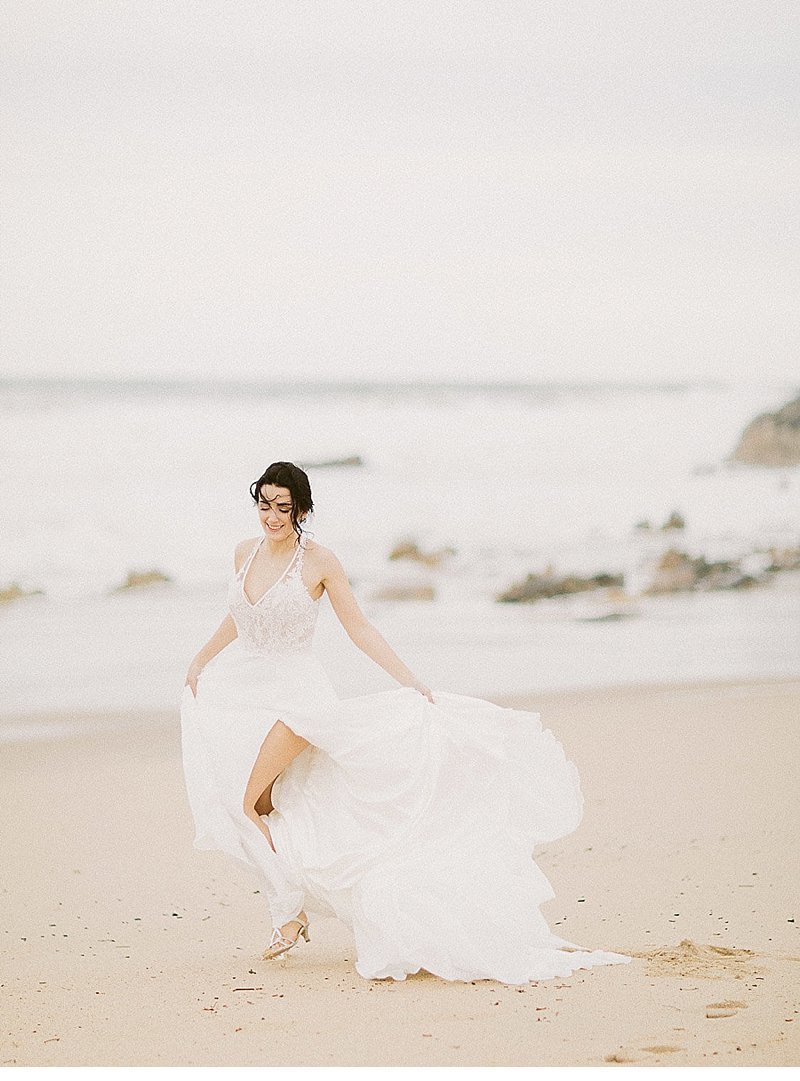 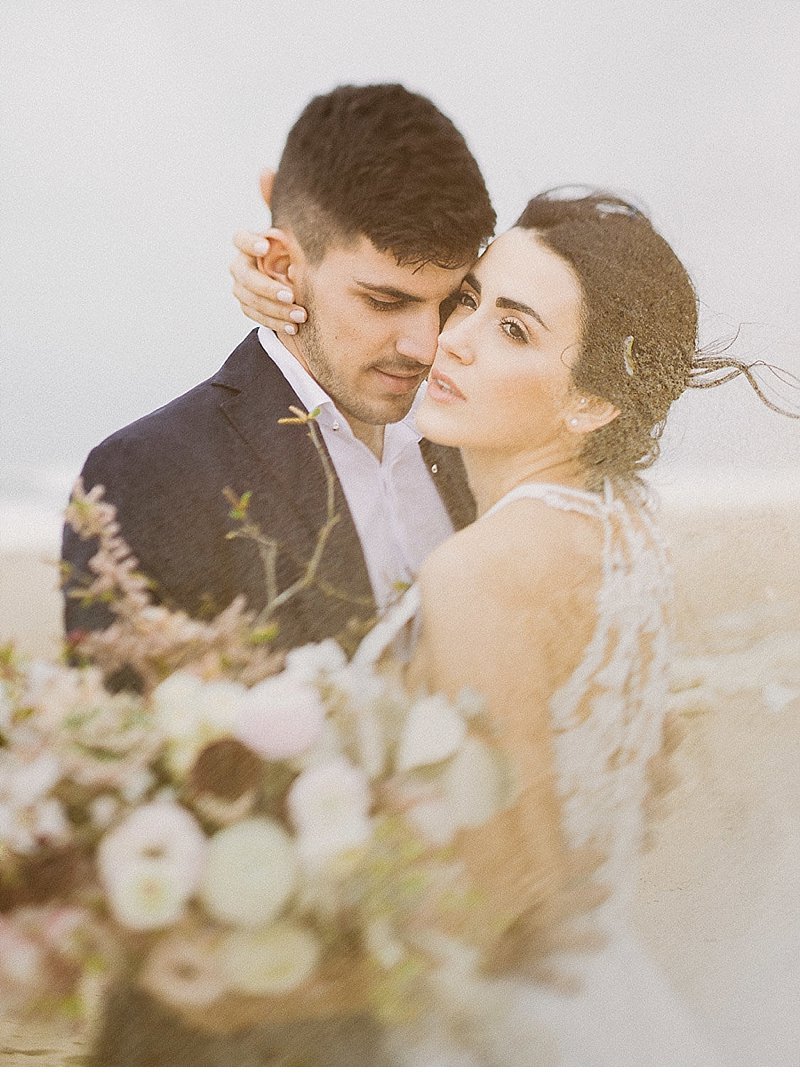 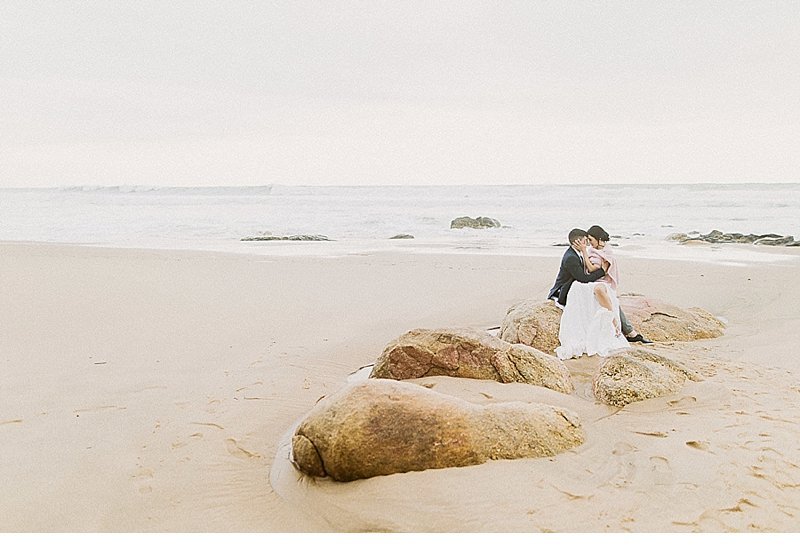 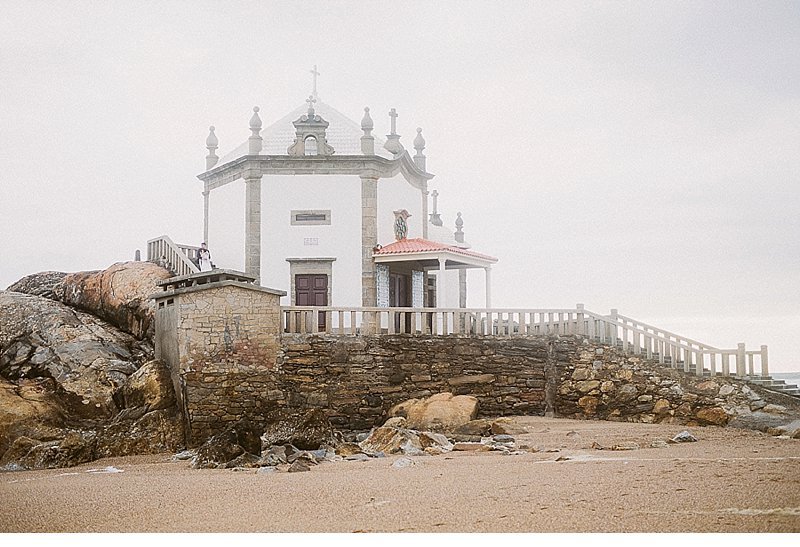 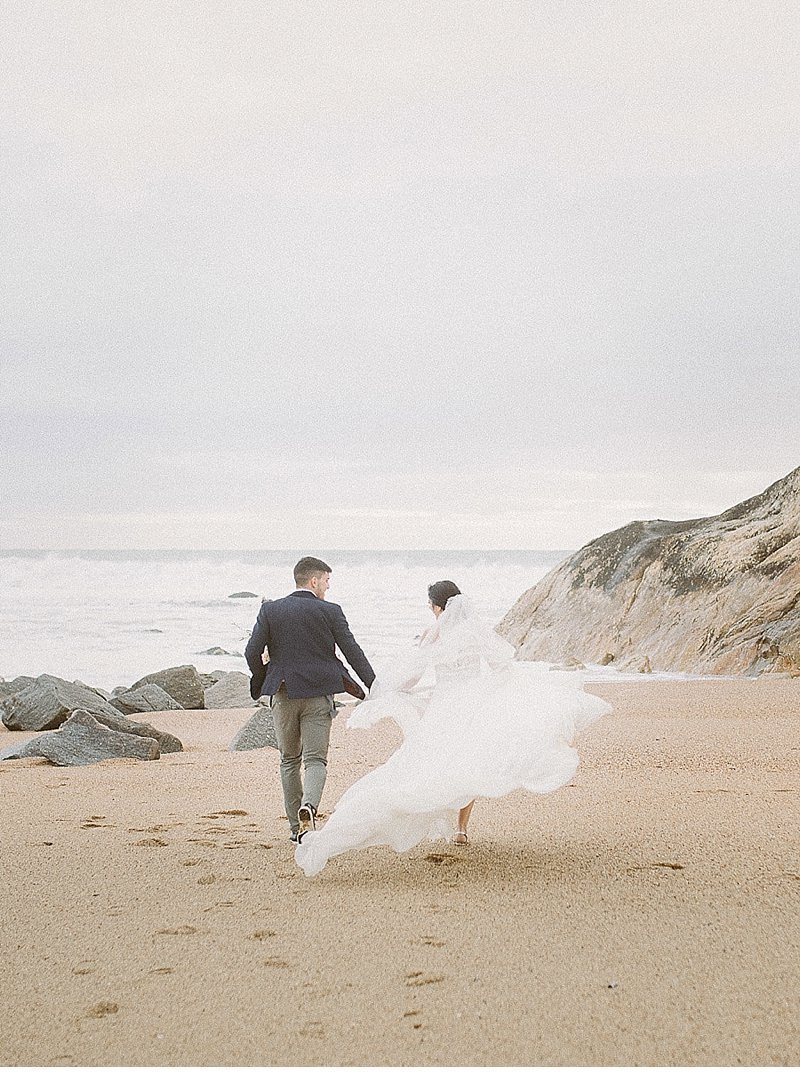 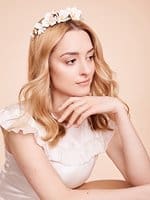 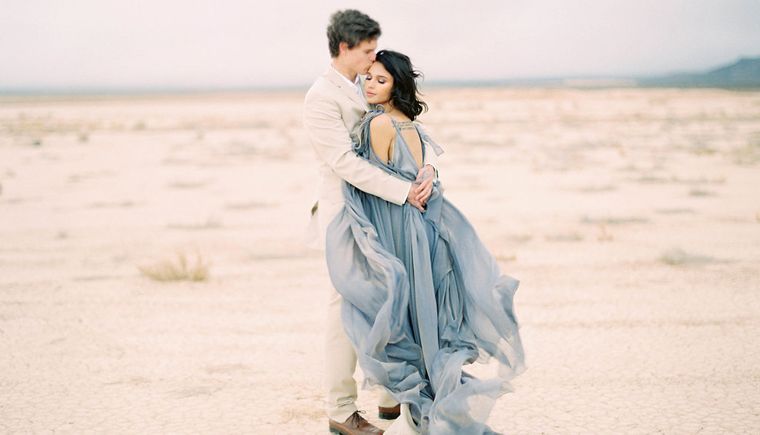 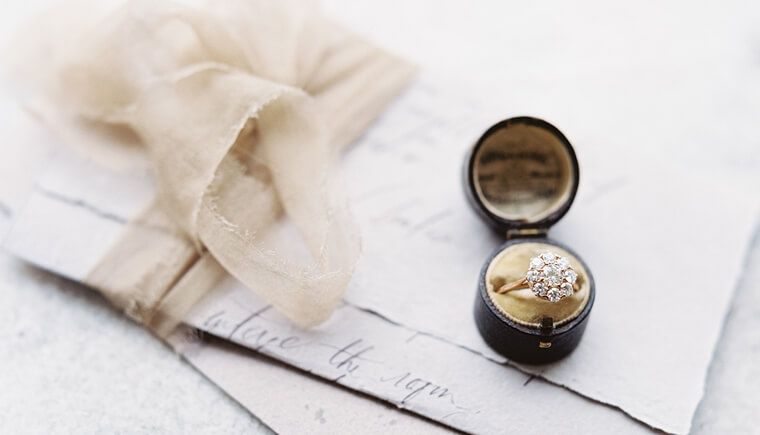 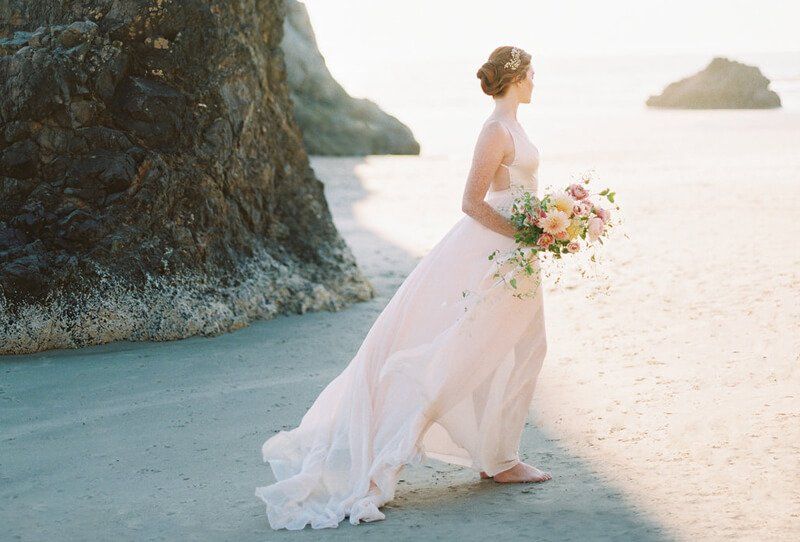