Exactly where the silence is loudest and loneliness is greatest, the most beautiful places for unique elopements can be found. Most of the time, nature itself is all, the location, ambience and guest, and presents itself with its wealth of facets, contrasts and faces.

A team of well-known wedding vendors has discovered one of these magical places and traveled for a breathtaking session to the mountains of Far Meadow Yosemite National Park, where they staged a magical, young bridal couple in front of the imposing backdrop of the rugged scenery.

Apparently effortlessly, the Type A Society event creatives have been able to focus on the essentials and bring the delicate little plant of love to center stage over the sharp-edged and steep rock formations. They needed nothing more than an exciting bridal bouquet and two gorgeous bridal gowns by Carol Hannah, which in their lightness and delicacy mirrored the lovely nature of the bride and at the same time were oriented in color and extravagance to the enormous natural art works.

Equally coherent and at the same time rich in contrast is the matching stationery by Yonder Design, which already reveals quite a bit about the extraordinary Elopement at first glance.

Now have you become curious about what such an intimate ceremony on one of the peaks of the famous Yosemite mountain world can look like? Then join us on the impressive footage of Clay Austin, who has assembled his favorite pictures here for us. 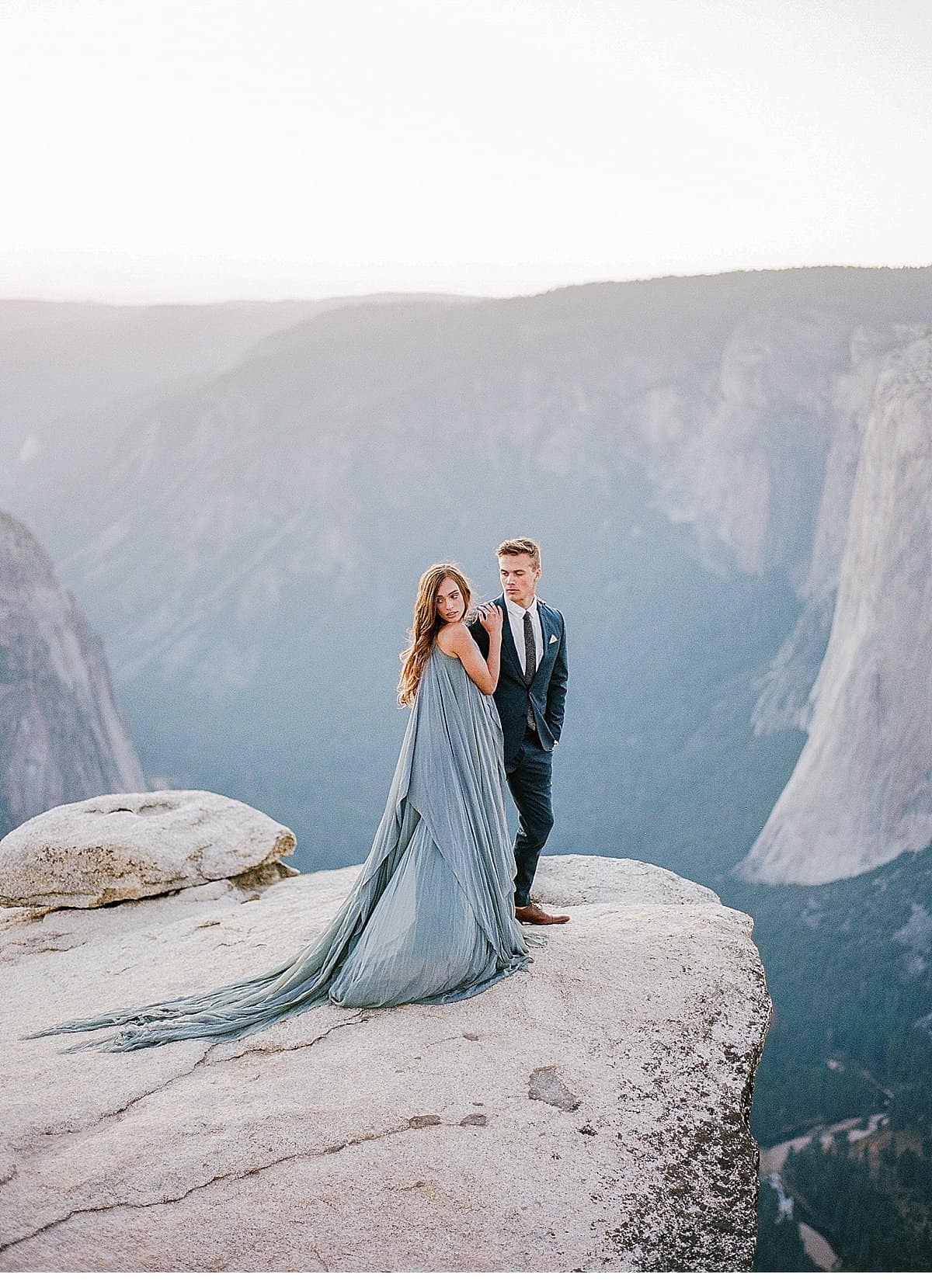 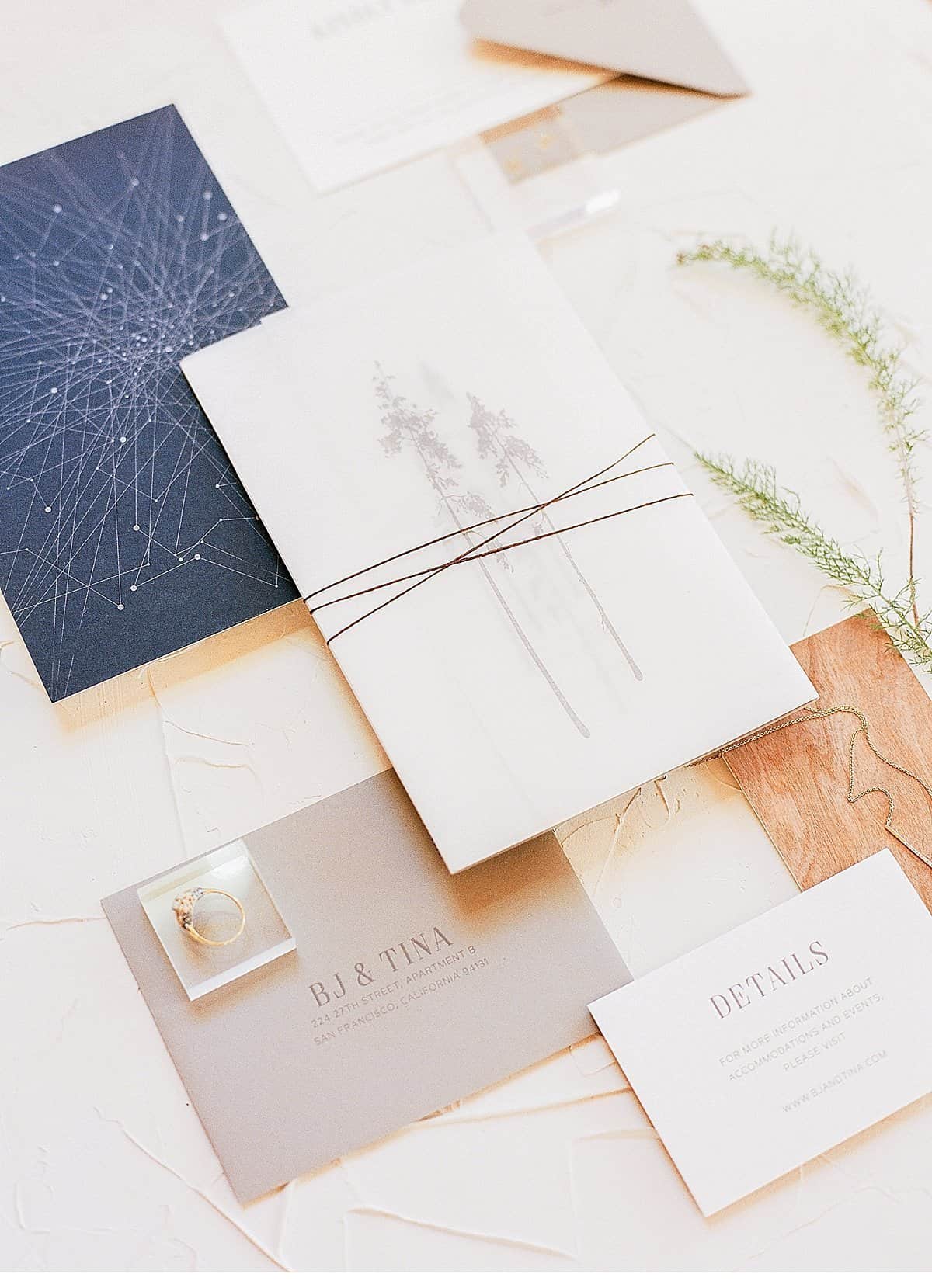 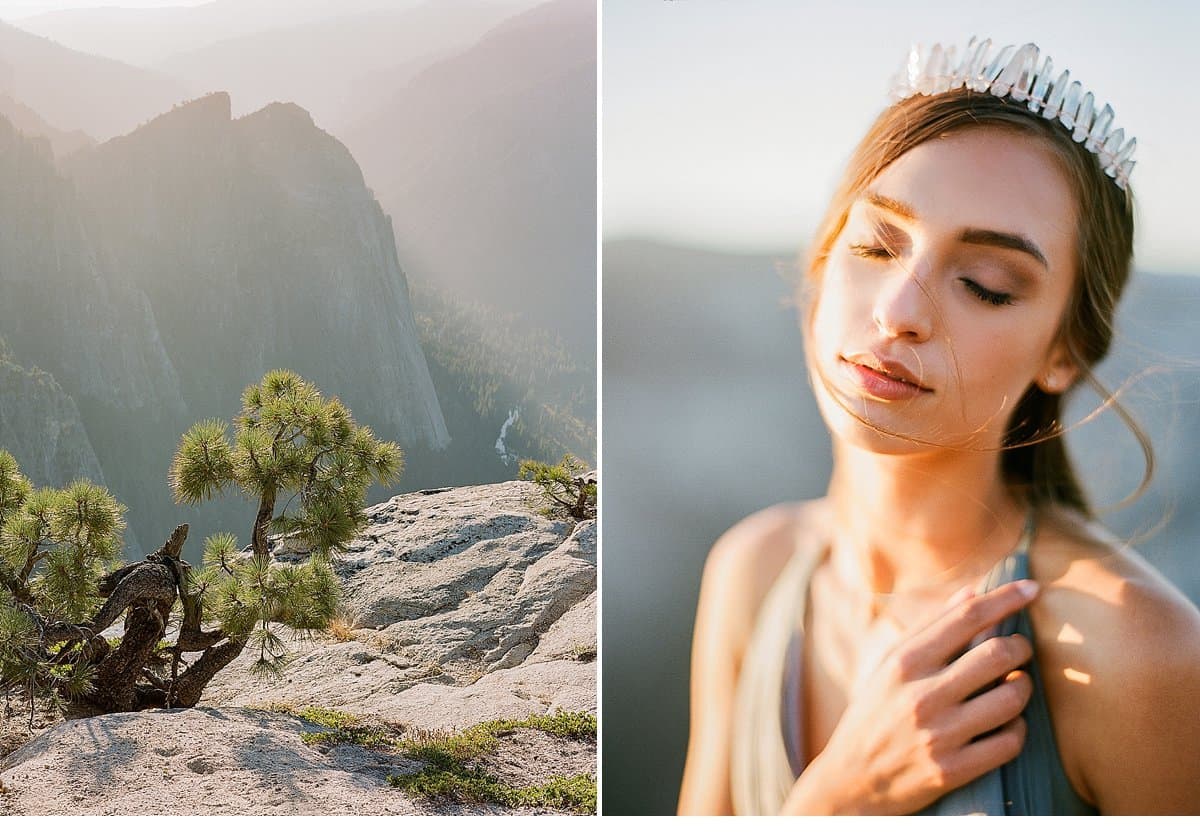 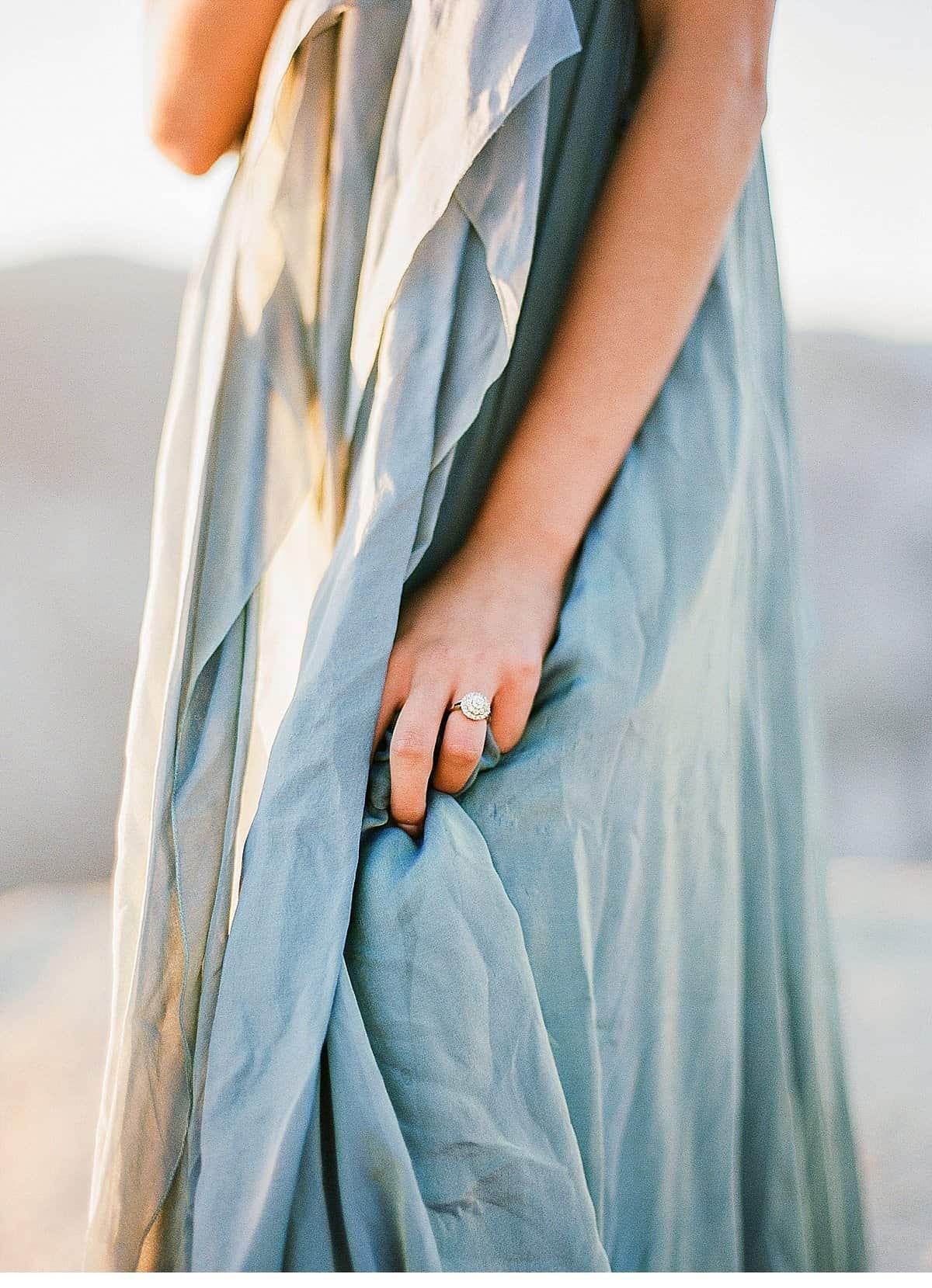 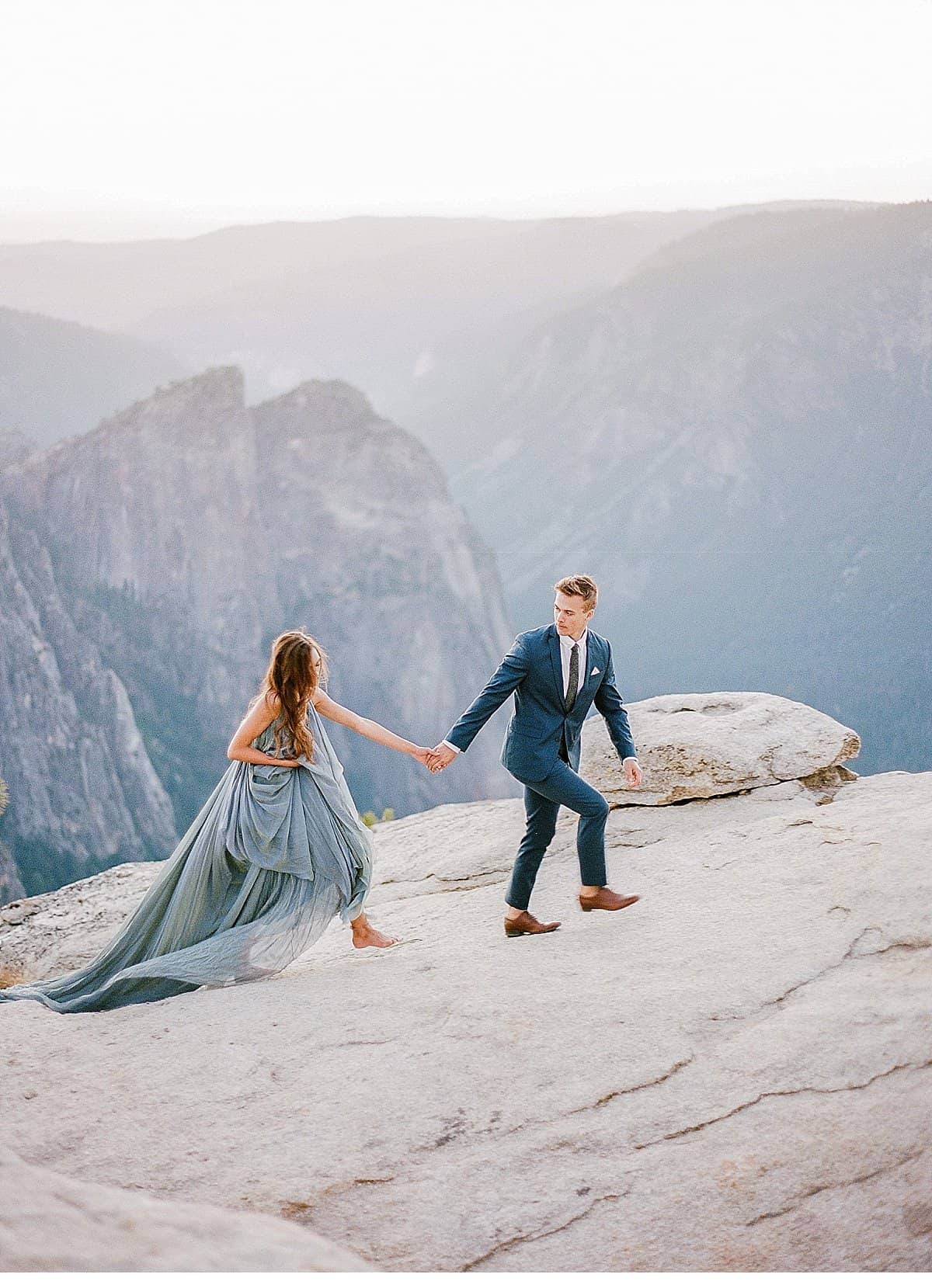 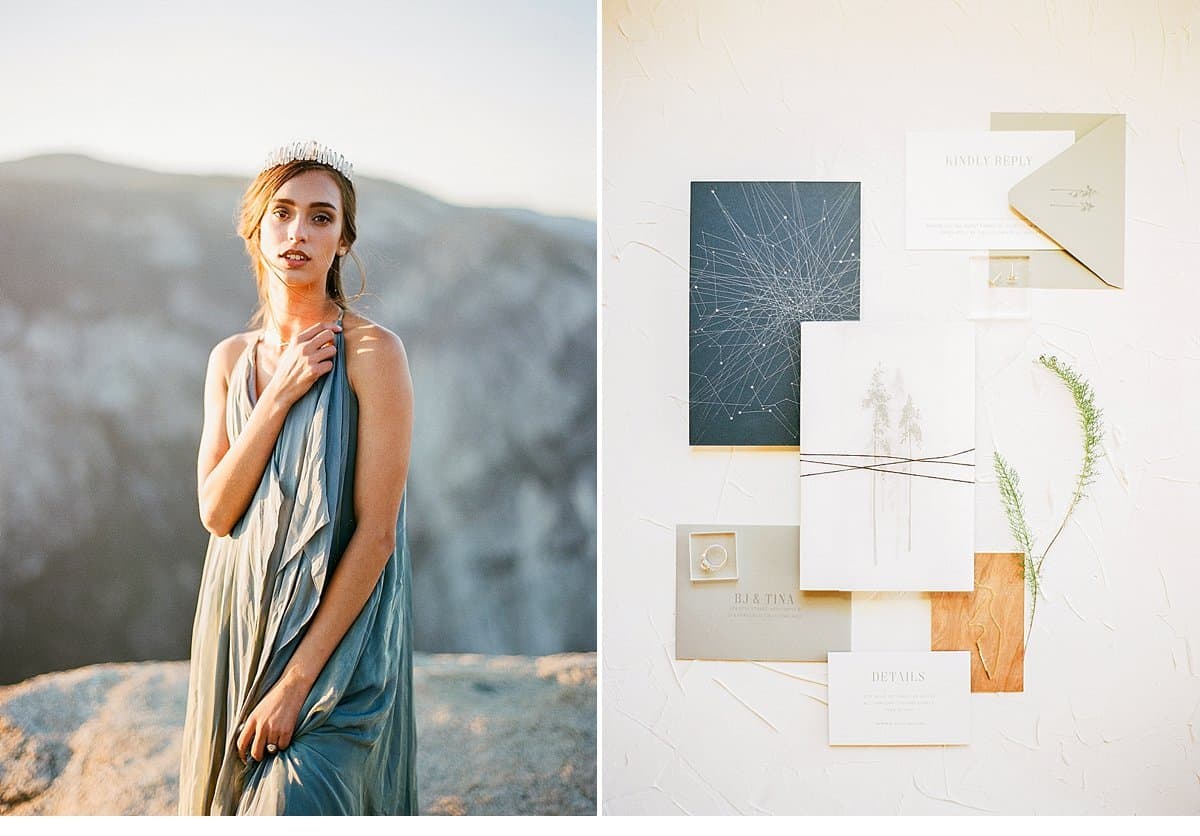 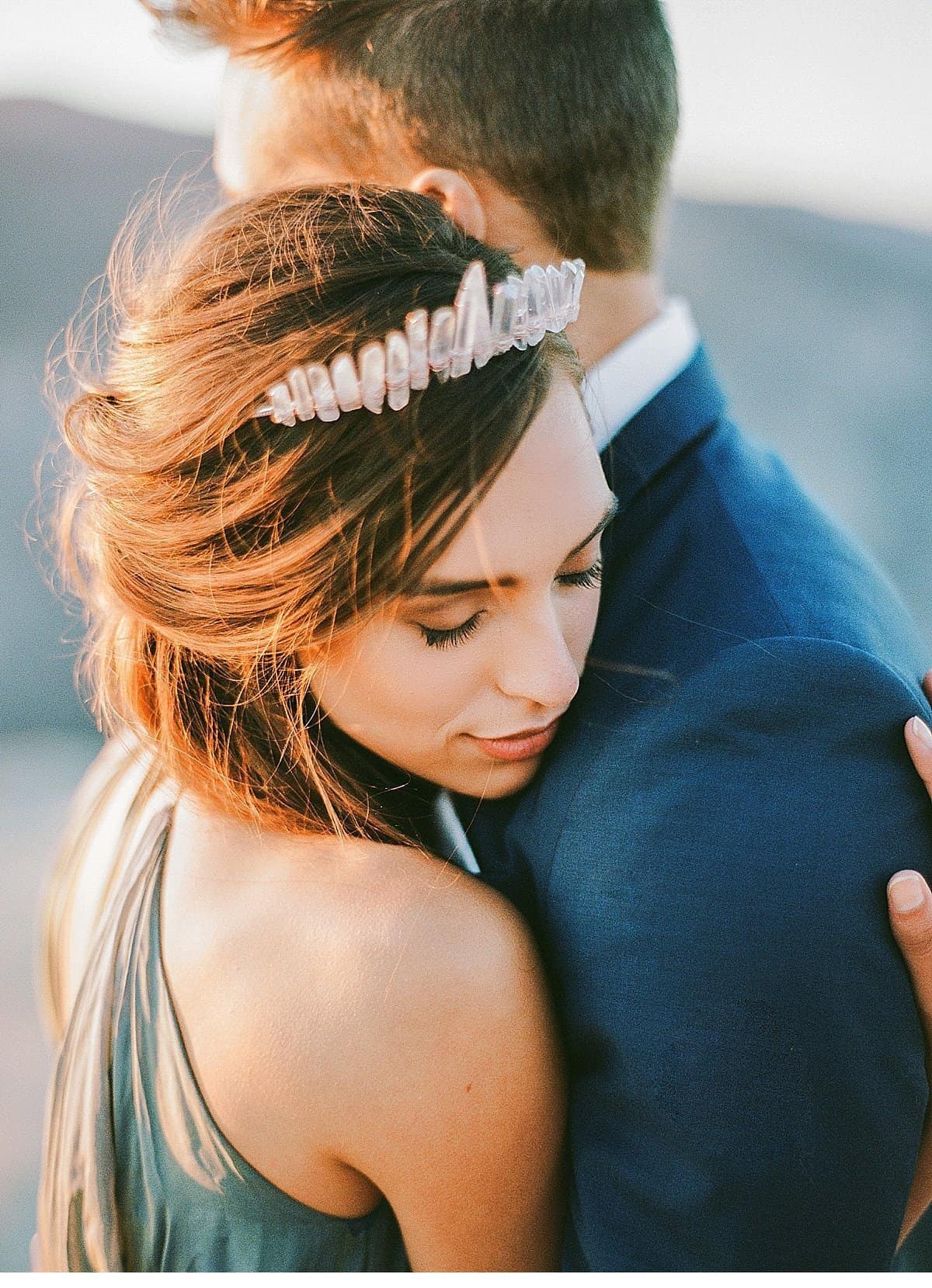 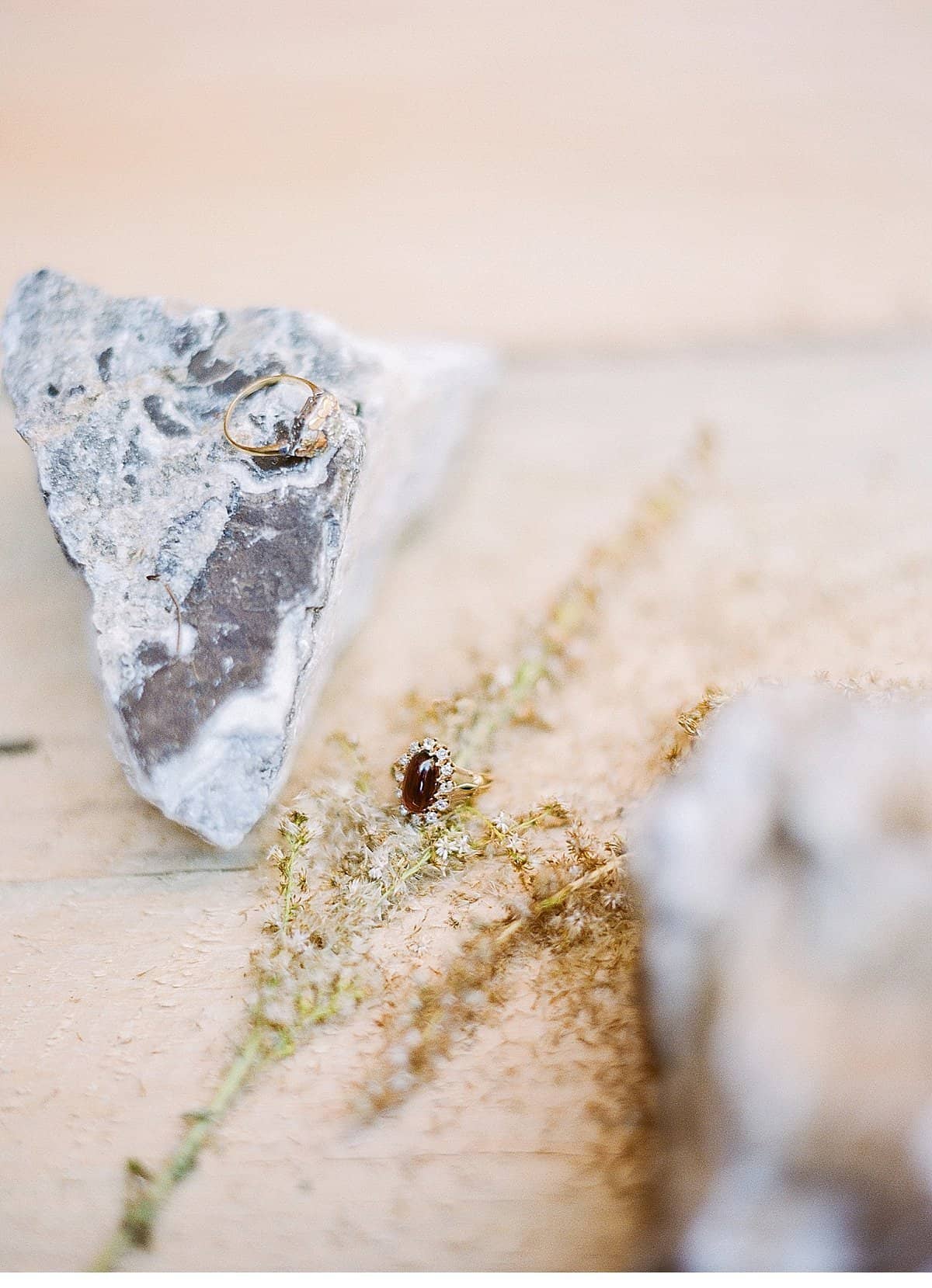 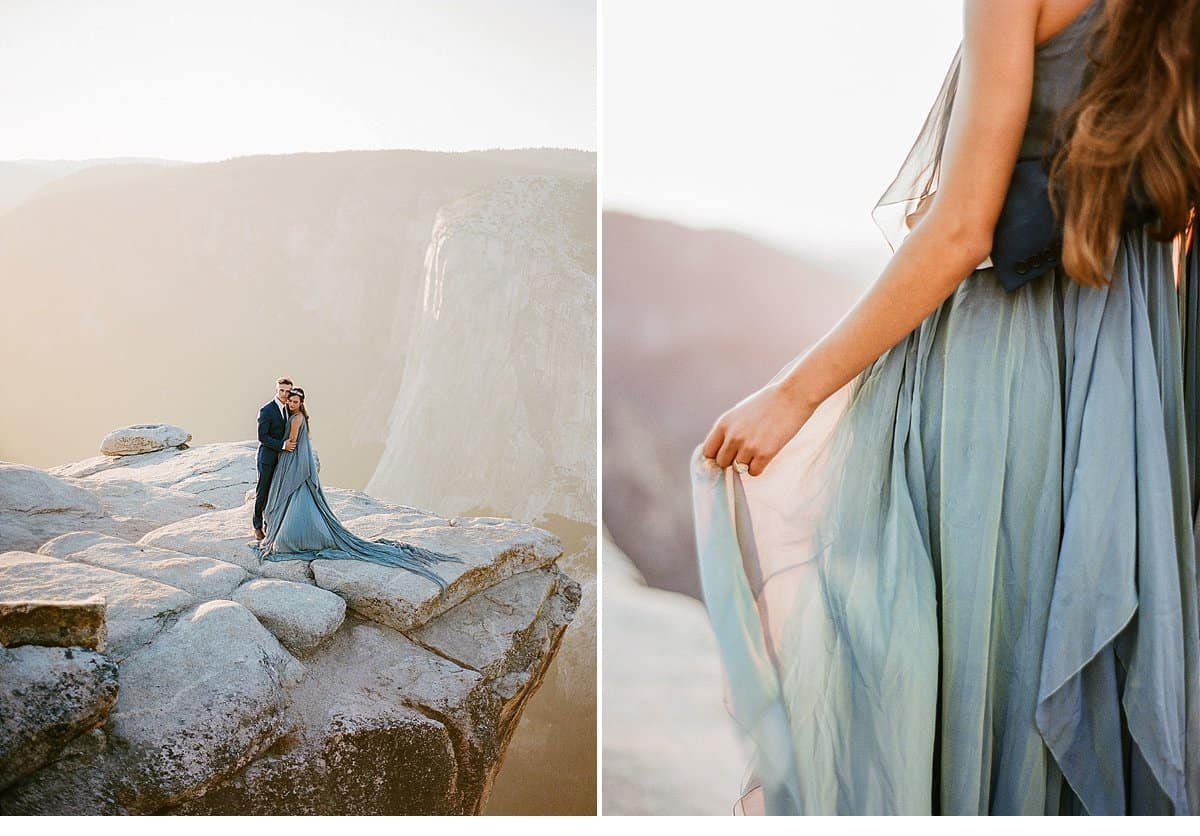 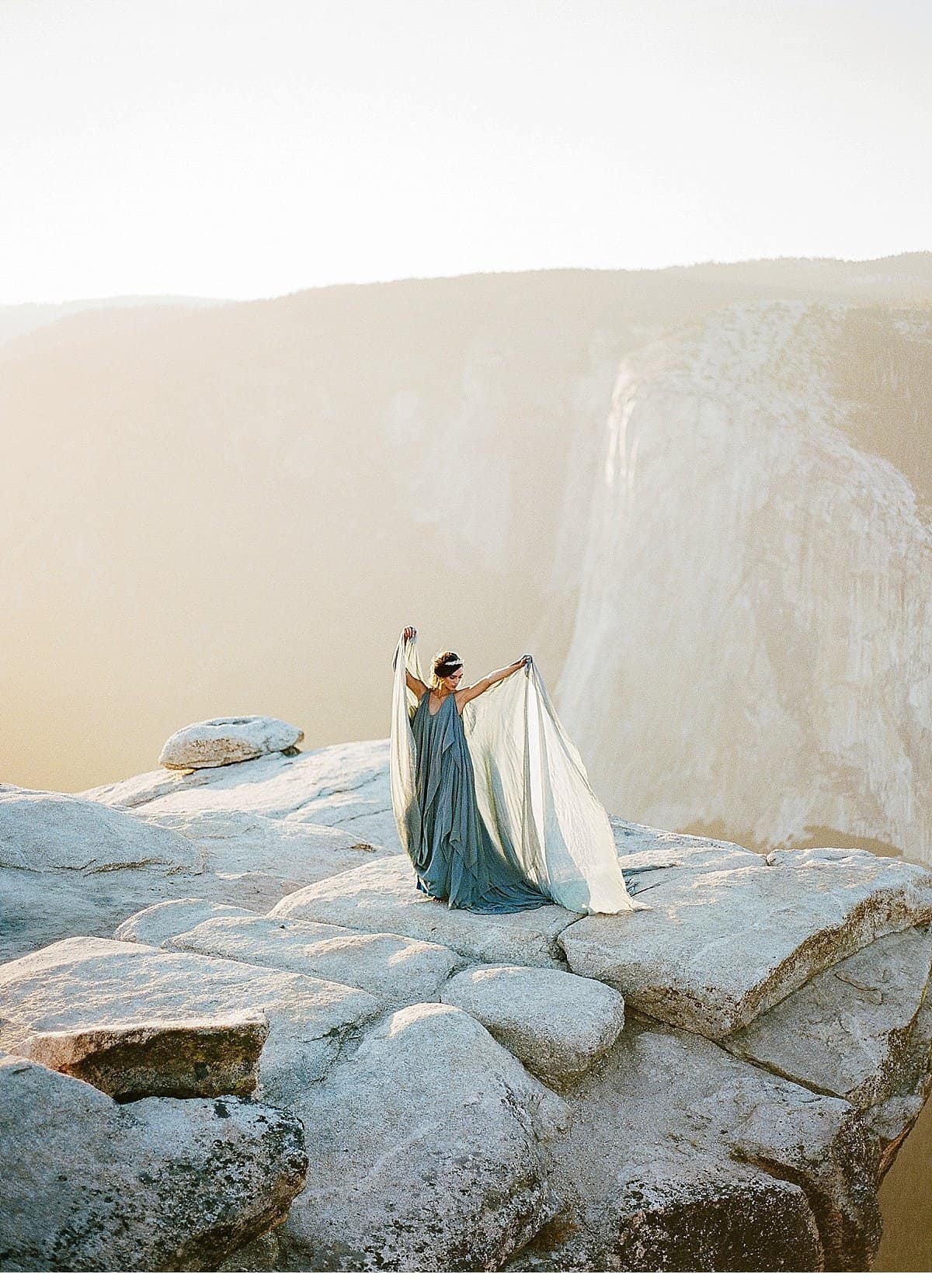 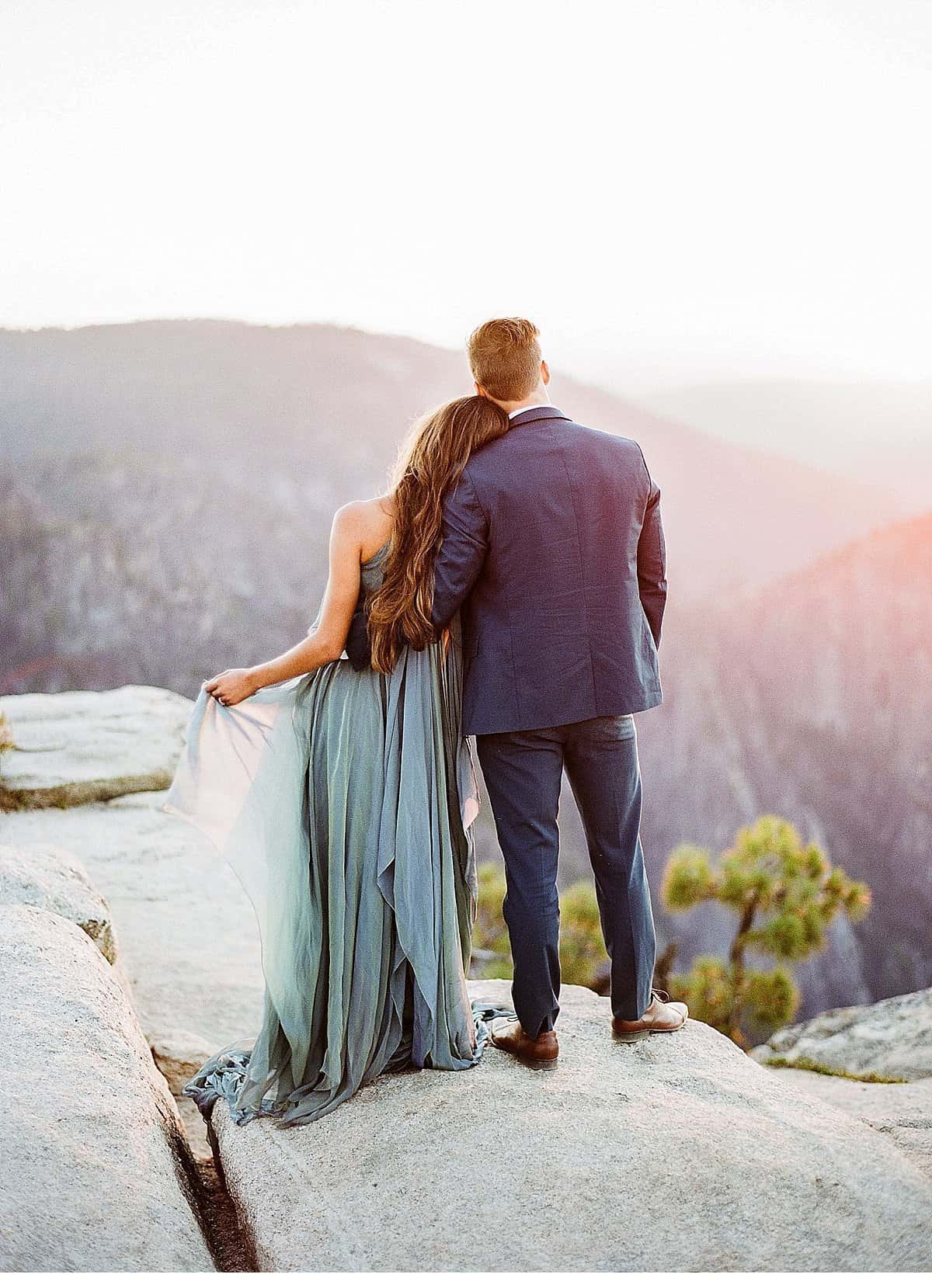 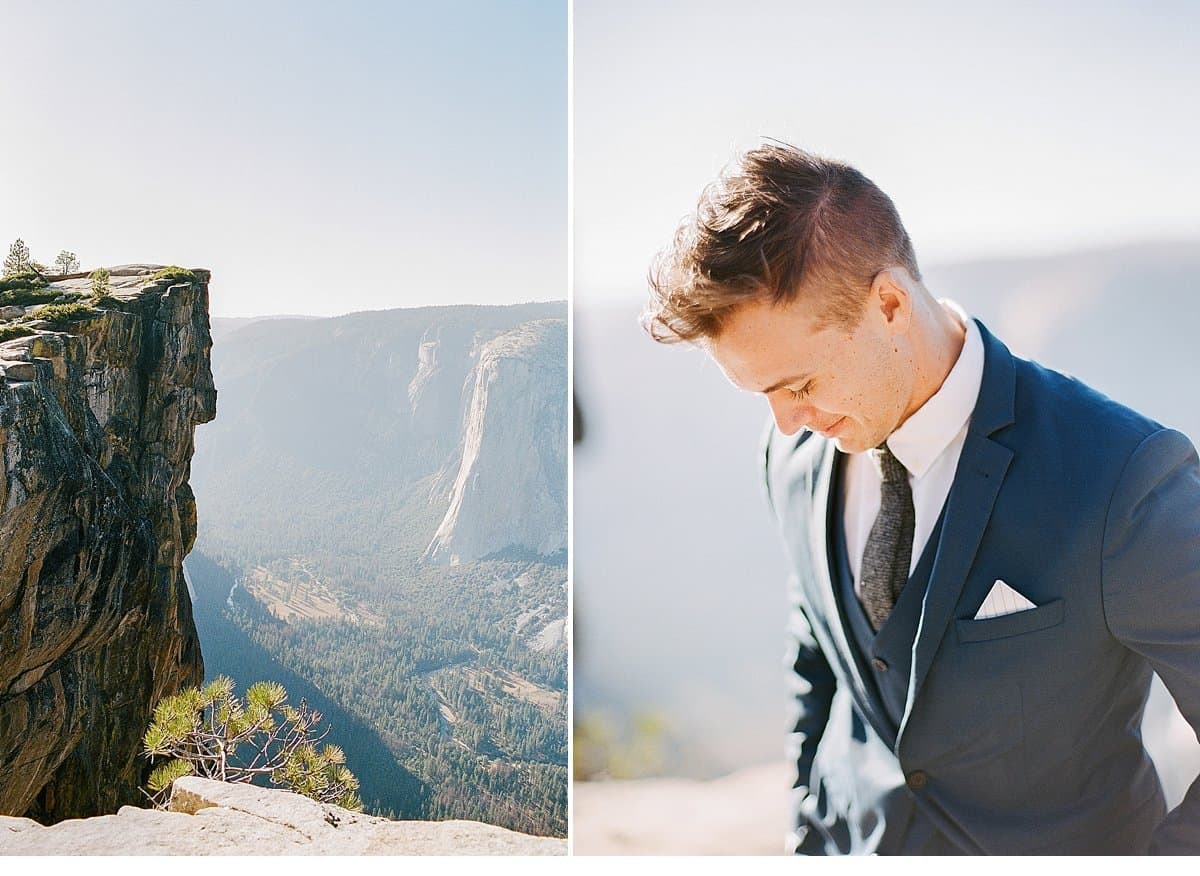 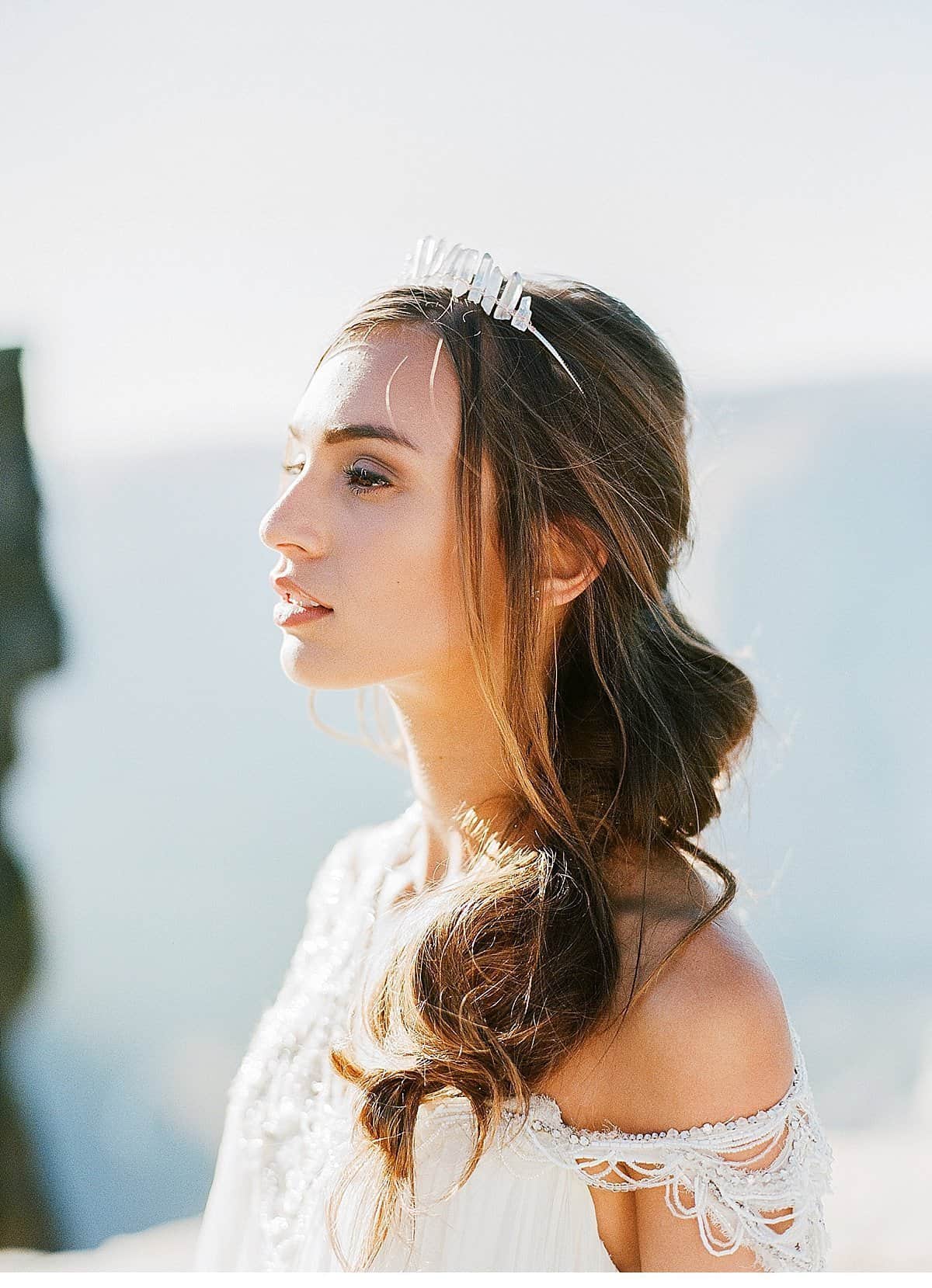 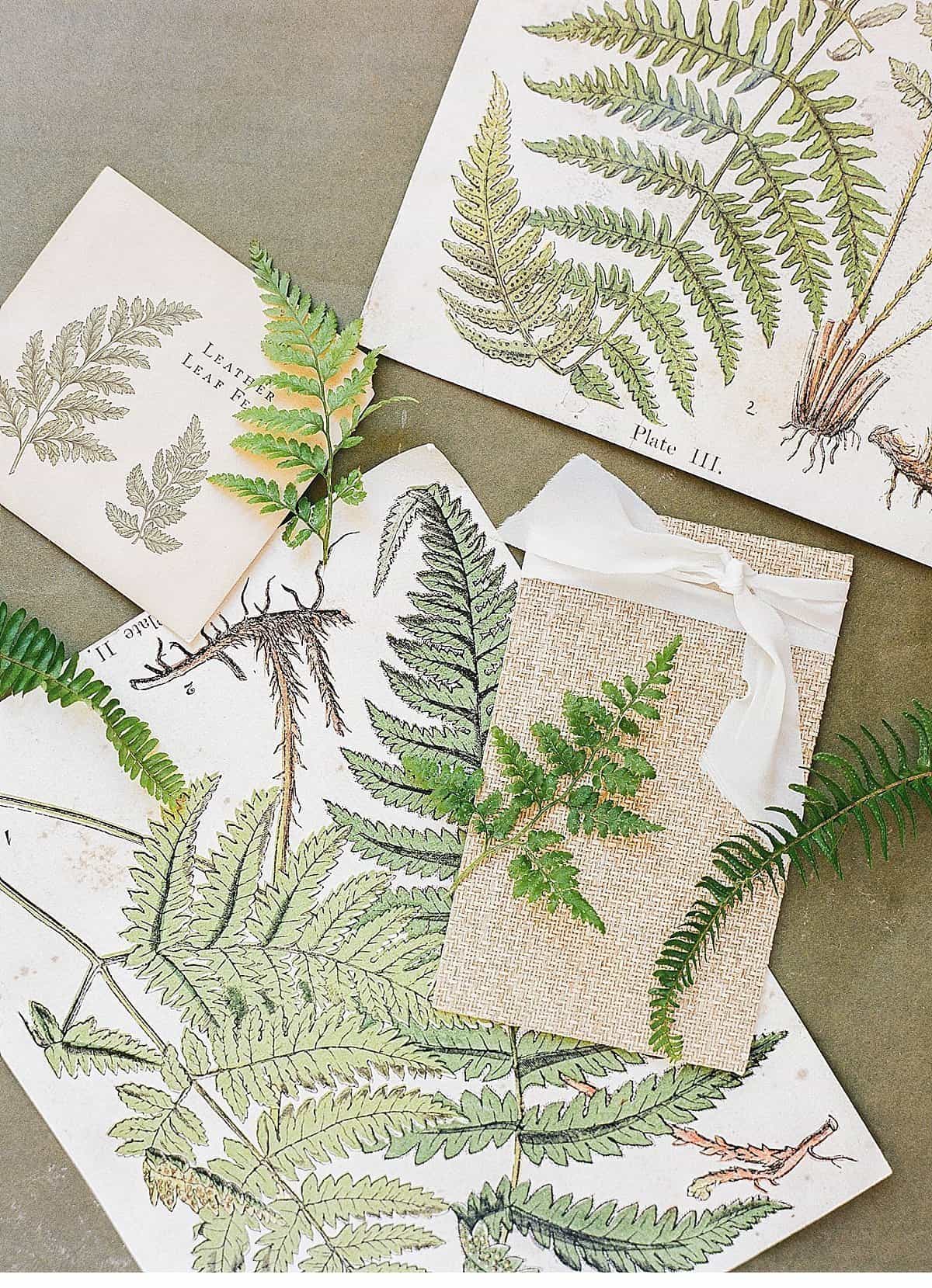 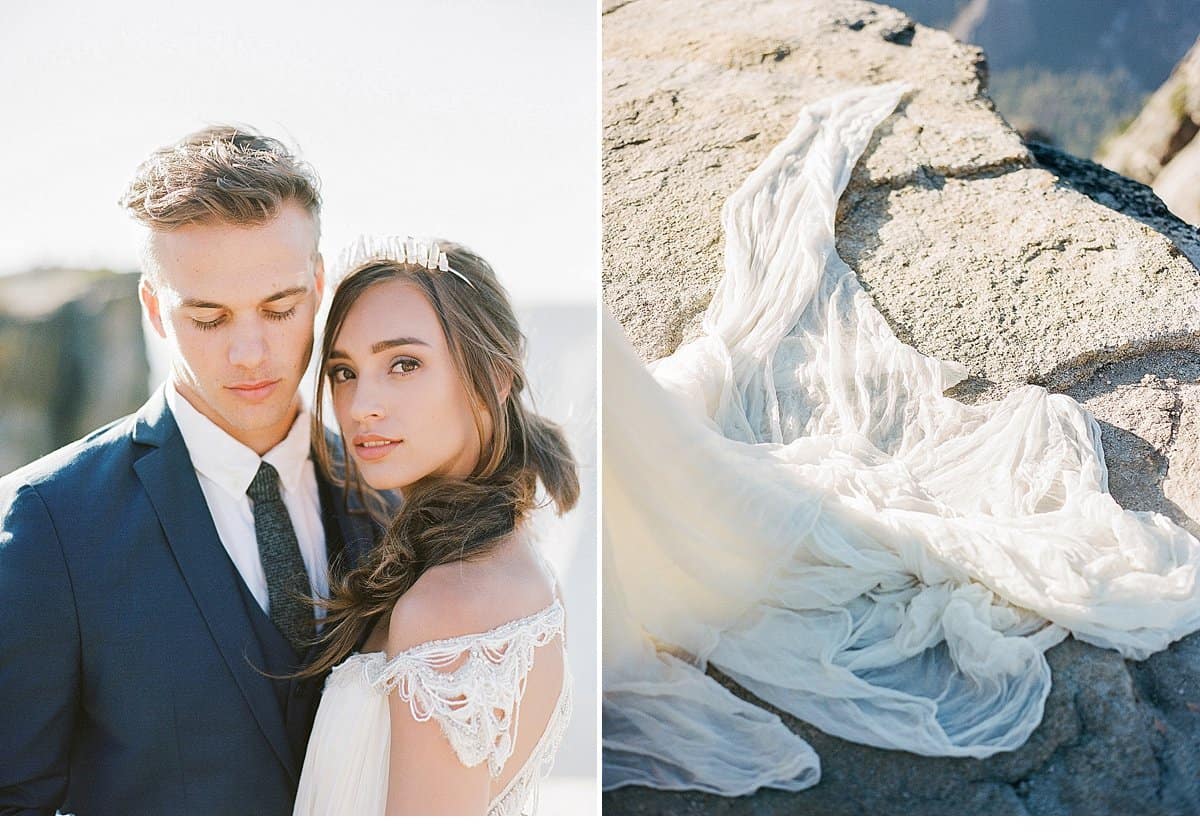 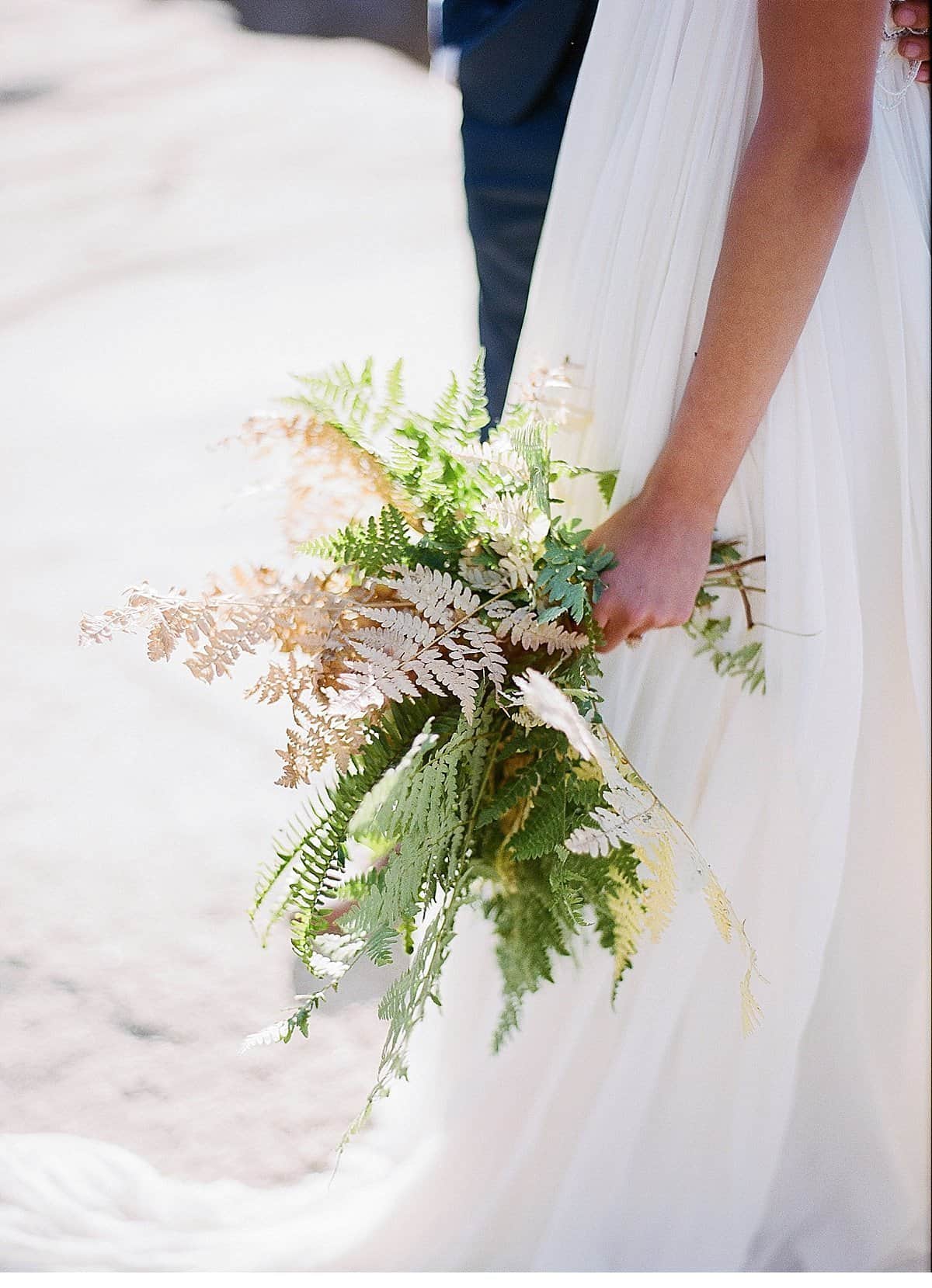 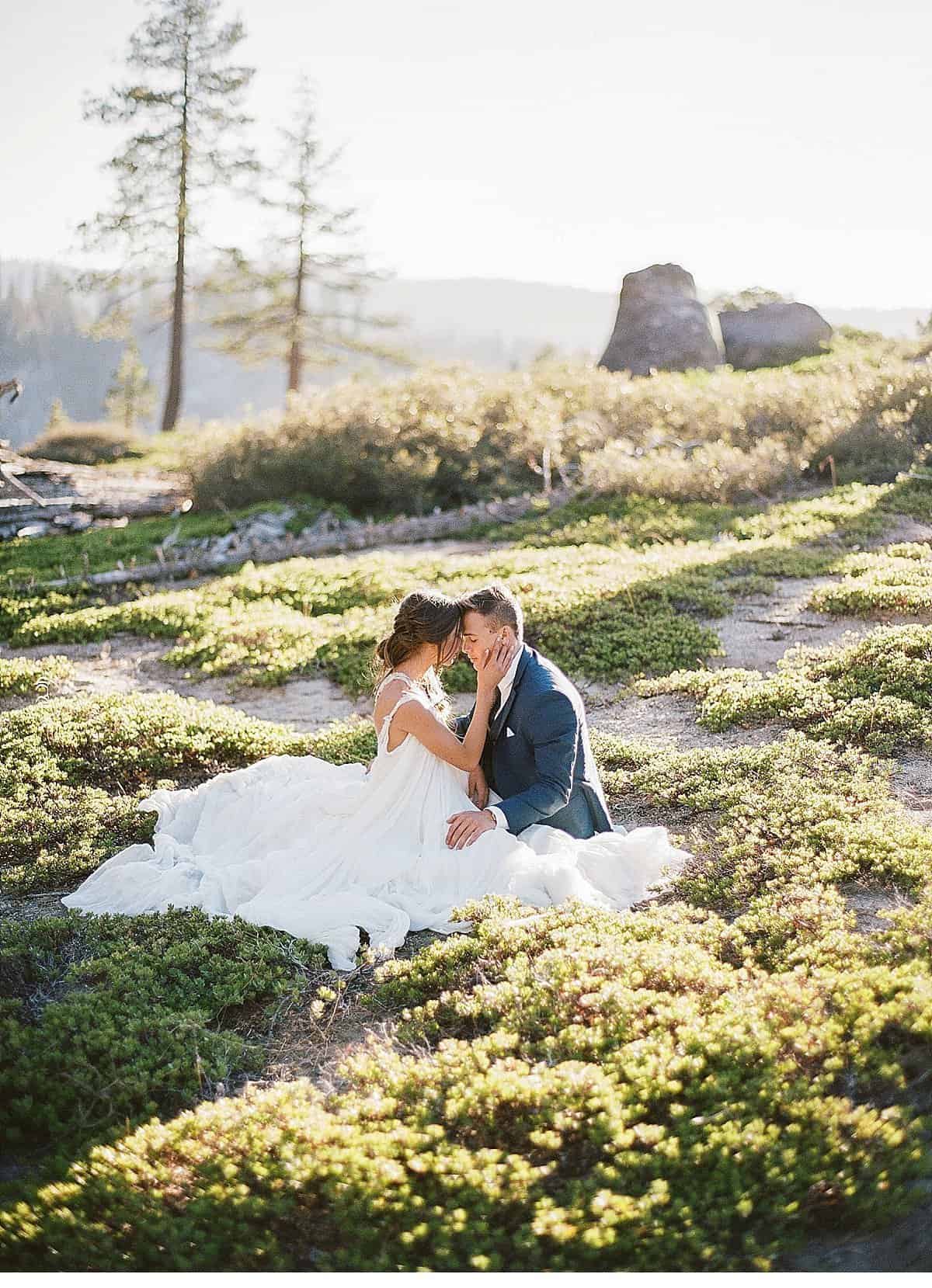 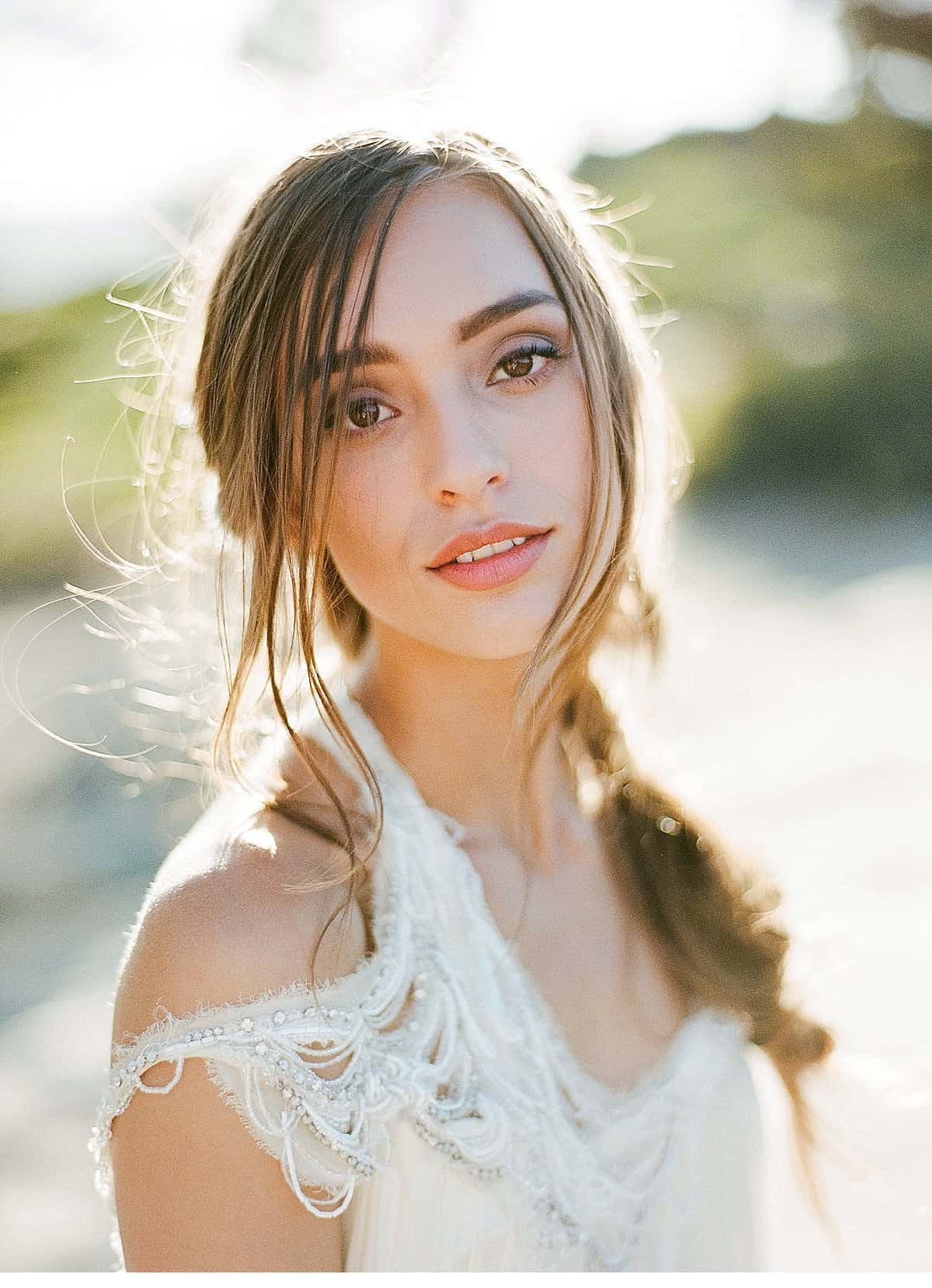 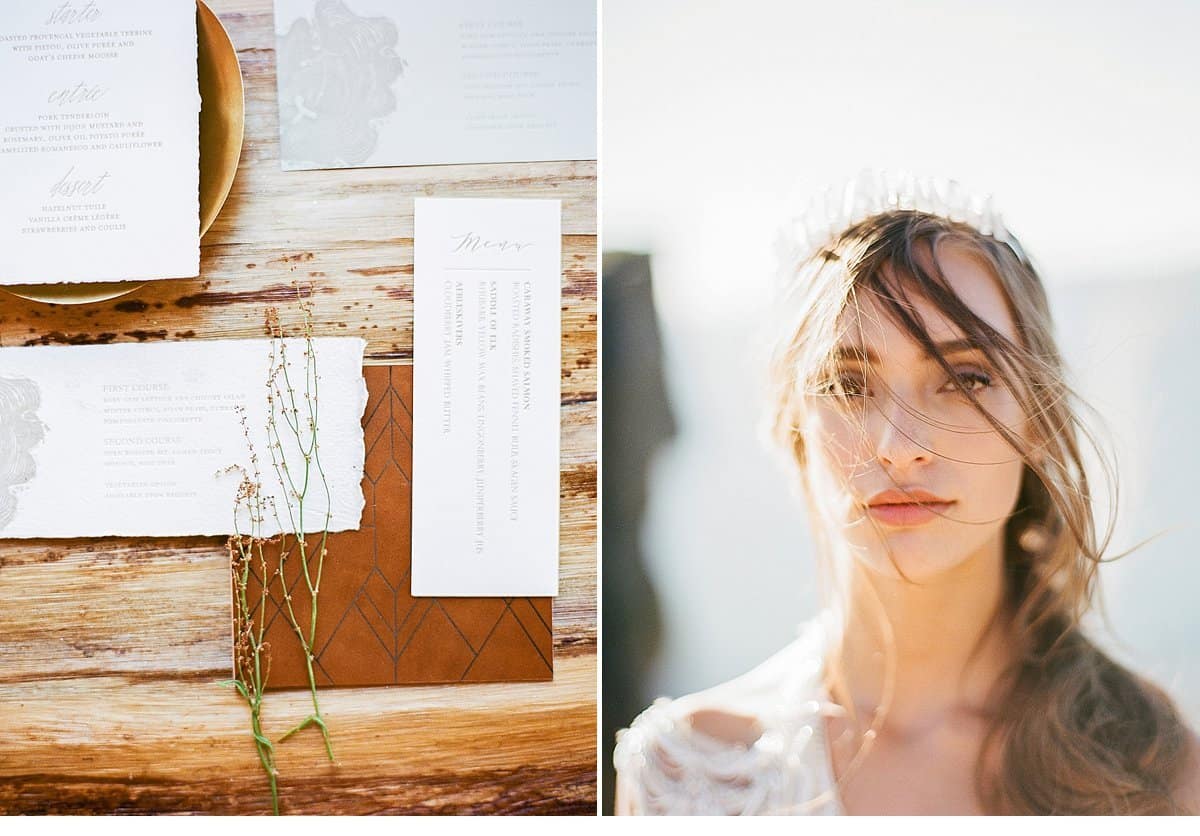 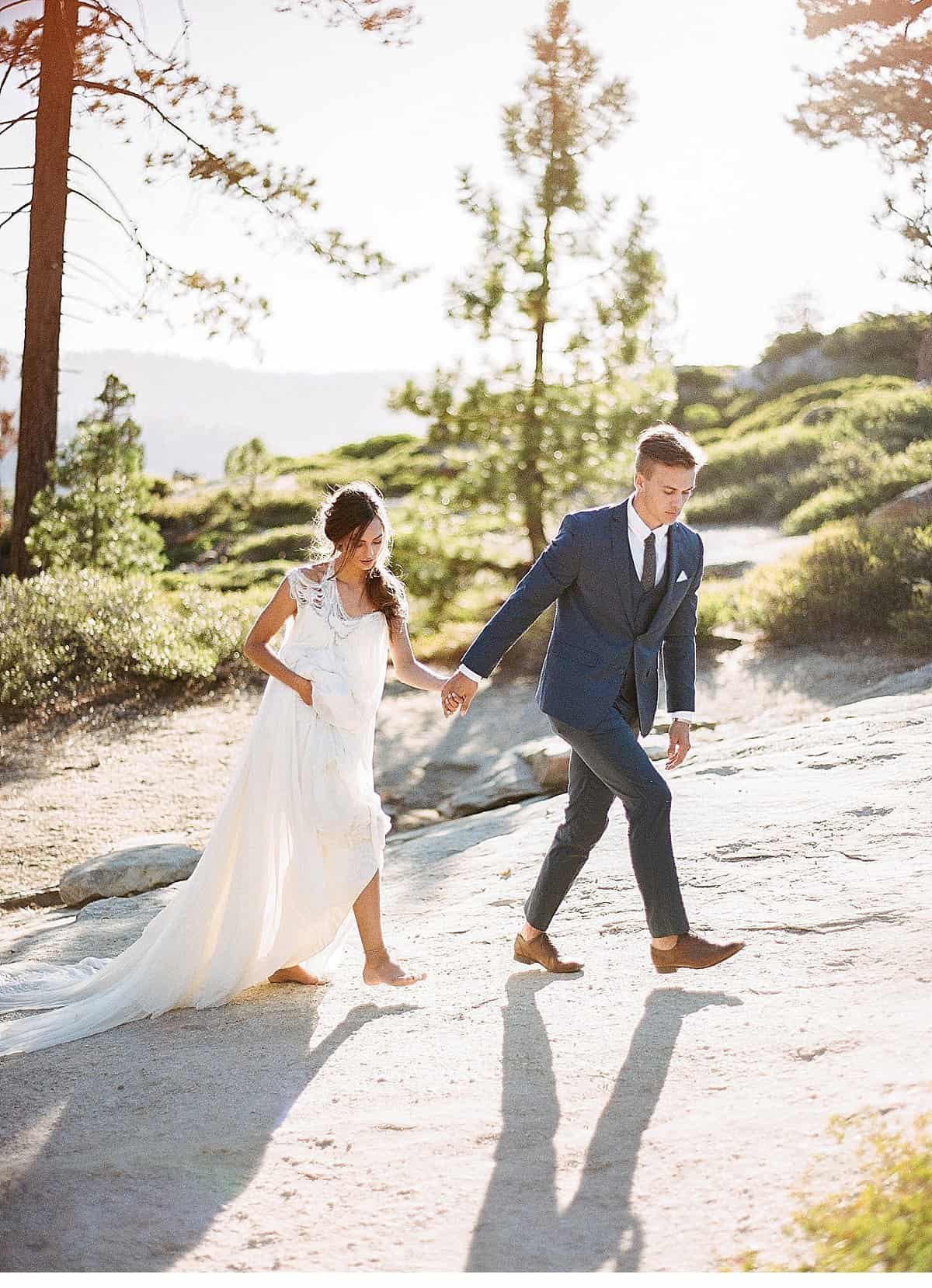 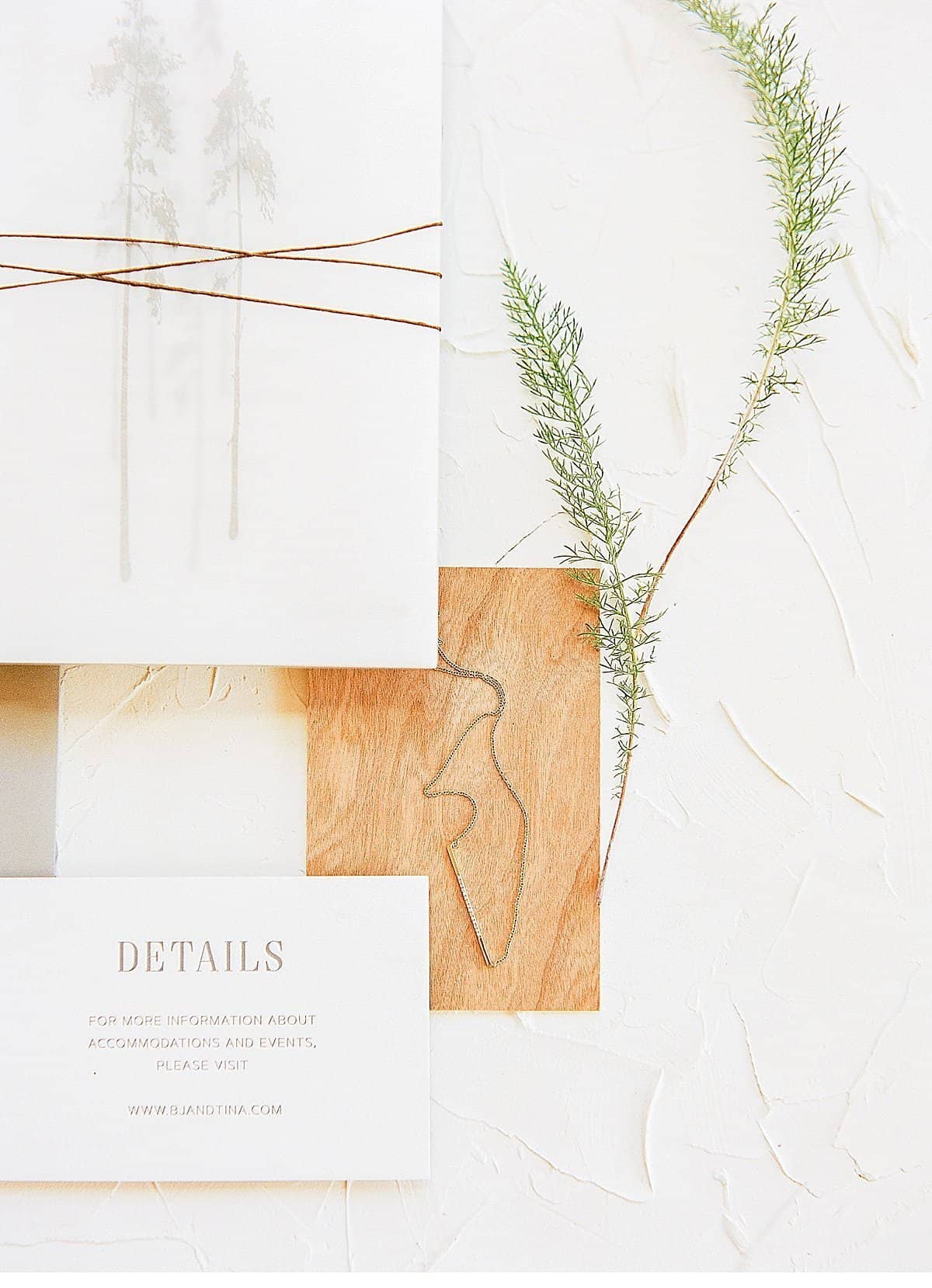 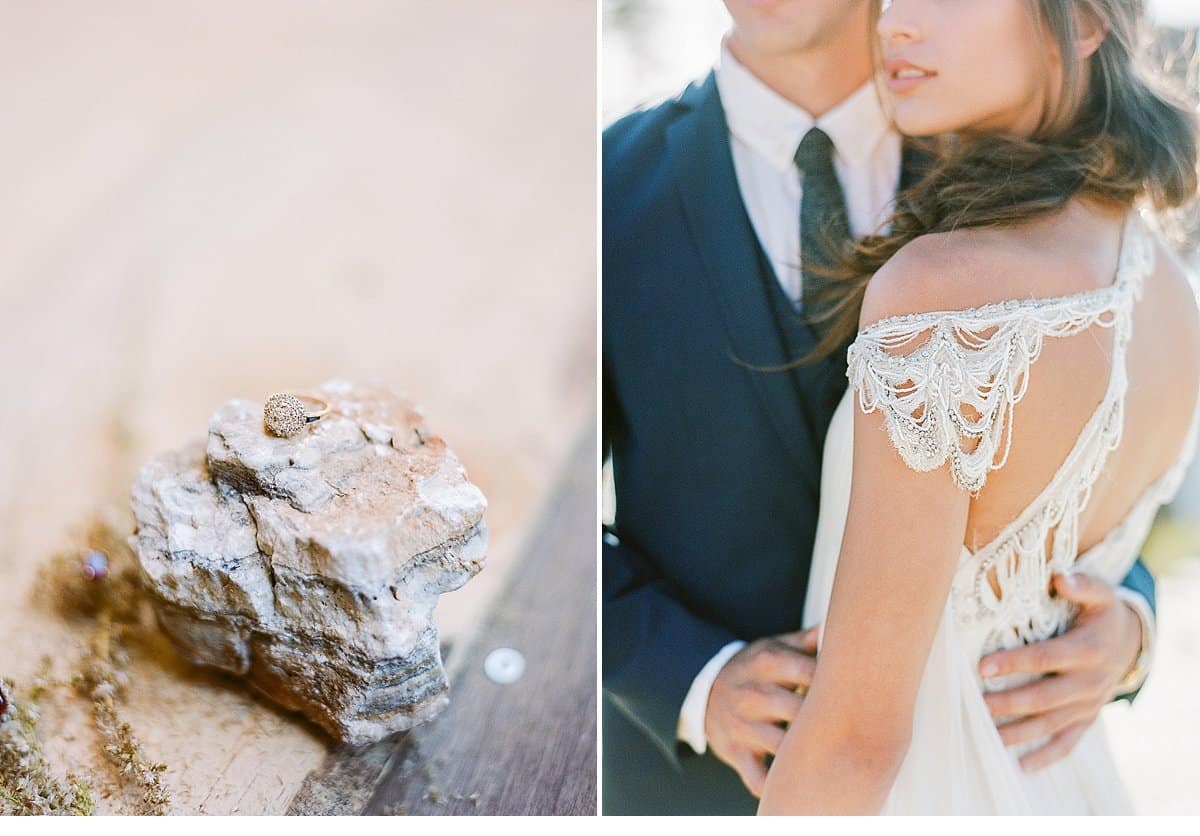 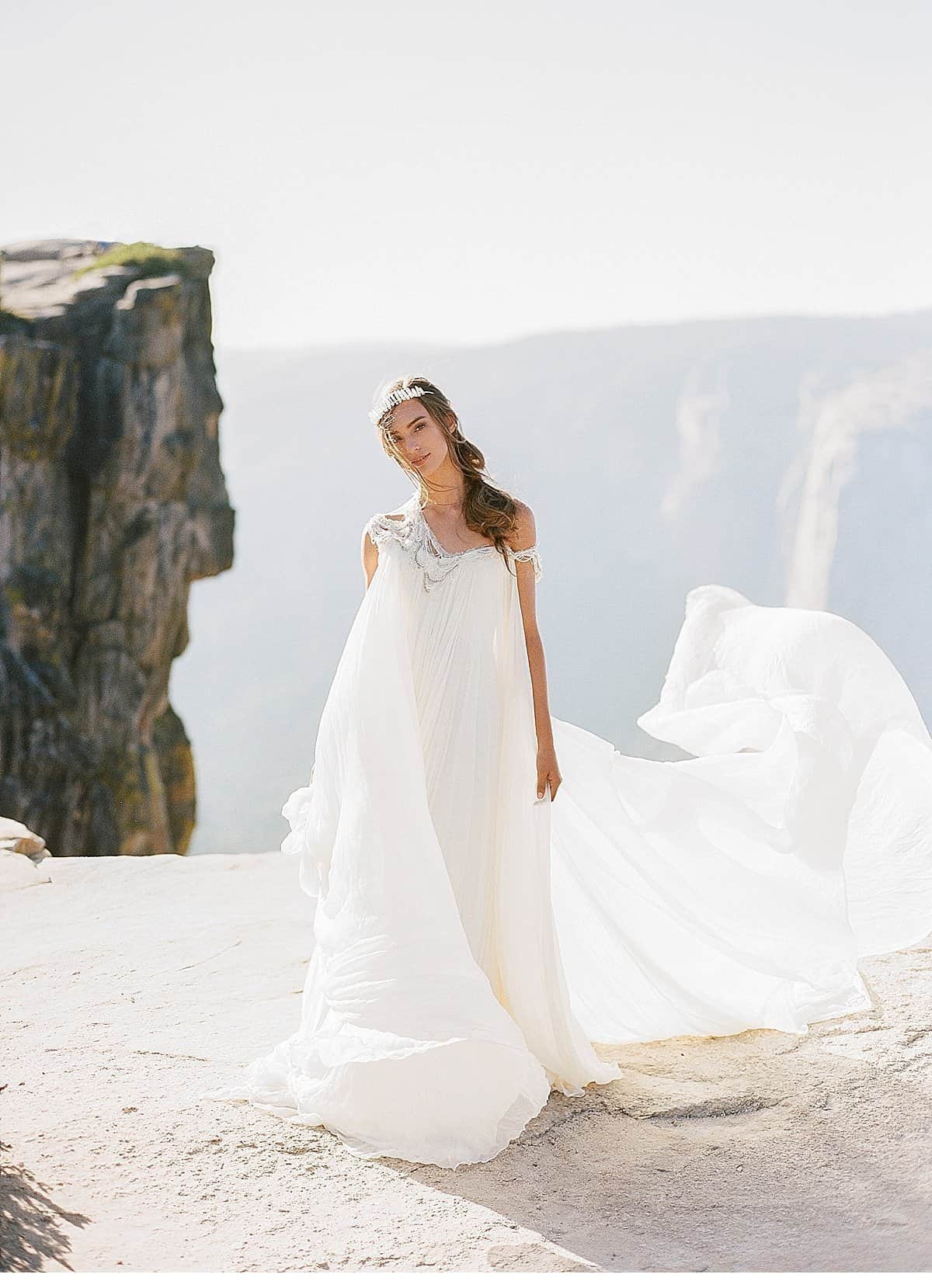 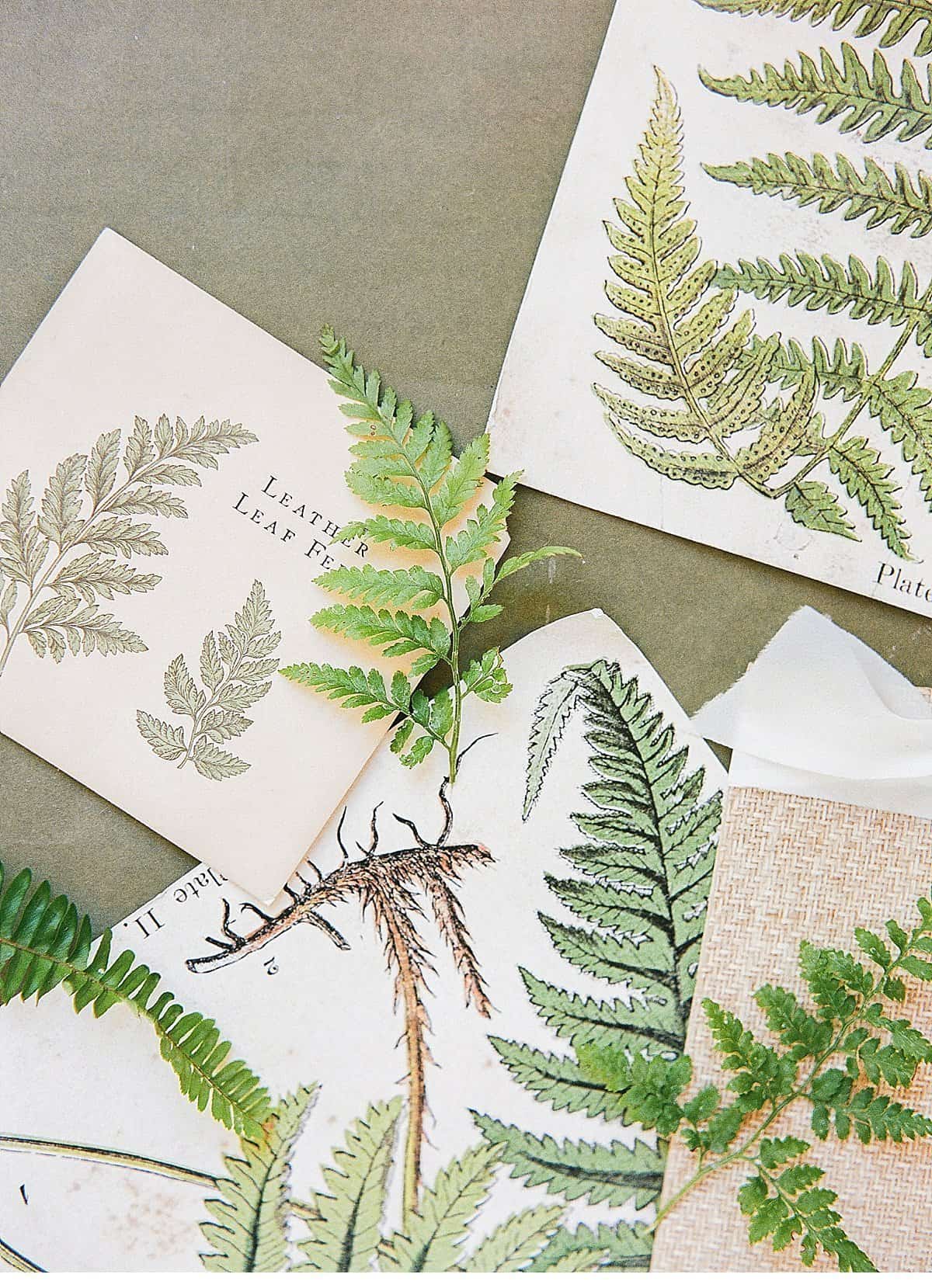 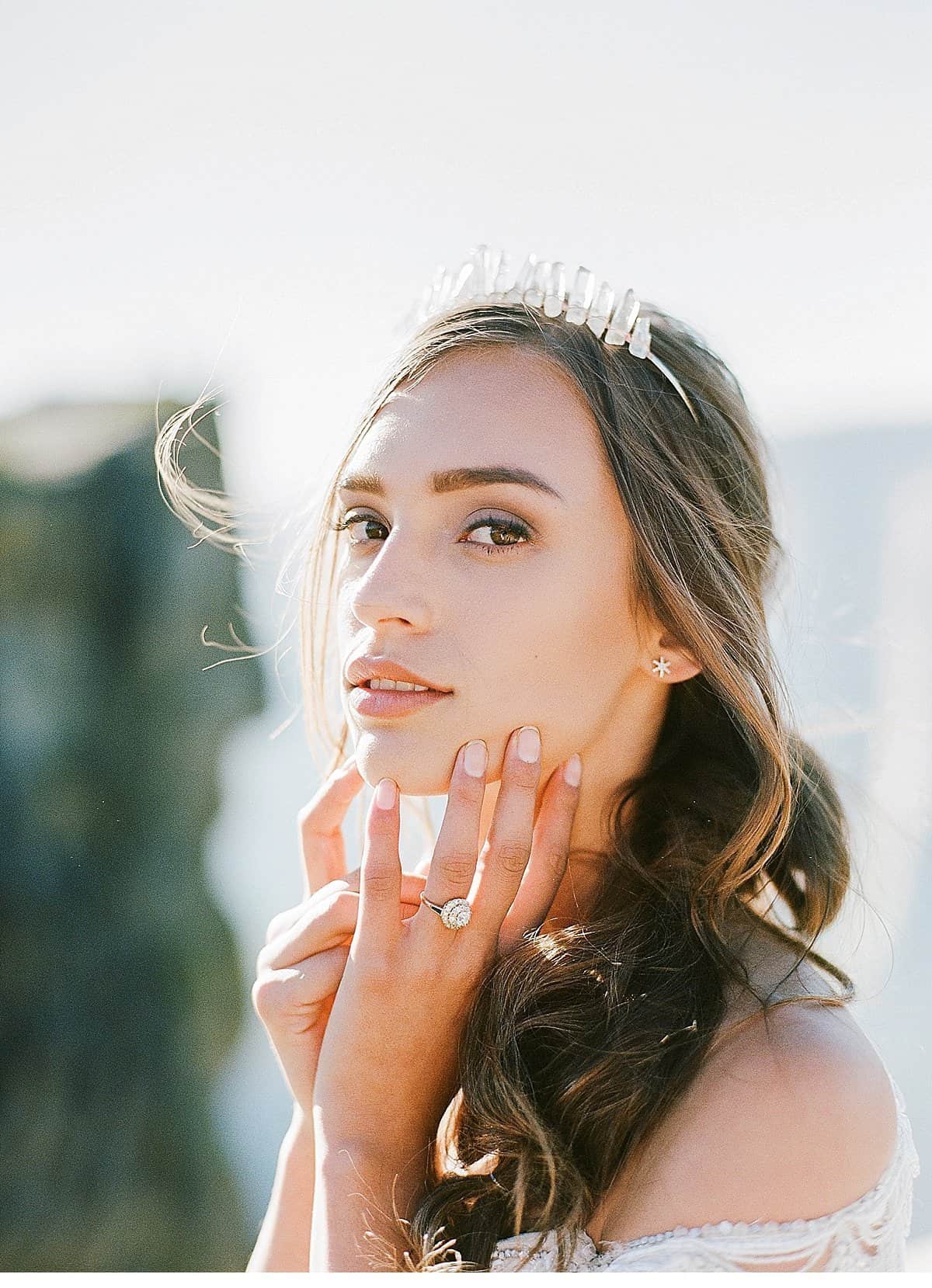 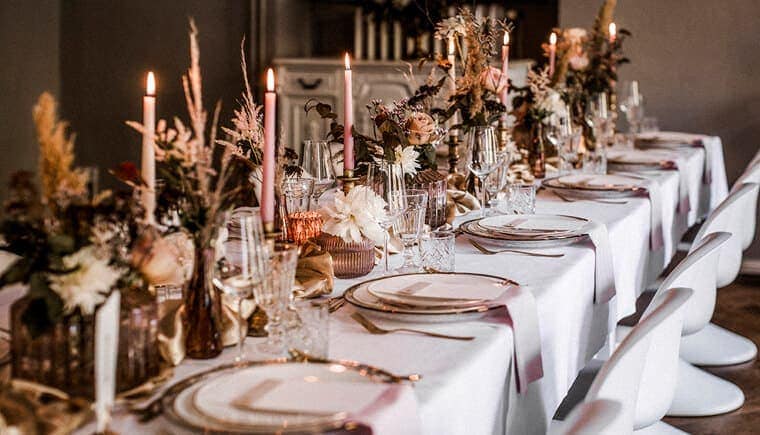 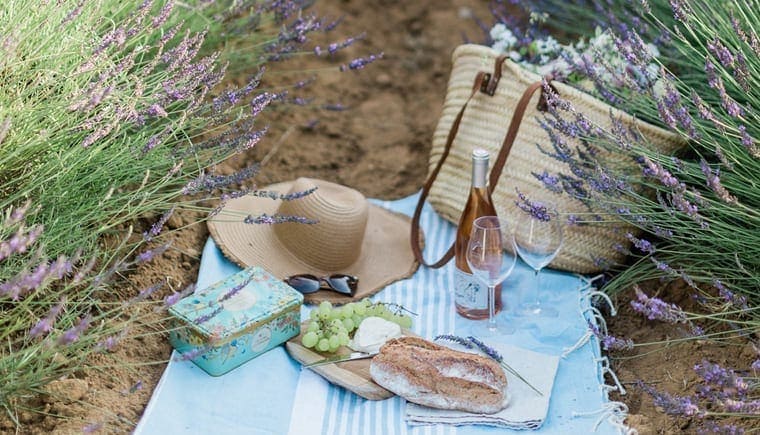 Love Moments in the Lavender Field 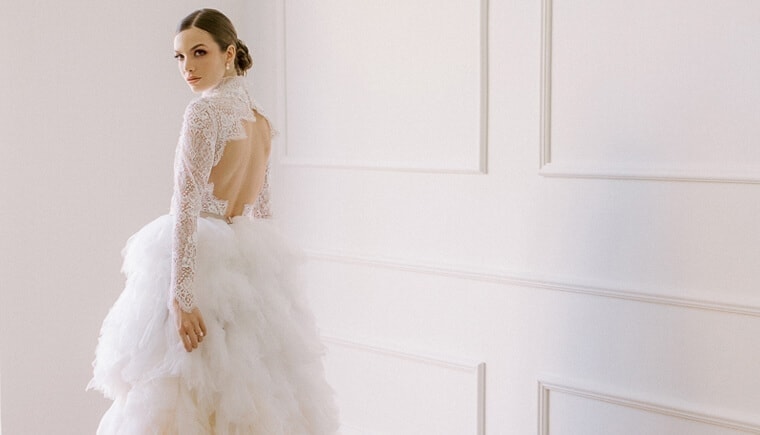 Of Light and Love 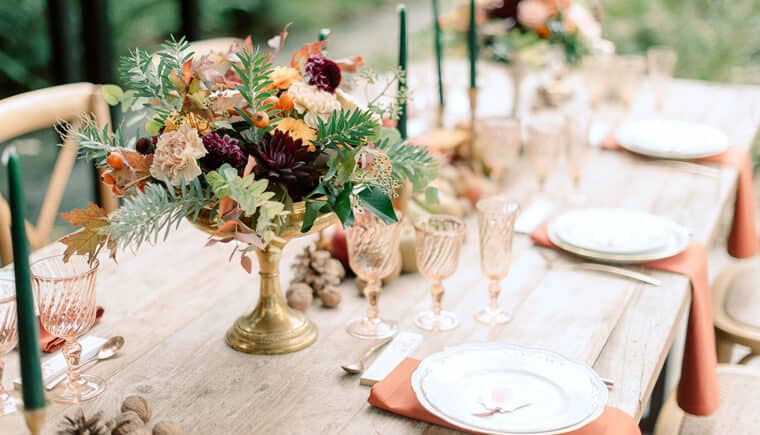 Bright Atmosphere of an Autumn Wedding